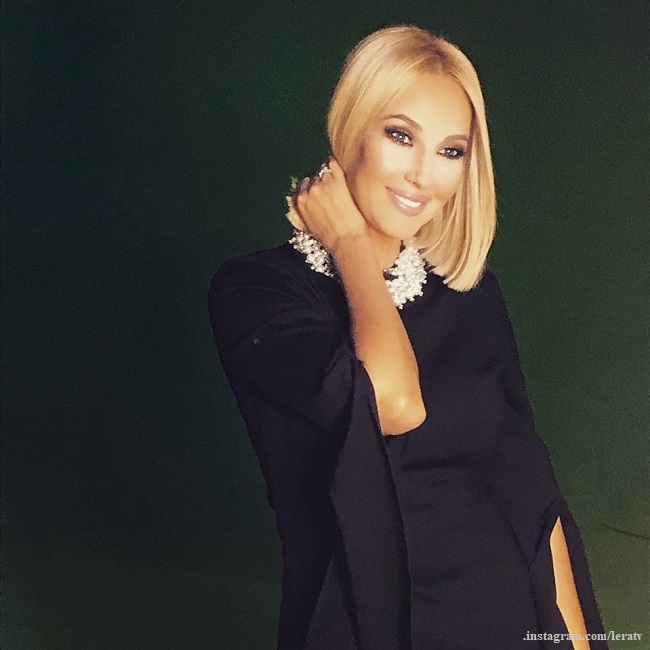 Leading Lera Kudryavtseva shared a photo with her husband, daughter, son and grandson.

The star recently recalled how she worked in television at the beginning of her career. She hosted the MuzOboz show with Ivan Demidov. The girl came to Moscow with Sergei Lenyuk, who fell in love with her and decided to marry. At 18, the TV presenter became a mother. She gave birth to a son, Jean. However, the first marriage of the blonde ended in divorce. but for seven years now she has been happy with hockey player Igor Makarov. The star gave birth to her daughter Maria to her young chosen one.

It is noteworthy that Lera also became a grandmother in 2018. Her son had a boy Leo. If before the girl did not want to be called a grandmother, now she is proud that she has a grandson. She often goes to the sea with her daughter, son and little Leo. On February 23, the TV presenter decided to congratulate her men on Defender of the Fatherland Day. She posted a photo in which she posed with her husband and two-year-old daughter. And the second photo turned out to be extremely rare. The star featured a 30-year-old son and a two-year-old grandson.

Fans were amazed at how Jean looks like with his son. Also, many admired the Kudryavtseva family. “Stunned! In life you can’t say that you have a grandson, “Beautiful family,” “Grandson?” Wow ”,“ What beautiful guys you have ”,“ Your support ”,“ The son is so courageous, and Leo is all straight into his daddy ”,“ DNA test is not needed, they look alike ”,“ Cool family, cool you ”,“ Very cute“, – the subscribers commented on the post.