Lera Kudryavtseva reported that her daughter was ill 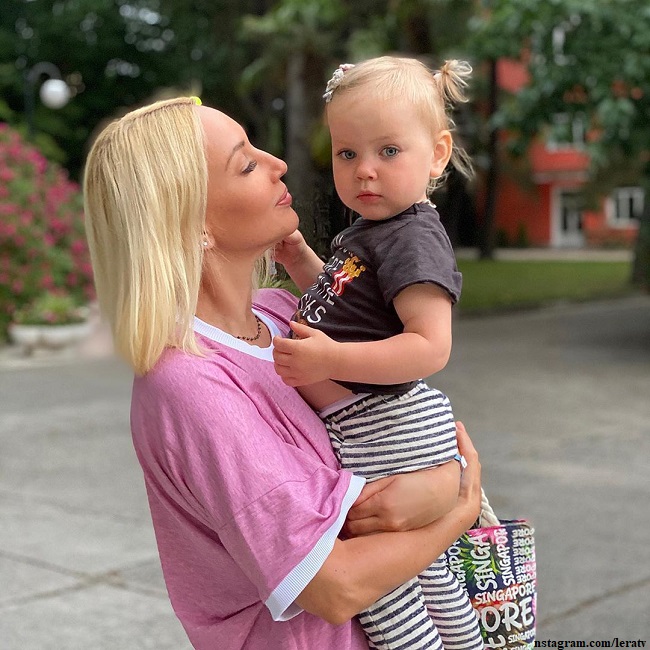 The star became a mother for the second time when she was 47 years old. Later, motherhood made the star happy.

Lera loves the two-year-old heiress Masha and spends a lot of time with her. The other day the girl and her mother attended a New Year’s party.

It is possible that it was there that the baby could catch an infection, which Lera Kudryavtseva reported on Instagram some time ago. The heiress of the TV presenter has a high temperature and a bad cold.

“38.5 at Mashuli 😢 Girls share how you treat babies? 😰 “- Lera Kudryavtseva turned to subscribers for advice.

Some responded immediately and enthusiastically shared their own experience of treating children.

True, some have allowed themselves to be surprised by Kudryavtseva’s question. It would be logical in this situation to seek help from a pediatrician, and not from fans. The star immediately explained her position.

“Why can’t the doctor tell you about the treatment?“- one of the fans wrote in the comments to the post.

“Said, but I wonder how other moms are treated“, – Lera Kudryavtseva answered.