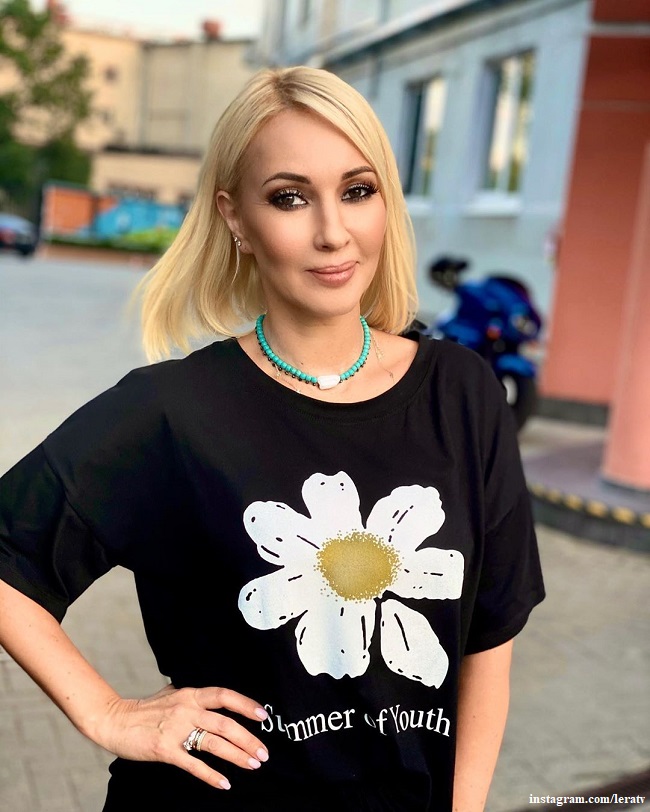 49-year-old presenter Lera Kudryavtseva admitted that friends are in no hurry to return debts.

Lera admitted that during her stellar career she had to deal with ungrateful colleagues in show business many times. Kudryavtseva pointed out that being a celebrity is not as difficult as achieving your goals. After all, recognition, fame and money have a bad effect on immature minds.

Actor Vladimir Sterzhakov in the program "Stars came together" said that he did not take loans from banks. The performer of the role in the movie "Day Watch" uses another secret for expensive purchases. The artist has a dacha, an apartment on Mosfilmovskaya Street and a car.

"I take my phone book and write down the names of my actor friends. I start calling. And you know what? I collected. I kept asking: "Friend, when to give?" This period comes, I call and say: "Give it back?" If yes, then I give it, if not, then I'm interested in how long", - said Sterzhakov.

He explained that if the terms were running out, then he borrowed money from other friends. The last "creditor" of Vladimir Alexandrovich was the actor Vadim Andreev. “Vadik, you are my guiding star!” Sterzhakov sarcastically.

According to Lera, money spoils friendship. The presenter objected to the artist. "I know from myself. How much I lent money, no one has returned to me yet. Nobody at all, never, never"- snapped Kudryavtseva. Her interlocutor considered that such a question is "a matter of conscience."

Nevertheless, what Sterzhakov acquired thanks to his friends is now selling. The actor decided to sell the dacha he bought for his children. The house is located in a picturesque place and is liked by the most stellar owner.

"DThe kids grew up and said about six years ago: "Dad, that's it." This is my personal fatherly tragedy. The point is that our education is very expensive. One is at the institute, the other is finishing school, and I perfectly understand that there are still at least six years of very expensive higher education ahead.", - the actor laments.