Leonid Yarmolnik said that the artists are considered prostitutes 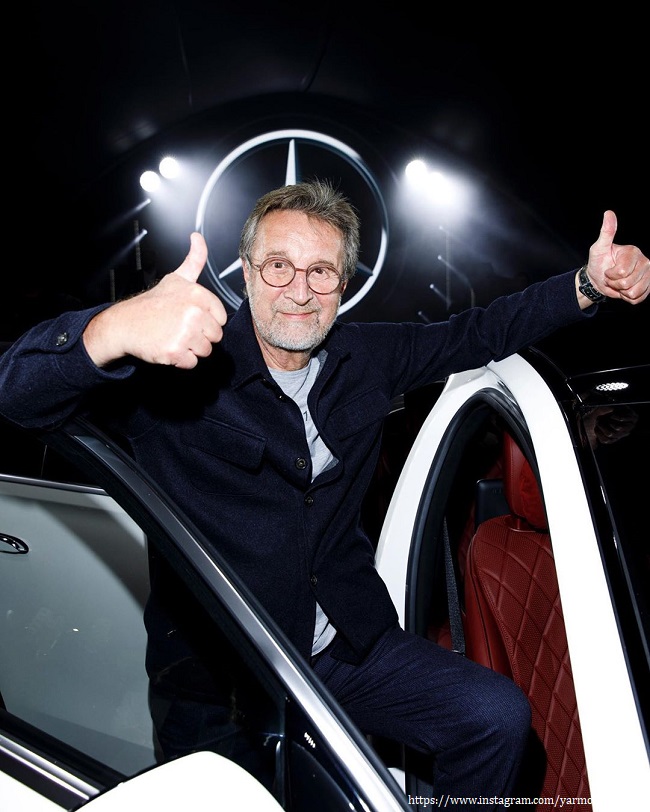 Actor Leonid Yarmolnik admitted that artists often have to bend.

The star shared his thoughts on the specifics of the profession. Yarmolnik admits that actors have to forget about creative ambitions for the sake of making money. Therefore, rarely does anyone manage to fully reveal their creativity and get the role of a dream.

66-year-old Leonid Yarmolnik admits that he has already left his dreams of playing a bright, outstanding role. “Already the age limit is narrowing, – he explains. – I arrived – playing grandfathers. I remember my youth with Sasha Abdulov, when we all tried to play dodgy supermen and never thought about growing up …“

However, the star is trying to look at such costs positively. After all, the main thing is that he has a job, which means that he can provide for himself and his family. “We say it is easier – there will be a day, there will be food. If we talk about artists, then they are sometimes called prostitutes, because they adapt to the client and do not disdain anything. An artist must be able to adapt to the food that is given to him today. If you are completely selective, then no one will call you anywhere. No, you need to rediscover yourself, you need to be more tolerant, be able to forgive, not immediately behave like an expert in this matter, sometimes you need to turn into a student“- thought Yarmolnik.

Nevertheless, Leonid Isaakovich still hopes to cooperate with Valery Todorovsky, who primarily cares about the artistic component of the picture, not only about its commercial success. “This is where I am ready to rush both as a producer and as an artist, only the pandemic prevented“, – the star sighs.

A year ago, the artist has already collaborated with the director in the film “Odessa”. Yarmolnik admitted that he considers the role of Grigory Iosifovich the most successful in his career. The artist was also happy to work with Alexei German in the film “It is difficult to be God.” “I almost went crazy with just one suggestion to try. Then it all took place and, of course, in this sense, hardly anyone can argue with me, only envy. Because this is an incredible story: the film was made for almost 14 years! But I’m lucky, I’ve been doing a good job for 14 years“, – he said in the program” Legend “on RTVI.