Leonid Agutin replaced the subscriber who called him “old”

Russian artist Leonid Agutin recently posted on his Instagram a photo with actor Andrey Merzlikin and football player Igor Akinfeev. The picture was taken in the dressing room after Agutin's concert. The singer was glad that for the first time since March, he performed at a real concert with tickets and live spectators, and not "semi-underground or online." Then Leonid mentioned his friends: “My old friend Andrey Merzlikin came with his family and friends. I was glad to see him! A couple of days later, literally, he was filming for me in a new video in Sochi. And he also met Igor Akinfeev! Our legendary goalkeeper. Thank you for stopping by! Nice to meet you! " 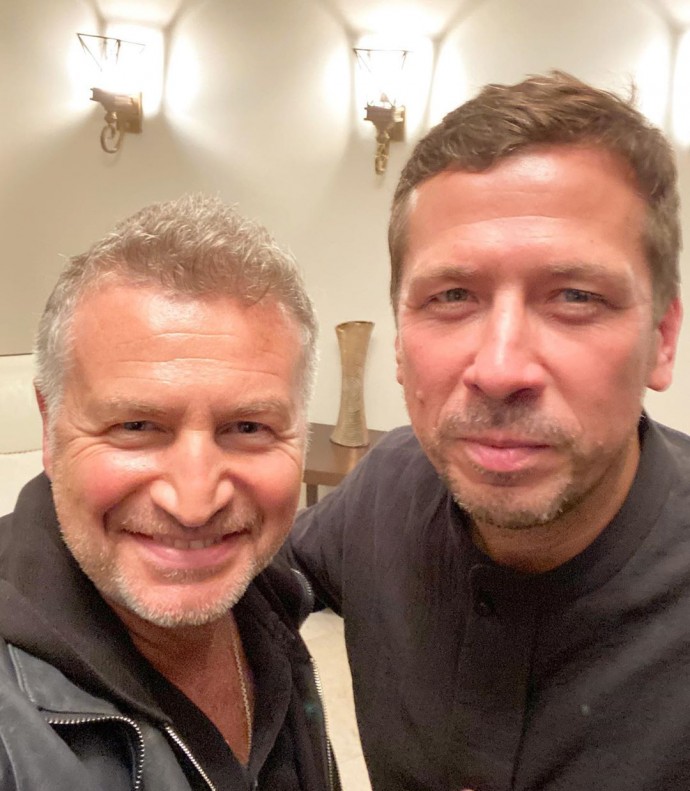 A lot of comments from followers immediately appeared on the post, one of them addressed all three of them, including Agutin himself: "they have become old." The artist was not taken aback and answered rather tartly and ironically: "And you will, if you're lucky ...". Fans immediately supported Leonid, believing that he had correctly put a hater in his place. 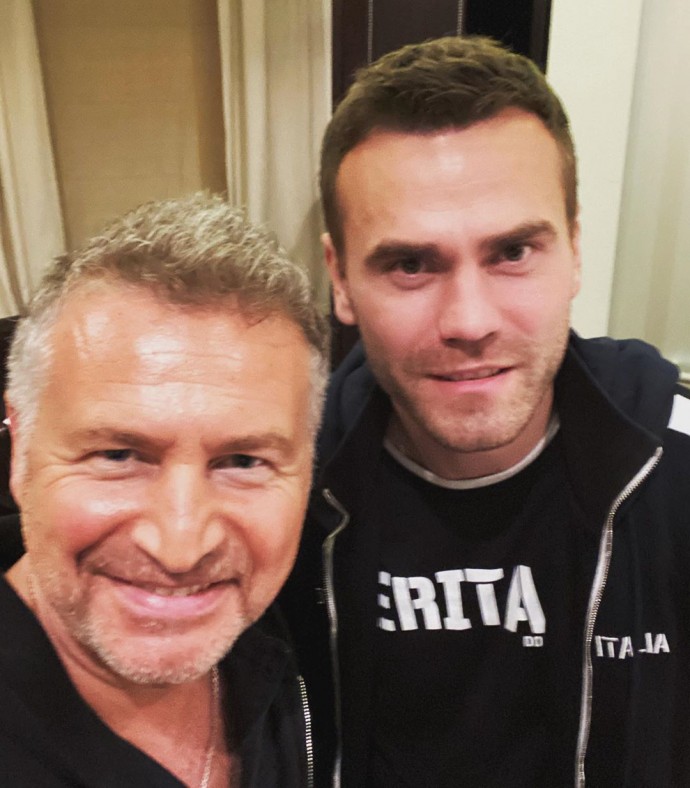