The widower of Valentina Legkostupova unexpectedly decided to give up his share in the inheritance in favor of the children of the deceased wife, and the widow of the founder of Yeralash was sued because of her husband’s debts. And in fact, and in another case, it will not be possible to put an end soon.

Valentina Legkostupova passed away in August 2020. And after six months (this is the period after which the inheritance is accepted), her widower Yuri Firsov became the owner of his shares in the property of the artist, with whom he was married for only 40 days. The singer’s children – Matvey and Anetta, as well as her mother, tried to challenge Firsov’s right to the inheritance, as they considered him the culprit of Valentina’s death. According to their version, he at least soldered her, which subsequently led to the tragedy. Or maybe he beat her, as a result of which she received an injury incompatible with life. The prosecutor’s office and the Investigative Committee conducted more than one check on this matter. But there was no direct evidence of Firsov’s guilt. Therefore, he calmly inherited everything that was due to him by law. And even settled in the apartment of his deceased wife. And suddenly, now the widower made a video message on social networks: “I think she (Legkostupova. – Ed.) would be nice to hear that. I want to transfer the shares of my inheritance to her children (Matvey, Anette) and her mother Galina Ivanovna.

Lawyer Sergei Zhorin, representing the interests of the Legkostupova family, reacted to this statement with skepticism:

– I believe that this appeal of Firsov is an attempt to remind himself. They have already begun to forget about him, few people are interested in him separately from this story. Yuri wants to remind himself, maybe earn extra money on television shows. The probability that he will indeed pass on the inheritance, I estimate at 0 percent.

Zhorin recalled that Firsov had long entered into inheritance rights (despite the fact that he promised not to claim it), so he cannot even legally refuse his shares, since all the deadlines for this have already passed. 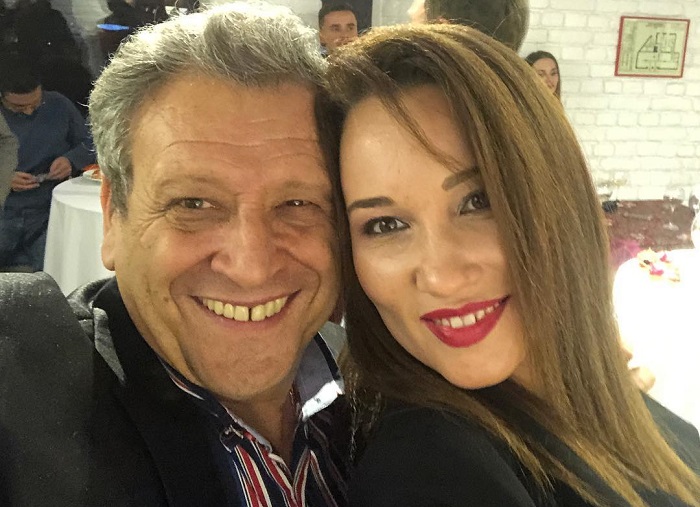 The widow of Boris Grachevsky, who died of the coronavirus in January last year, Ekaterina Belotserkovskaya, has also already accepted the inheritance. And she shared it with all the children of her late husband from previous marriages. And suddenly she was the defendant in lawsuits. It turns out that in addition to property, her husband also had debts. They are now trying to recover from Belotserkovsky and other heirs. One lawsuit was filed by the bank for an outstanding loan in the amount of 20 million rubles, the second came from Yeralash LLC and the Yeralash production center. The lawsuit filed by Grachevsky’s former partners refers to a loan agreement for 18.5 million.

– As for the first story – the widower’s promise to transfer his shares in the inheritance to the children and mother of Valentina Legkostupova – this really looks like a populist statement that can not be fulfilled, – says lawyer Ksenia Kiseleva. – Since he did not renounce his shares when the time came to enter into inheritance rights, now he can already say whatever he wants and not renounce anything. Although, as the owner of the received shares in the property, he can, for example, donate these shares to other heirs by registering this with a notary.

But according to the second story, the situation for the heirs is sad. In any case, they will have to pay the debts of Boris Grachevsky, because debts are also inherited. The only thing is that it would be necessary to carefully study the documents on loans. The life and health of the borrower, as a rule, are insured. By law, on a voluntary basis. But when it comes to such large sums, then insurance, frankly, becomes voluntary-compulsory. Without this, a loan may be denied under any plausible pretext. When an insured event occurs (for example, the death of a borrower), banks, by the way, often “forget” about insurance and demand a debt from the heirs. If they can document the fact of insurance, then the insurance company will pay the debt to the bank.