Leaving the house, the woman stepped on the snake

Having gone on business, the heroine of this video talked too closely with a snake that crawled to the front door of the house. 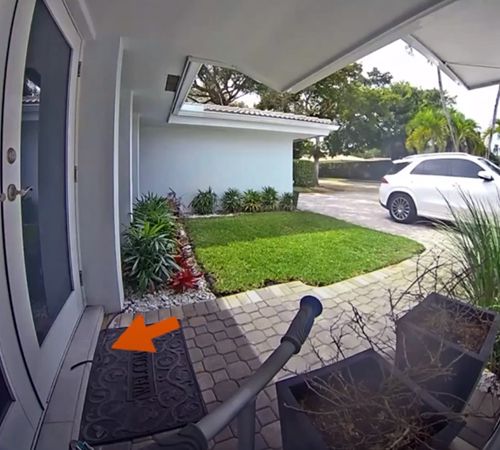 The woman, whose name is Julie, said that at first she mistook the reptile for an abandoned dog leash, but a second later she realized with fear that this leash was alive and moving. However, nothing could be changed, and the lady stepped on the snake. Naturally, after such an acquaintance, which brought no joy to anyone, both Julie and her guest rushed in different directions. 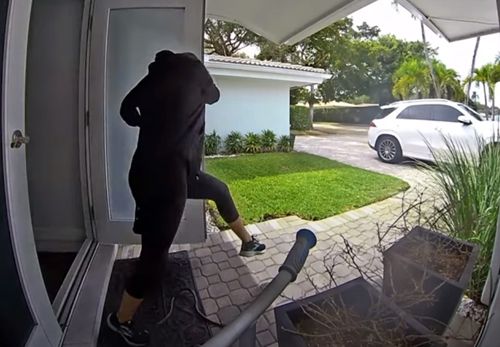 After calming down a bit, the landlady remembered the CCTV camera that had captured the moment. The video was interesting not only for Internet users, but also for Julie’s husband, who began to ask what those screams were on the porch. The woman also added that she had learned an important lesson – when leaving the house, always look at your feet.

The customer saw a snake in a bag of popcorn