Leader "Hands up!" spoke about the harassment of the producer 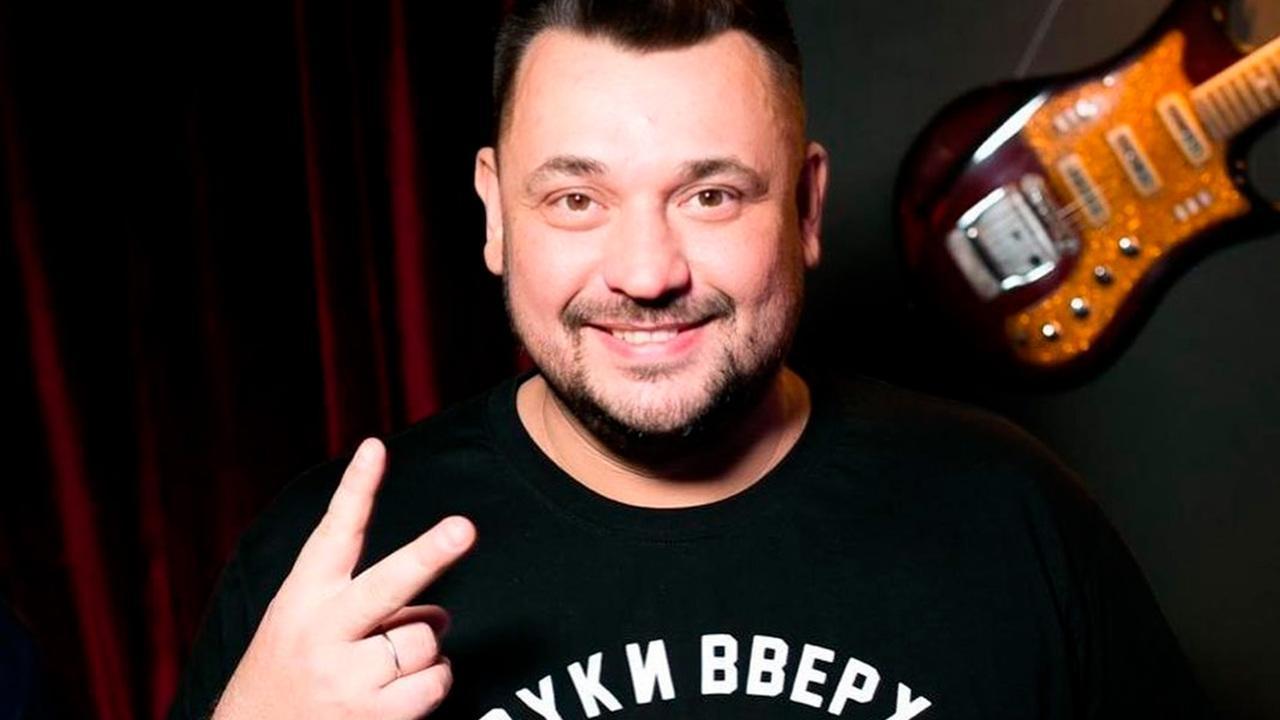 Hands Up Leader Sergei Zhukov on the air of the show "Night Dozhor" spoke about the harassment of the producer.

The program was released on the Daily Premier YouTube channel.

Zhukov spoke about the very beginning of his career, when he was looking for a person who would help to promote the team. He was advised by a "specialist" who invited the group to his home after midnight.

“We call, the door opens, he is in a dressing gown. He is naked. And he says:“ Well, why, let's go to bed right away? ”" Zhukov recalled.

The musician noted that they still went, but how it all ended - he did not tell.