Laysan Utyasheva admitted that she was fat 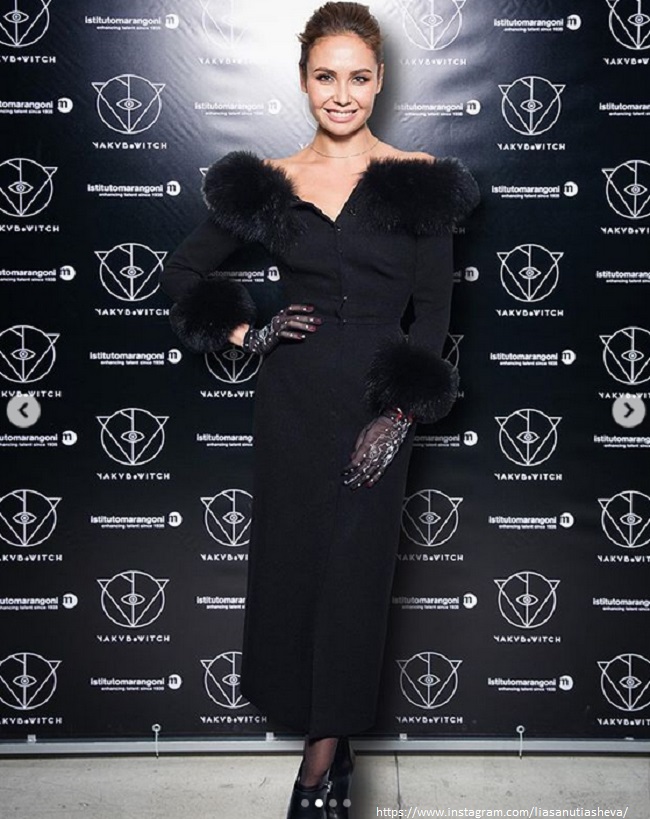 Now the athlete has only advantages in all life points. Beautiful, successful, everything is fine with her personal life - a wonderful husband Pavel Volya, two children.

The TV presenter looks and feels great. But it was not always so. As it turned out, at one time, due to serious problems, Laysan recovered by 30 kilograms. It happened at the age of 19.

Utyasheva had to pause the sport for the sake of recovering from an injury, and Laysan got carried away by watching romantic dramas while eating croutons with coffee and dumplings with mayonnaise. She practically turned into a "food addict".

"I ate everything that was not allowed before. Food addicts have no other name. You stick to one kind of harm and you can no longer deny yourself. But it is not your body that asks, it is your head that cannot forbid itself", - said Laysan in an interview with Nadezhda Strelets for her show on YouTube. She admitted that she was worried about her appearance and suffered from insomnia. Gradually, the weight was brought back to normal with proper nutrition and physical activity.

Now Laysan is in great shape. Some fans, however, believe: the presenter's thinness is excessive. Quite often on the network you can find comments that Utyasheva, by her appearance, allegedly promotes anorexia. However, such accusations can hardly be said against Laysan, who maintains a blog about a healthy lifestyle. By the way, from childhood she teaches her children to go in for sports: five-year-old Sophia and Robert, who recently celebrated his seventh birthday.