Recently it became known that Dmitry Iskhakov has filed a lawsuit against his ex-wife Polina Gagarina. The photographer intends to establish a schedule for communication with the common daughter, as well as share the assets.

A meeting of the parties’ lawyers took place today in the Tverskoy Court of Moscow. It was assumed that everything would be limited to a preliminary conversation and would not reach the court. 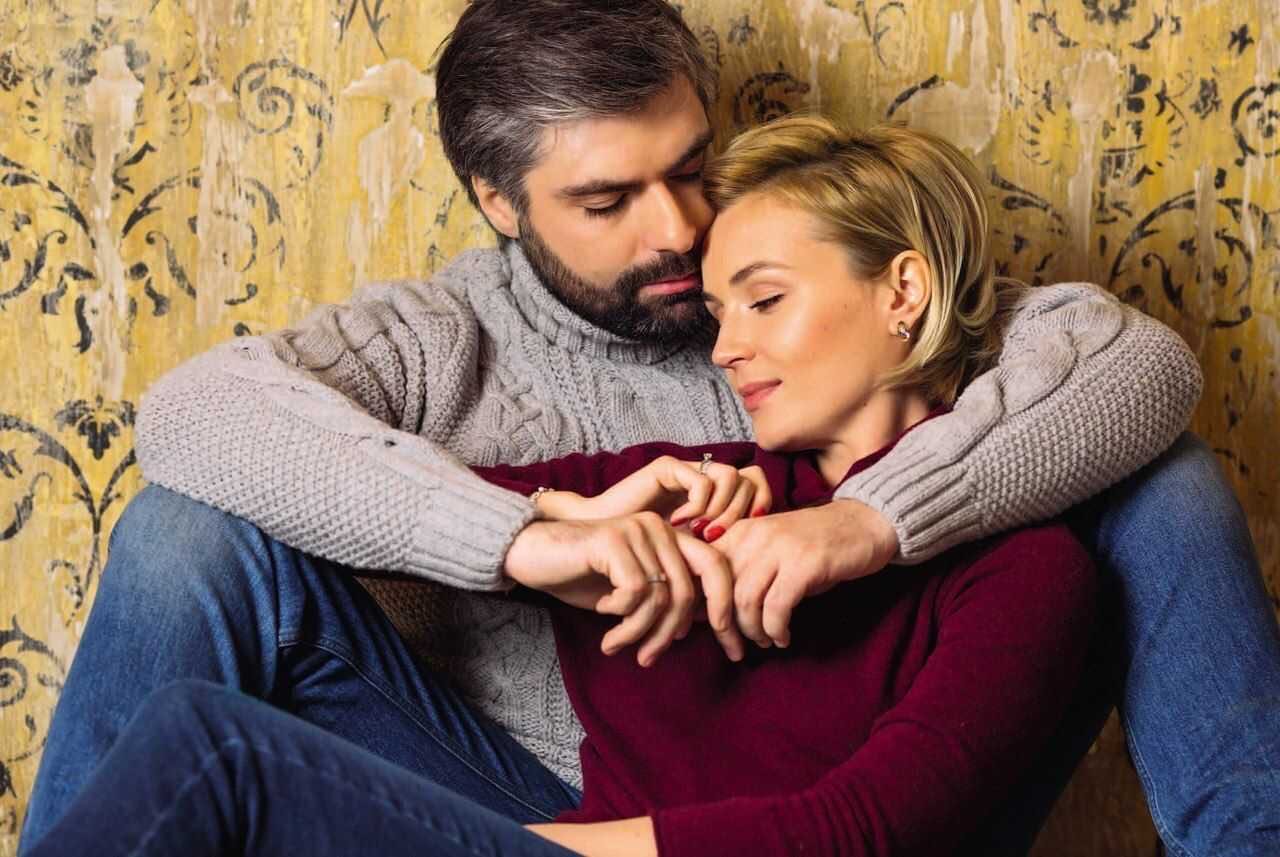 However, the parties could not resolve the issues amicably in a pre-trial manner, so the first hearing in the case is scheduled for November 3, which will be held behind closed doors. Apparently, the litigation between the former spouses will drag on for a long time.

It is known that star lawyer Philip Ryabchenko, who is also the representative of the singer Pelageya in her courts with Ivan Telegin, will become Gagarina’s lawyer. 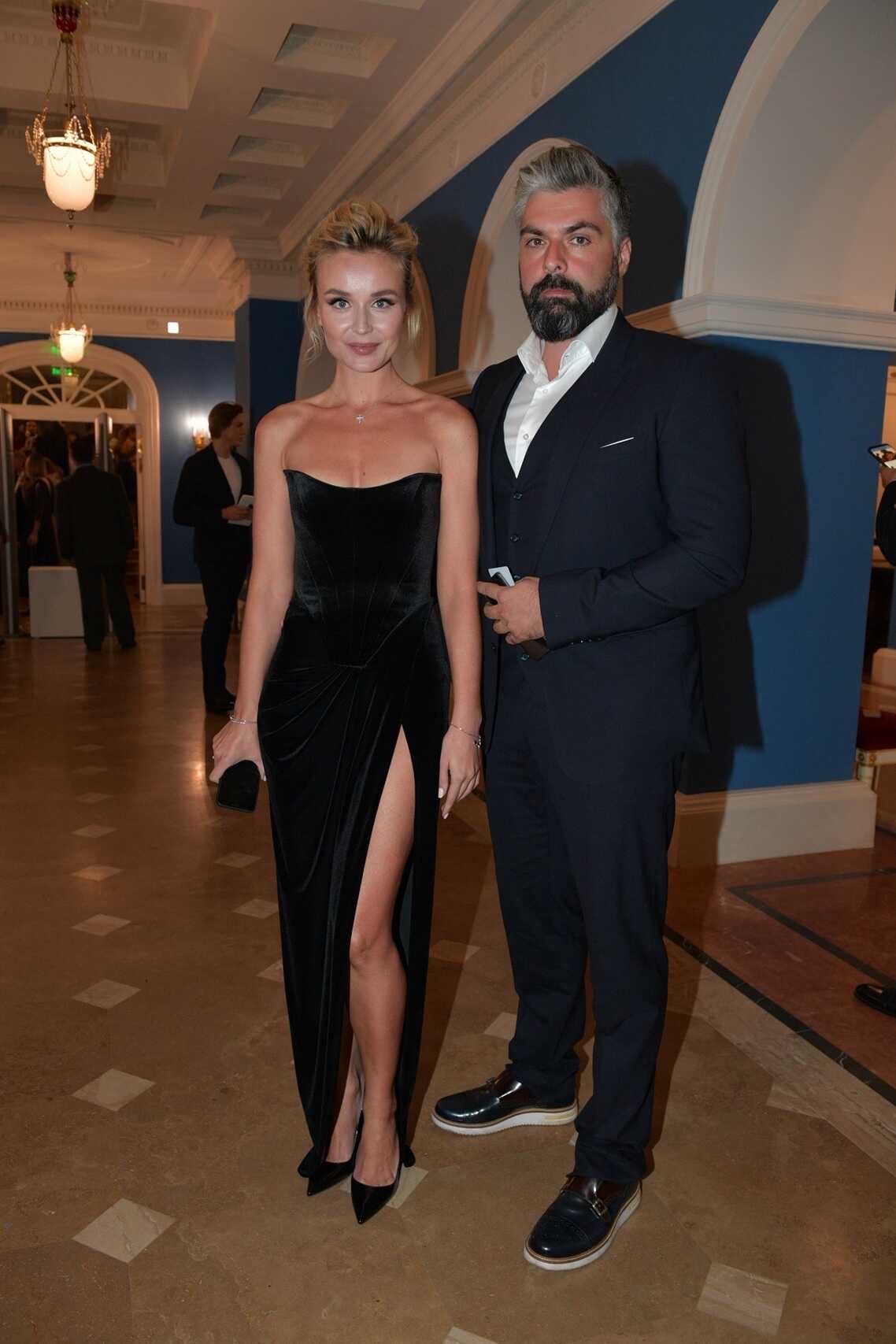