German musician Till Lindemann flew to Russia and intends to perform in the city of Tver in support of the Rodina political party, whose representative at the elections will be Maxim Larin, the head of a large beer holding. In addition, Lindemann will be the headliner of the Spasskaya Tower military music festival in Moscow. 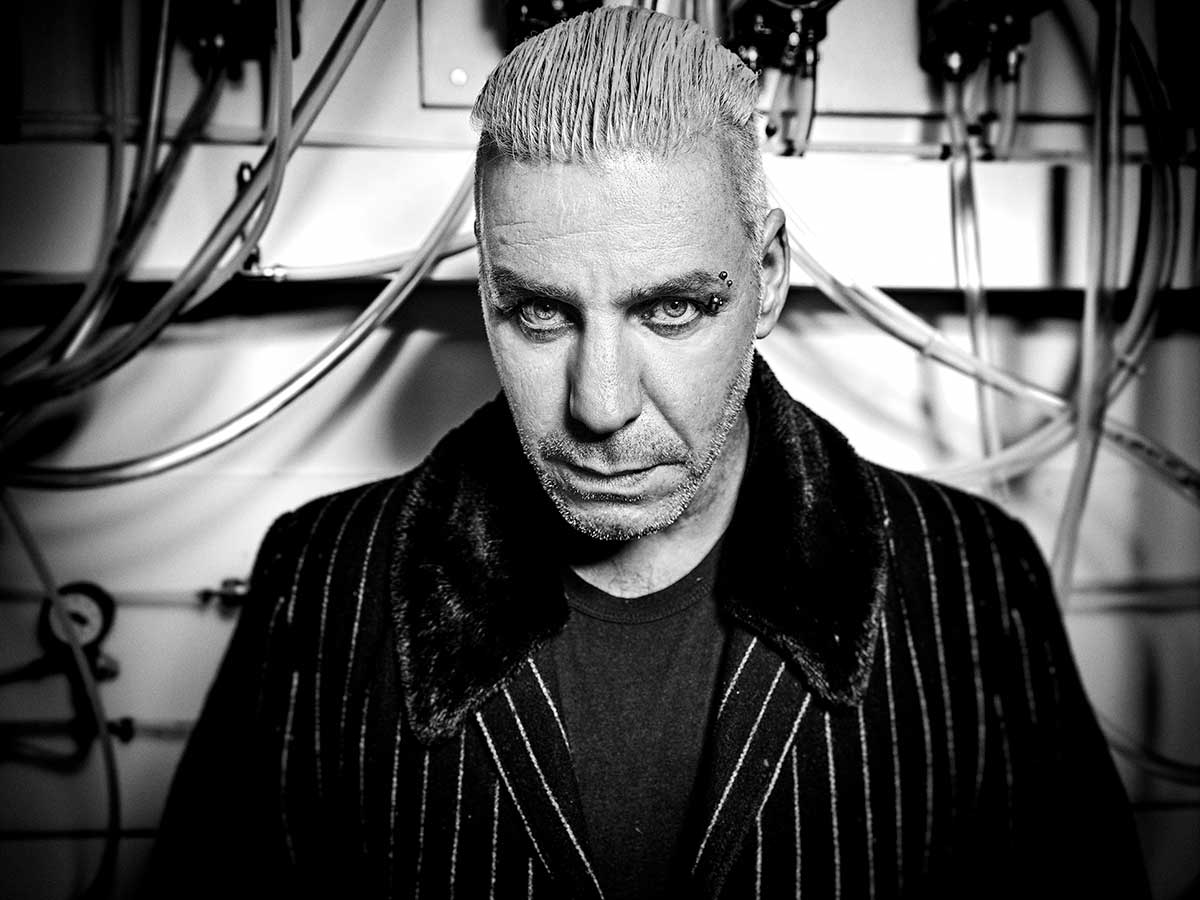 But not everyone is happy to see the singer in the city, and on the very first evening after arriving at Till, several police officers arrived at once. They talked with the soloist and his group, and as a result, one of them was even arrested after the musician came into conflict with representatives of the law. Larin is sure that it was a provocation and asked the guests of the festival not to wear T-shirts with the inscription “MacLarin for the Motherland”, as this could be seen as an unauthorized rally. But the concert will take place anyway. 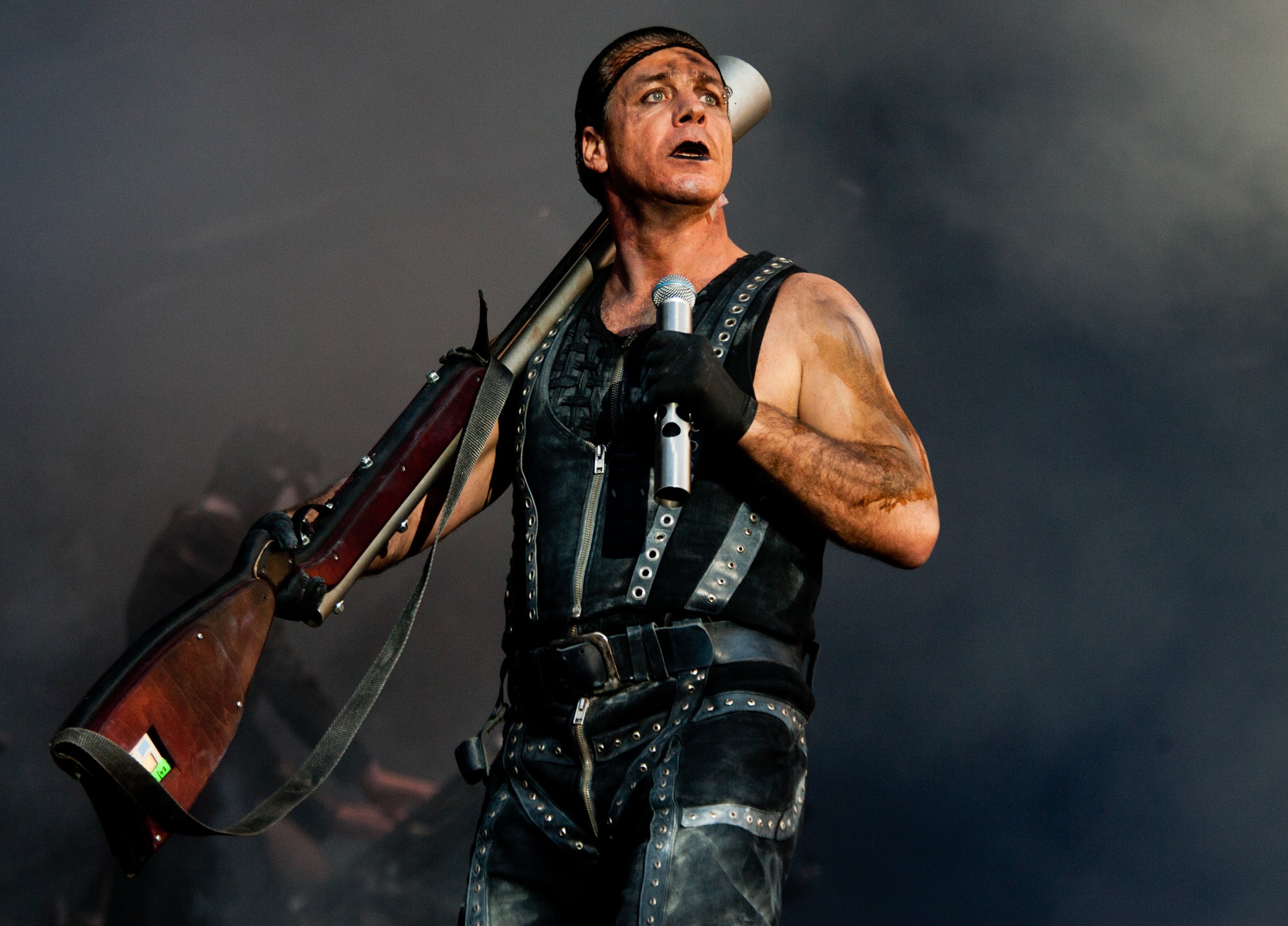