During his working trip, Lavrov was to meet with his German counterpart Heiko Maas, and also take part in the closing ceremony of the "cross" Year of Scientific and Educational Partnerships 2018-2020 in Berlin. However, today it became known that the diplomats had less than two hours to negotiate, and the ceremony was canceled altogether, so the head of the Russian Foreign Ministry refused to travel.

- The initial and main purpose of S.V. Lavrov's visit to the German capital turned out to be irrelevant, and the proposed format of bilateral negotiations was greatly curtailed. Against this background, a decision was made to cancel the visit, - said in a press release. 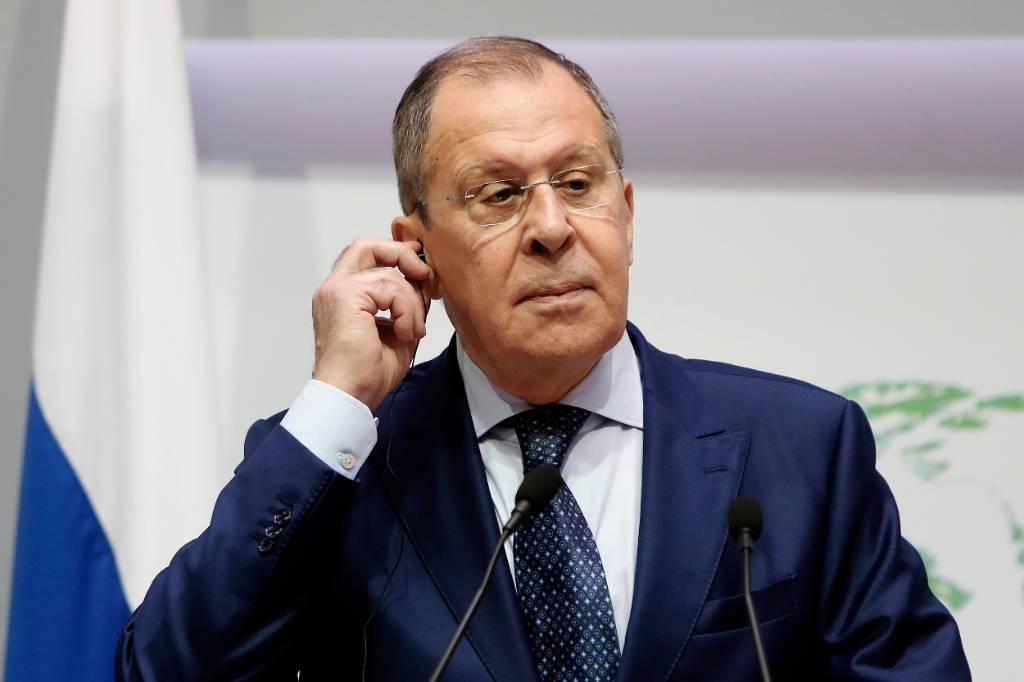 Germany does not respond to Russia's requests, but requires an investigation.

As Life previously reported, Germany for a long time left Russia's inquiries about the situation with blogger Alexei Navalny unanswered, and later Berlin refused to disclose information about the patient's analyzes at all. After that, Sergei Lavrov called such an attitude absolutely unacceptable, and the Foreign Ministry sent a protest to Germany over unfounded accusations.