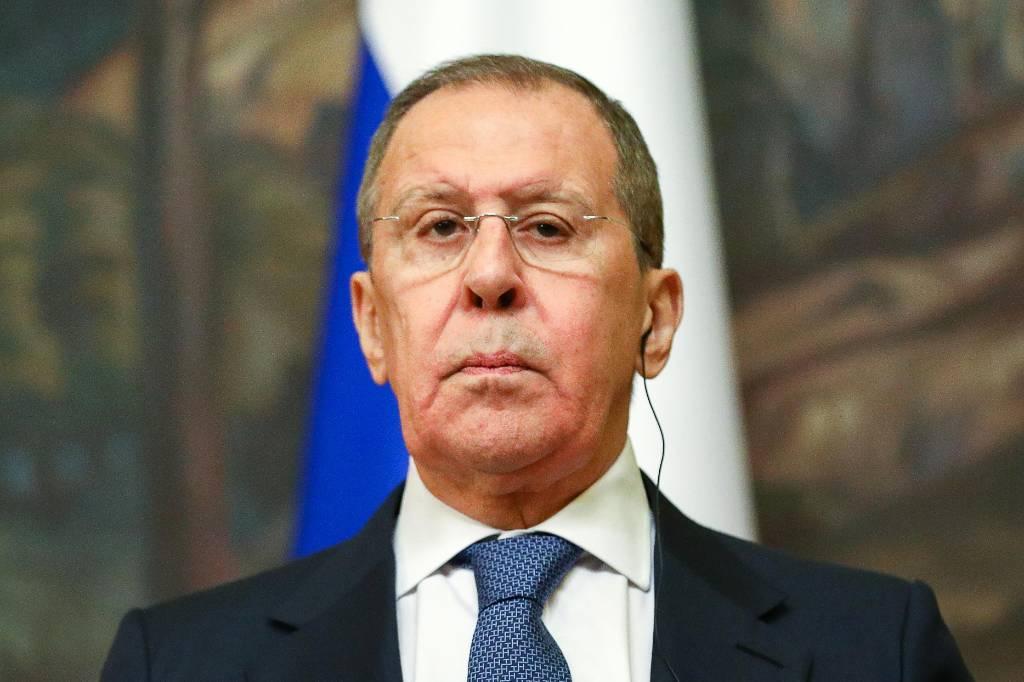 According to him, such behavior is not new for the Russian side.

The Russian minister recalled that Moscow is still awaiting a response from Germany to a request for legal assistance on the situation with Navalny. This includes the transfer of biomaterials, test results, clinical samples and medical documents to investigate the causes of the disease and hospitalization of Navalny.

- Lavrov urged his colleague to refuse to further politicize the situation with Navalny, - said in the message of the Russian Foreign Ministry. - At the same time, it was said that we could not be satisfied with references to the "independence" of the judiciary and the need for coordination with A. Navalny himself or with his relatives and friends, who, in contradiction with the aforementioned convention, are used as obstacles to the admission of Russian criminologists and doctors to materials available in Germany on his illness and treatment.

The day before, Lavrov said that Russia's western partners had gone beyond all limits in the situation with Navalny.

Recall that Alexei Navalny was hospitalized in Omsk on August 20, he was hospitalized directly from the Tomsk-Moscow flight. Initially, Russian doctors suspected he had acute poisoning with an unidentified substance, but later agreed that metabolic disorders could be the cause of the deterioration in health.

Two days later, Navalny was taken to the Berlin clinic "Charite". There they soon announced that the blogger had allegedly been poisoned with Novichok poison. At the same time, Russian experts, doctors and even the creators of Novichok themselves questioned this.