Lavrov told who spoils relations between Russia and the EU 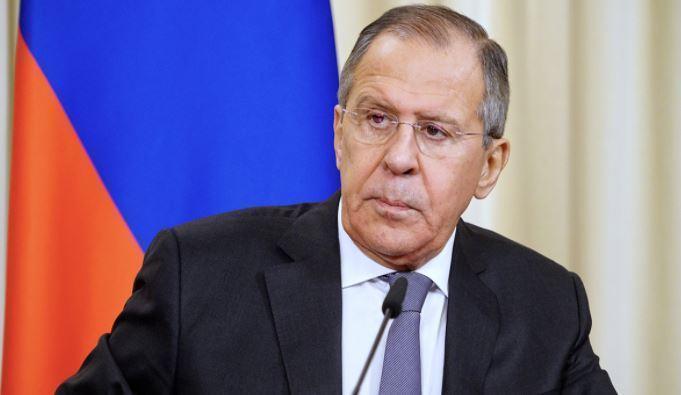 Russian Foreign Minister Sergei Lavrov named one of the reasons for the slowdown in the development of relations between Russia and the European Union. He said that he was spoiling their "Russophobic minority", reports Radio Sputnik.

According to the head of the Russian Foreign Ministry, the European Union is still unable to cope with the Russophobic minority, it blocks the development of relations with Russia. As Sergei Lavrov added, he spoke on Tuesday with the head of EU diplomacy, Josep Borrell, who "as an experienced person understands perfectly well that without Russia it is very difficult to resolve many issues that interest the European Union."

“Even the instinct to ensure its own interests should encourage Europe, united in the EU, to partnership with Russia, to interact with Russia,” the Russian Foreign Minister said.

However, at the same time, Lavrov drew attention to the fact that "the European Union is not able to cope with the Russophobic minority, which, grossly speculating on the principle of consensus, on the principle of solidarity, blocks more or less constructive approaches to the development of relations with Russia."

Earlier, Lavrov indicated that the forces of the West are trying to bring Russia out of balance.