Lavrov promised the West a response to new sanctions 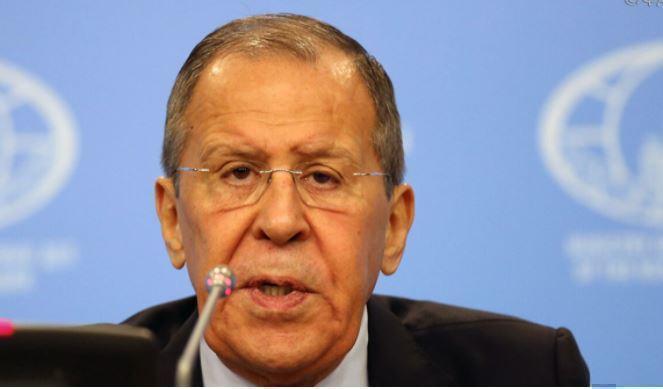 Western countries are again threatening Russia with the introduction of new sanctions. However, Moscow will respond to possible restrictions imposed on it, Russian Foreign Minister Sergei Lavrov promised.

The minister recalled that the principle of reciprocity operates in the international arena. Russia will see what restrictions will be introduced and will react. Lavrov added that such actions by the West cannot be left unanswered.

Recall that Western politicians made the situation with Navalny a pretext for the possible introduction of anti-Russian sanctions. The Western world considers halting the implementation of the Nord Stream 2 project as one of the measures of influence. But, for example, for Germany, support for such a decision can be expensive in financial terms, says State Duma deputy Igor Ananskikh.

The fact that the construction of the gas pipeline may be stopped was announced by the Minister of Foreign Affairs of Germany, Heiko Maas. In his opinion, the application of sanctions is sometimes necessary to influence a country.

The Russian parliamentarian drew attention to the fact that the construction of the gas pipeline is a project of a European consortium with the participation of large EU energy companies, and does not belong to Gazprom. If Berlin agrees with the sanctions, and construction is stopped, then Germany will have to pay a fine, including to domestic firms.