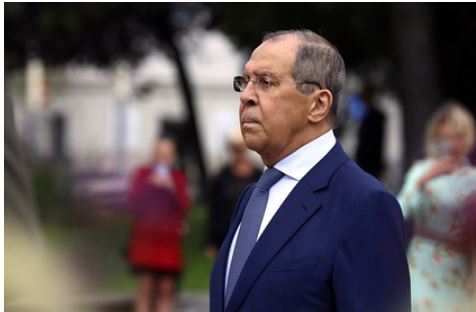 The administration of US President Joe Biden understands that the launch of the Nord Stream 2 gas pipeline cannot be stopped. This was stated by the Minister of Foreign Affairs of Russia, a member of the first five candidates for the State Duma from the party “United Russia” Sergei Lavrov, reports TASS.

The foreign minister pointed to Washington’s obsession with stopping the pipeline project. “If you understand that you are obsessed with some unrealizable task, then just common sense should tell you to leave it and do something realistic,” he concluded.

Earlier, the German political scientist Alexander Rahr called the condition under which Germany would abandon the decision of the court in Dusseldorf not to withdraw Nord Stream 2 from the EU gas directive. According to him, Berlin will agree to any compromise regarding gas pumping in the event of a truly cold winter. The expert noted that the effect of the EU gas directive has been changed in recent years in favor of Russia’s opponents.