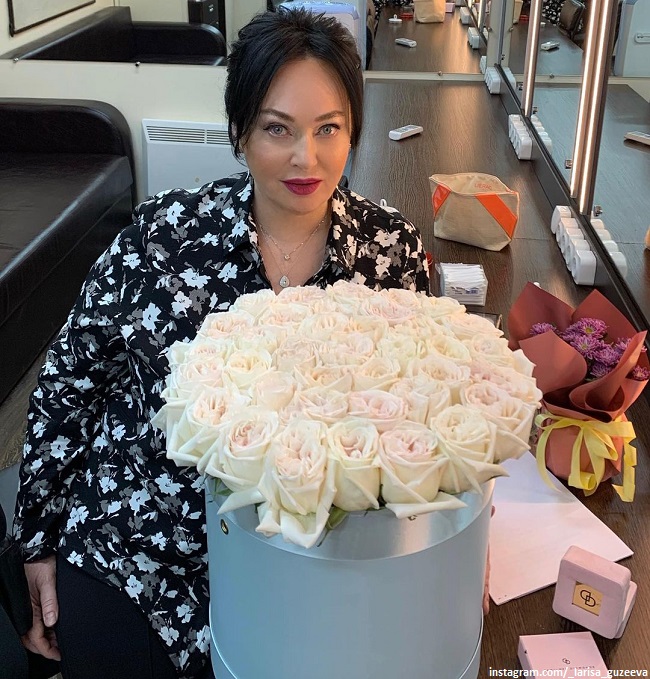 Leading Larisa Guzeeva honored the memory of the legendary actor.

Today, everyone who is involved in the world of cinema grieves over Andrei Myagkov, who passed away. The actor died in the morning at his home. The bitter news was confirmed by the press service of the Moscow Art Theater. Chekhov.

Larisa Guzeeva was forever connected with the artist by Eldar Ryazanov’s immortal painting “Cruel Romance”. The actress and TV presenter never forgot to wish Andrey Vasilyevich a happy birthday. Last year, Larisa published warm words on her official Instagram account in honor of her colleague and friend. Alas, today she turned to him for the last time.

“You have been kind to me. I thank Fate for the opportunity to know you. Rest in peace“, – wrote Guzeeva, having published a black and white portrait of the actor.

Myagkov became a popular favorite, working with director Eldar Ryazanov. Andrey Vasilievich starred in “The Irony of Fate, or Enjoy Your Bath!”, “Office Romance”, “Garage”, “Cruel Romance”. His filmography includes about 50 memorable images that Myagkov embodied on the screen.