Larisa Guzeeva got twenty years younger with a new hairstyle 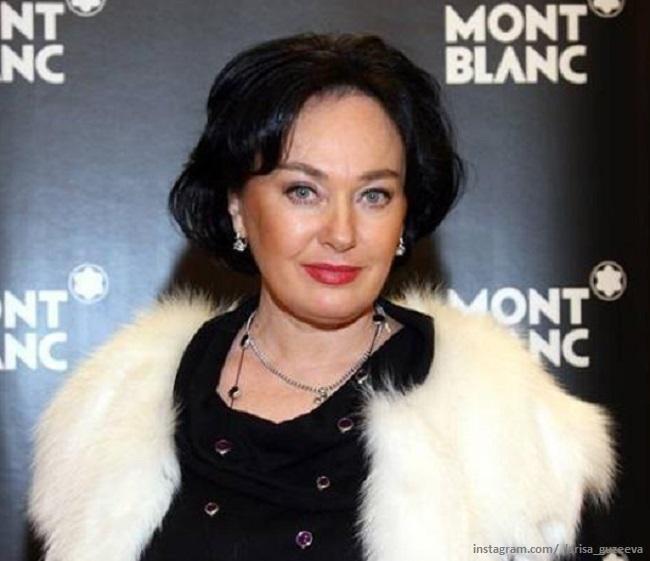 The stars decided to enter the year 2021 renewed and appeared in public in the image changed by stylists.

At the New Year’s event at Ostankino, she put on a sparkling blue dress on the floor, decorating it with a boa. Hair presenter “Let’s get married!” styled her hair in the style of Audrey Hepburn, making short bangs of medium density and a voluminous “cocoon”, which is created using a chignon. At one time such a style for the British actress was invented by Alexander de Paris especially for the film “Charades” in 1963. The movie star liked the styling so much that she decided to stay with her for years.

It is not yet clear how long Larisa Guzeeva will keep this style, but many of her fans liked it. On the artist’s personal blog, you can see a lot of laudatory comments.

“Very stylish ”,“ So they even began to look younger ”,“ Unusual and attractive ”,“ How beautiful! Gorgeous image! ”,“ The hairstyle goes well. Immediately minus 20 years “,” Larochka, bangs – super! Very good ”,“ Cool hair and makeup! ”,“ How cool with bangs“, – can be seen in the microblog Guzeeva.