Larisa Guzeeva got a tattoo in front of the whole country 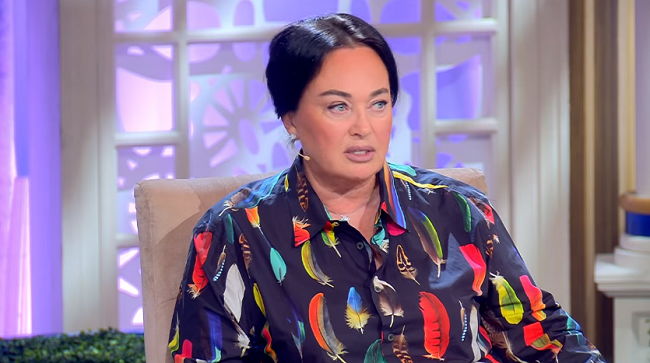 Over the twelve-year history of the program Let’s Get Married! on Channel One there was nothing. But this happened for the first time: the host of the show, actress Larisa Guzeeva, decided to get a tattoo on the air.

“Shock content! Larisa Guzeeva got her first tattoo in her life right on the set!“- reported in the official group” Let’s get married! ” on Instagram.

Among the brides who came to conquer the heart of the protagonist was a tattoo artist. And Guzeeva, without thinking twice, went to her to capture a memorable symbol on her body.

“I decided to do it. Look – this is not my handwriting, – the actress went to the master and put her hand under the tattoo machine: – My son has a birthday. Bring me a fountain pen and a piece of paper, I’ll tell you that to me“.

Within a few minutes, the initials L and G appeared on the left back of the hand of Guzeeva, between which the master placed a scarlet heart. G – the first letter of the name of the first-born actress George from the second husband of Kakha Tolordava. Larisa was pleased with the new decoration.