Larisa Dolina named the culprit in the deteriorating health of Nachalova 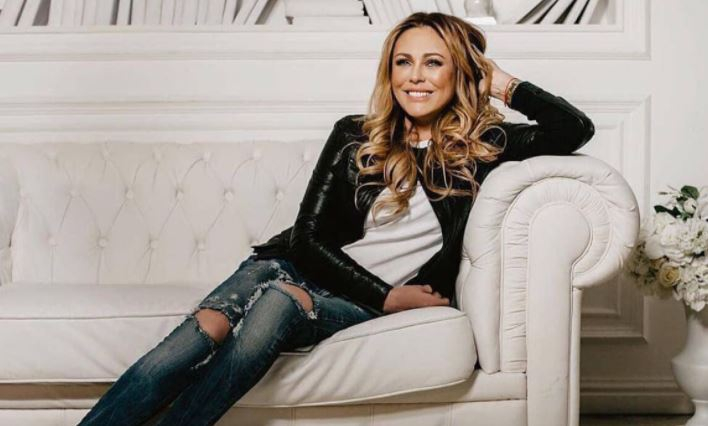 The ex-husband of Yulia Nachalova, Dmitry Lanskoy, is a nonentity whose marriage ruined the singer’s life, said Larisa Dolina.

On Sunday, January 31, Nachalova could have turned 40. On the eve of the singer’s birthday on Channel One, a three-part drama about the artist’s life is being released on the Dok-Tok program. In the studio, relatives and friends remembered her life and marriage with Dmitry Lansky in 2001. The married life did not last long: the couple broke up in 2004.

According to the singer’s relatives, the reason for the divorce was Lansky’s betrayal.

“She said that she found him different with a woman. What was said here is absolutely true. This event shocked her so much that she matured 20 years, “said her friend and colleague Larisa Dolina.

The guests of the broadcast said that Dmitry constantly pressed on Yulia, forcing her to lose weight. Subsequently, it was a long period of weight loss that almost led the singer to anorexia and health problems. According to Dolina, friends repeatedly told Nachalova that she needed to stop, but she categorically did not listen to anyone.

“I didn’t try to talk to Lansky. Why should I talk to him? He’s a nonentity, sorry for the expression. I never approved of this marriage to Yulia, ”the singer emphasized.

Earlier this year, it became known that the last lover of the performer, judge Vyacheslav Kudrya, became the father of a child in common with Nachalova. According to the man, the child was carried by a surrogate mother, and Nachalova’s eggs were frozen long ago, in preparation for IVF. If the DNA test confirms the relationship with the artist, the boy will become a contender for the artist’s inheritance, which she left to her daughter Vera and parents.