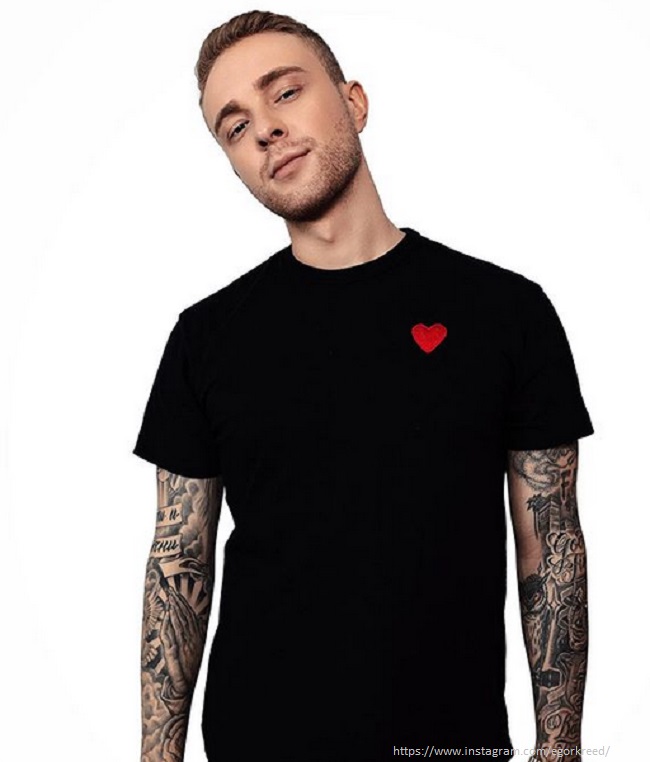 The artist used to like the songs of rapper Yegor Creed.

Previously, Larisa Aleksandrovna followed Creed’s work and considered him a promising young performer, but over time she nevertheless became disillusioned with him. “Well, mediocre“, – this is how the Valley evaluates Yegor’s current songs, which, by the way, become hits overnight.

In the show “Musicality” with Maxim Galkin, Doliny listened to a romantic composition called “The Voice” and did not immediately understand that it was performed by Creed.

“This is not his best composition, – said the 65-year-old artist later. – I like his very first hit “Oh God, Mom”. Previously, he sang in Russian, but now he is pretentious, which I really do not like. He has changed a lot – not for the better for me! Maybe while he is in search. And so Yegor is a capable guy“.

Recall that in 2019, Yegor left the Black Star company, with which he worked for seven years. But the artist did not disappear without the support of eminent producers, having managed to build a successful career as an independent artist.

“A month before the end of the contract, I was offered completely different conditions, but I decided to be independent. I have outgrown it: stop being with the producers, I write songs myself, I want to be my own producer. They hardly liked it, because their main asset left“, – he shared after leaving the label.