Laima Vaikule first commented on the conflict with Igor Krutoy

At one of the rehearsals of the Voice 60+ project, where Laima Vaikule acts as a mentor, she was asked a provocative question about the conflict with Igor Krutoy. But the singer was able to adequately answer.

Recall that celebrities quarreled in 2015 over the location of the “New Wave” competition. The composer then said that the event would never return to Jurmala. According to Vaikule, it was about creating a completely different festival. 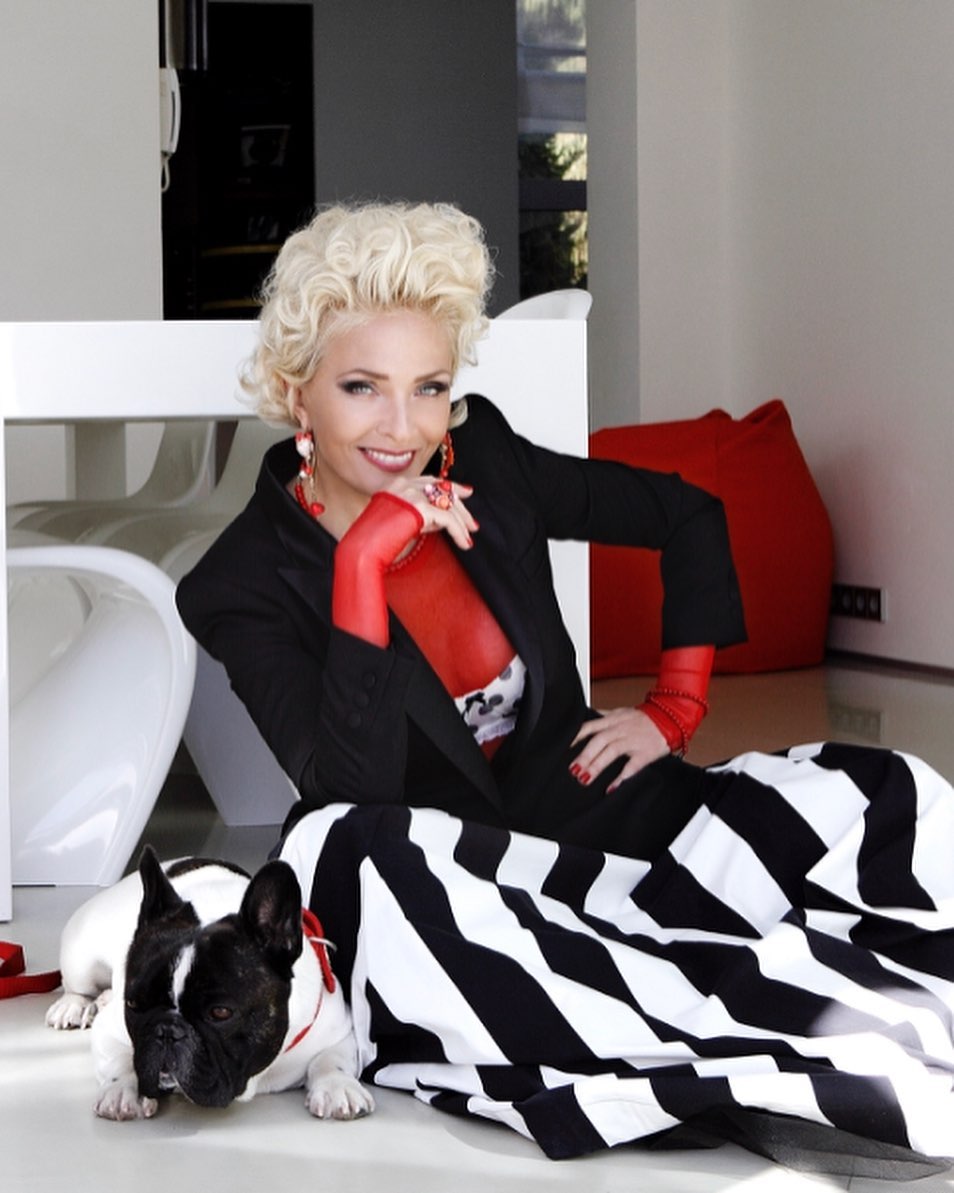 The singer admits that she herself still cannot understand Igor’s behavior and the very essence of the quarrel that occurred: “I did my own festival in my native country. He said that I had betrayed him. I see no reason to think so. He just forgot that initially I offered him to join, but he refused. “

The artist added that she personally is not at all angry with Krutoy and will be able to calmly say hello when they meet. But she does not know what happened to him when he was offended, and all this is his personal problem. 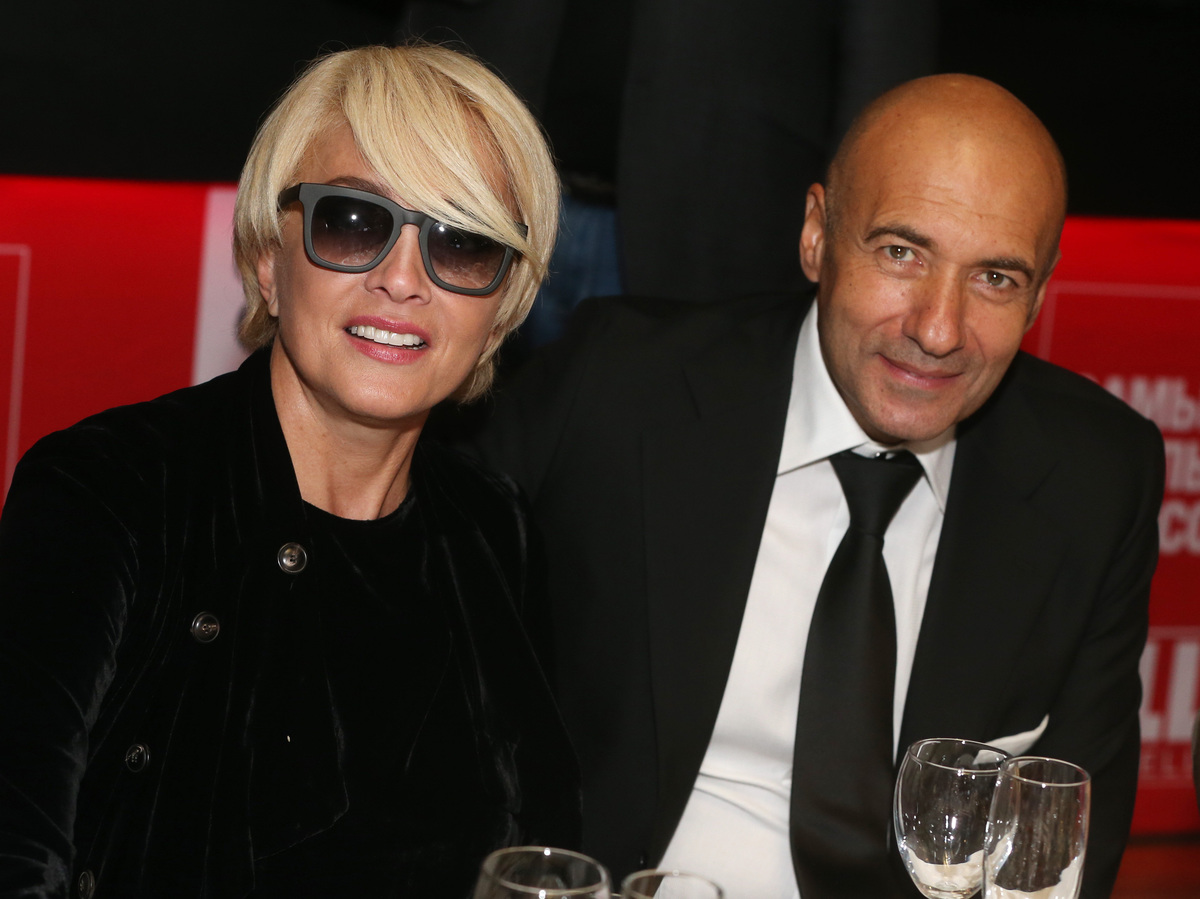