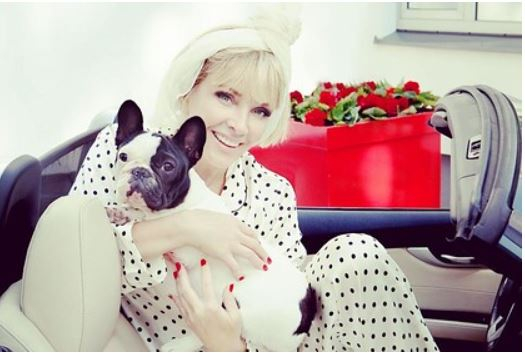 Russian and Latvian singer Laima Vaikule spoke about her addiction. The singer admitted that she was exposed to the influence of nicotine in an interview with Teleprogramma.pro.

67-year-old Vaikule said that she was unhappy with herself and would have dreamed of giving up cigarettes, but she likes it. She called herself a “light drug addict”, noting that “everyone has their own sin.”

“The biggest tragedy of women is that they are always dissatisfied with themselves. I’m not an exception. It is good that there is an opportunity to watch archival recordings and evaluate, ”the artist emphasized.

According to the performer, she was in the best shape at the age of 50, when she sang with the group “Tea for Two” in the State Central Concert Hall “Russia”. “I look and think:“ How wonderful! ” But then I was unhappy with myself, of course, ”she said.

Vaikule emphasized that she has not paid attention to criticism in her address for a long time. The singer’s audience grows up with her, and she doesn’t need 13-year-olds as fans.

“I will never curry favor with an audience that does not understand me. Hairstyles, glasses are what makes me happy, ”concluded Vaikule.