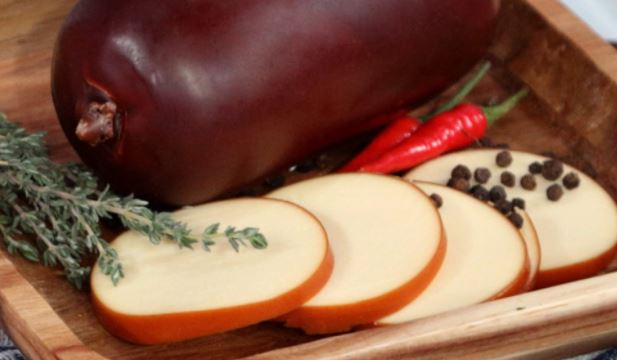 The national system of digital labeling and traceability of goods covers more than 12% of the non-resource part of GDP.

We are talking about goods worth about 9 trillion rubles, said Mikhail Dubin, chairman of the board of directors of the Center for the Development of Advanced Technologies. Over the past two years, labeling has been launched in 12 product groups. In addition, labeling has started for ice cream and cheeses.

Such a process is being implemented not only in Russia, but throughout the entire territory of the EAEU. The labeling system operates according to the same principles when launching each new category of goods. This speeds up the process and also entails minimal costs.

“The labeling system is a customer-oriented digital data collection and analysis platform that operates in a single window,” said Mikhail Dubin.

As for the labeling of ice cream and cheese, it was initially voluntary. Now it has become mandatory. The goods will receive a special sign. Through it, the buyer will be able to track the fate of the product from production to sale.