Kurban Omarov, apparently, has already decided to somehow react to all the accusations of his ex-wife, Ksenia Borodina, of treason. He did not dare to speak directly to the camera and create an abstruse post, as the TV presenter does. But he came up with something more original.

The businessman undressed and put a half-naked girl next to him in the car – a blogger named Regina, wrapped in a bath towel.

Together they talked about treason and evil people. In general, the picture looked exactly so that Omarov scoffs at all Borodina’s accusations against him.

The video turned out to be humorous, and the fans appreciated it, not forgetting to play a joke that now they need to wait for an answer from Xenia. Recall that the TV presenter repeatedly accused the man of being unfaithful to her and even made it clear that it was precisely this behavior of Kurban that caused their divorce. 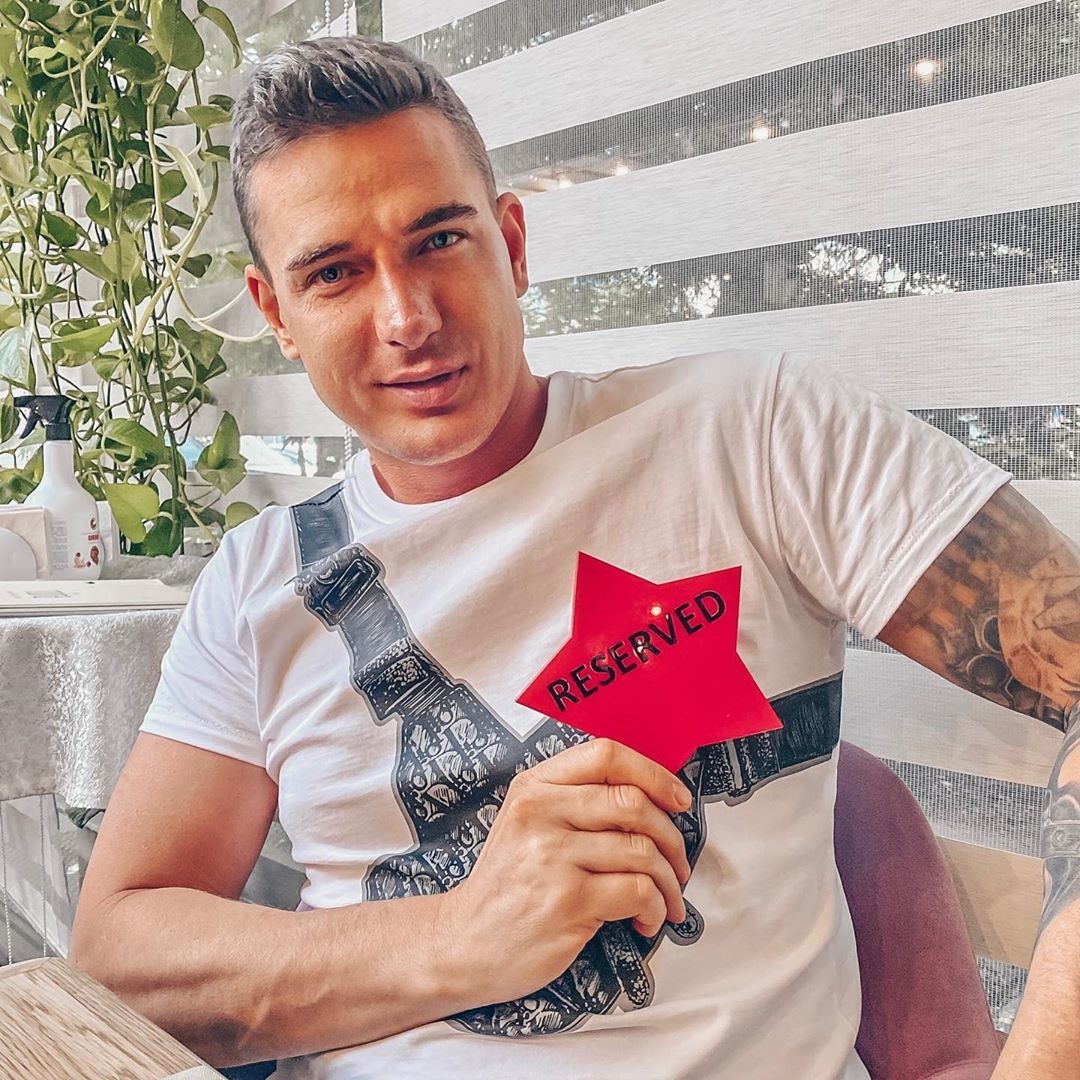