Kudrin told how an attempt was prepared on him 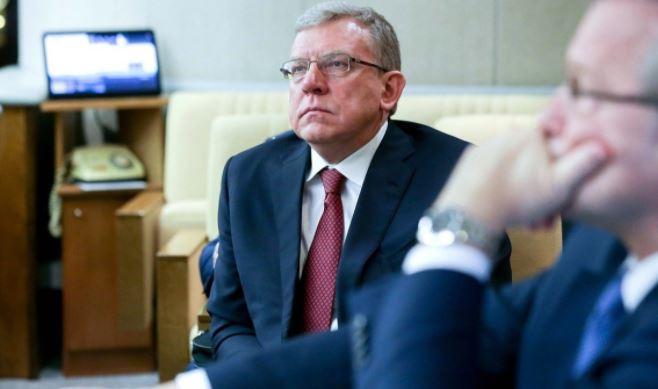 The head of the Accounts Chamber of the Russian Federation, Alexei Kudrin, told how in 2005 or 2006 they were preparing an attempt on his life. In an interview with TASS, he recalled that the reason was the denial of privileges to a private company.

From 2000 to 2011, Kudrin served as Deputy Prime Minister of the Russian Federation and Minister of Finance. At that time, he practically did not use security. The exception was the case of a private company, which received resources from the state budget and had to return them.

According to Kudrin, the postponement was extended for a long time before his appointment to the Russian Government, but he did not. The head of the Accounts Chamber admitted that he did not even imagine that someone was capable of taking extreme measures because of this.

“According to the intelligence services, an attempt was being made on me. Until the risks have passed, by order [президента РФ] Vladimir Putin was guarded by FSO officers, ”Kudrin recalled.

According to him, they did not start a criminal case. The crime was prevented, no one was hurt, and the FSO found out a detailed plan of the assassination attempt.

Earlier, the ex-president of Kyrgyzstan Almazbek Atambayev revealed the details of the attempt on his life. The politician's car was fired upon from firearms. At the scene, two casings were found, presumably from live ammunition. He is sure that the current leadership of the country is behind the crime.