Kudrin explained the secrecy of the plan to fight poverty 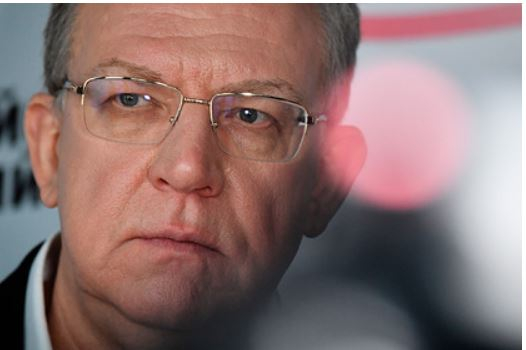 The head of the Accounts Chamber, Alexei Kudrin, at a meeting with the United Russia faction in the State Duma, explained why the details of the proposal to combat poverty, authored by his department, remain secret, RIA Novosti reports.

According to the official, the plan contains “very sensitive” things that it would be unwise to make public without approval. Kudrin noted that this is a “financially capacious story”, that is, it requires a lot of spending.

He refused to tell the deputies at least some specifics, but offered to discuss the details behind closed doors. The head of the Accounting Chamber assured the audience that he considers the proposals reasonable, although the government wants to weigh everything in addition.

Kudrin considers the implementation of his idea to be a chance to achieve the goals set in the fight against poverty not by 2030, but earlier. In his opinion, it will be difficult to cope with the problem of the Russian authorities without radical changes in this matter.

Earlier, Kudrin spoke about his proposals to the government at a meeting of the Federation Council. Then he also dispensed with figures, but pointed out that all needy families should pay benefits, regardless of whether they have children or not. Kudrin also spoke about the plan of the Accounts Chamber at a meeting with President Vladimir Putin.

In February it became known that the Ministry of Finance was preparing a draft law on a new voluntary funded pension system in Russia under the heading “secret”. The reasons for this decision were not reported, the department did not comment on the situation.