Kucherov breaks everyone in the NHL. The forward once again proved that he is no worse than Ovechkin and Malkin

Who would have thought that after leaving CSKA eight years ago with a scandal, Nikita Kucherov would become a superstar in the National Hockey League (NHL), as well as a person symbolizing the current “Tampa”. The army leadership did not even realize that Kucherov would be as indispensable for the “lightning” as Ovechkin was for “Washington” or Kovalchuk in his best years for “Atlanta”. 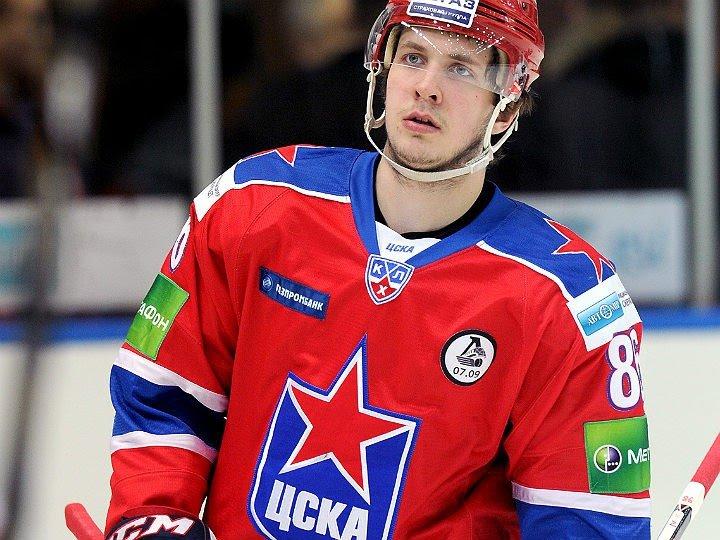 After a disagreement with CSKA, where a promising striker played a few matches, and after being injured, he turned out to be useless (CSKA did not want to pay the forward's operation), Kucherov rushed straight across the ocean to the Tampa system and made the right decision. After playing a season in the American Hockey League (AHL), Nikita received a call to the main team of “Tampa”, where he became known throughout the hockey world. Already from the first season in the NHL, the Russian has earned the confidence of the coaching staff, demonstrating his outstanding striking qualities.

The peak for the striker in terms of scoring was the 2018/19 season. It was in it that Kucherov knocked out his record 130 points (41 goals and 89 assists), and at the same time conquered the eternal record for points among Russian hockey players who have ever played in the NHL, surpassing the achievement of Alexander Mogilny 25 years ago.

Kuch is a fantastically gifted player who receives all of his honors from his offensive contribution to our game. Coaches send players to the ice not because of their names, but because they trust them. And I trust the Bunch in all situations 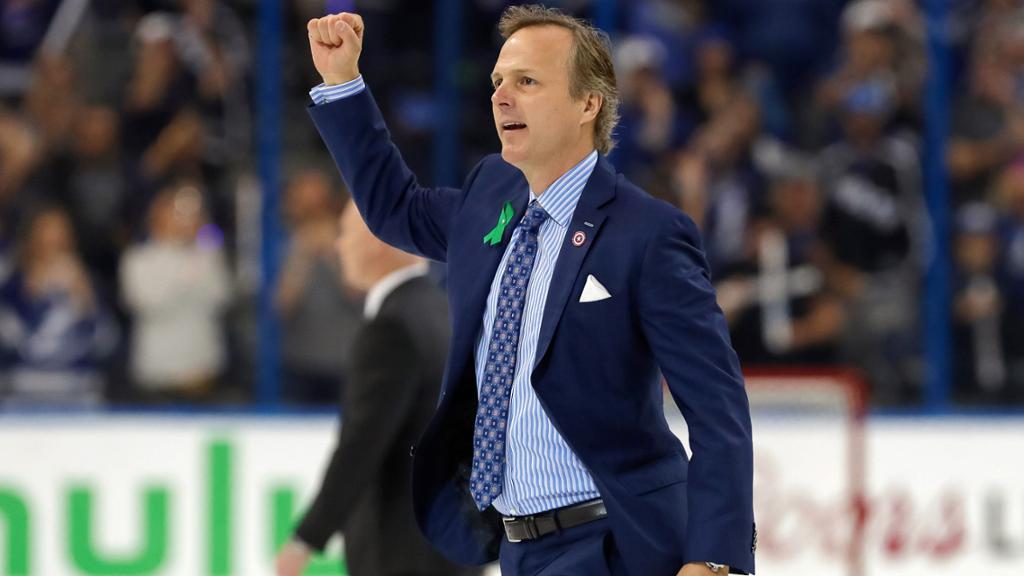 Kucherov, like the entire Tampa team, has been predicting victory in the Stanley Cup for several years already, and the lightning hockey players themselves, powerfully holding the regular championships, confirmed these conversations with deeds. But time after time Nikita and his partners failed the most important part of the season - the Stanley Cup playoffs. Especially sensitive for Kucherov was last year's defeat in the first round against Columbus (0-4 in the series). Then, after being eliminated from the playoffs, Kuch was very upset, even an invitation to the Russian national team for the World Cup in Slovakia, where he walked gloomier than a cloud, and gave interviews reluctantly, did not improve the mood of the striker. 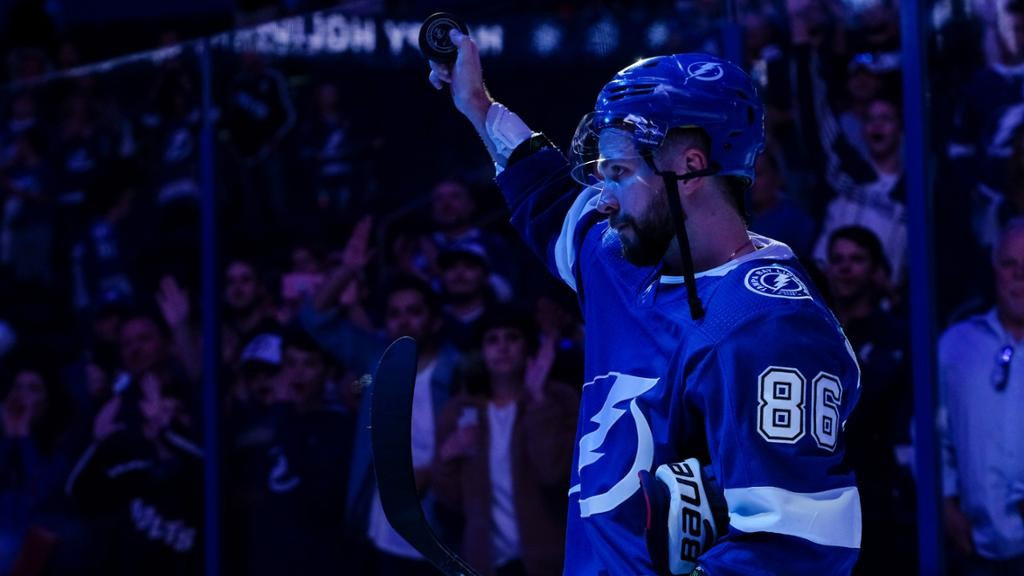 Russian dominator. Kucherov destroys the NHL and flies to the eternal record of Mogilny

This year Kucherov is closer than ever to his main sporting victory. His “Tampa” quite confidently reached the Stanley Cup semi-finals, where they lead 2-0 in the series with “New York Islanders”, and Nikita scores the most important winning goals.

Ovechkin's story shows that Kucherov is on the right track and the cup in his hands is just a matter of time. Suffice it to recall how long the captain of “Washington” went to his triumph, while being one of the leaders of the team, with whom, as you know, the demand for the result is special. The same is expected by the fans of “Tampa” and from Kucherov, who is helping two other Russians to reach his goal - defender Mikhail Sergachev and goalkeeper Andrei Vasilevsky. And, watching these guys play, there is every reason to believe that Kucherov's mood on the next vacation will be much better than last year's.

The second round of the Stanley Cup is gaining momentum in the National Hockey League (NHL). Life spoke with two-time silver cup winner Sergei Nemchinov, who shared his thoughts on the current playoffs with readers. The specialist told why “St. Louis” failed to defend the title and in which club striker Evgeni Malkin will start the new season.