Ksenia Sobchak said that she is poor as a church mouse 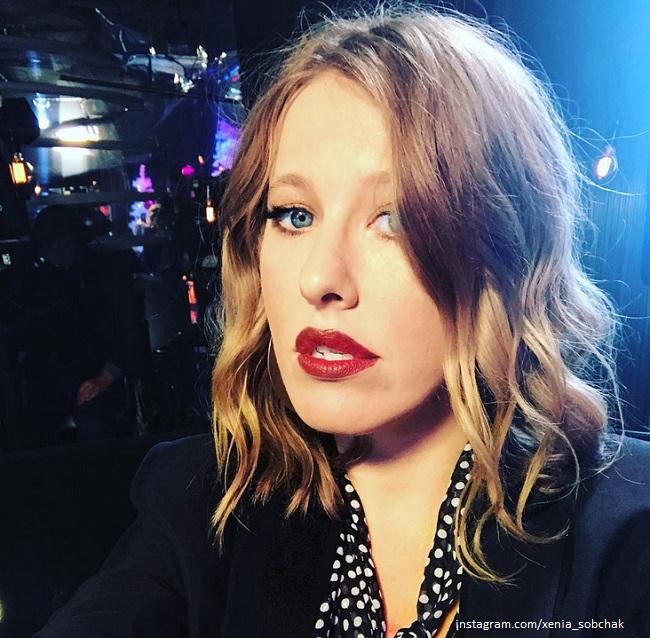 Leading and journalist Ksenia Sobchak commented on her financial problems.

The TV presenter, in her usual ironic manner, responded to reports about her problems with money. The other day, journalists discovered that the construction of the presenter’s country house has not yet been completed. It turned out that the work in the cottage was frozen, so the team was far behind in terms of time.

Sobchak was supposed to move from the townhouse to a 40 million mansion made of Finnish pine last summer. The media suggested that the reason was a lack of money for repairs. The year, as you know, was difficult – a pandemic, the cancellation of concerts and shows. They say that Ksenia has lost most of her income.

The day before, Sobchak commented on her financial situation. She jokingly did not deny that she had financial problems.

“Finally, at least someone realized that, in fact, I am a poor church mouse, who missed my parents’ inheritance and rented crystal grinders to throw diamond dust in everyone’s eyes.“, – Ksenia wrote in her Telegram channel.

Seriously though, Ksenia explained that the construction was delayed, as she “works using all the possibilities, because first of all she is interested in business”. True, as the TV star decided, few people would believe in this version.

But the presenter left the discussion of problems with marriage with Konstantin Bogomolov without comment. A few days ago, the media got a rumor that the spouses were close to divorce. Allegedly, the director found himself another muse, which they began to talk about after the recent premiere of “Carmen” at the Perm Opera and Ballet Theater. Bogomolov came to the event with his wife, but he almost did not communicate with her and preferred to take a seat in the hall not next to her, but next to another woman.