Ksenia Sobchak said that she did not give herself a Russian vaccine, because she is not approved in Europe, where she often travels to work and rest.

Ksenia Sobchak in the Telegram channel speculated on the topic of vaccination. Since the Russian-made vaccine did not receive WHO approval, she and her relatives did not want to put it on. But this is necessary because of the work on which the journalist often visits Europe. 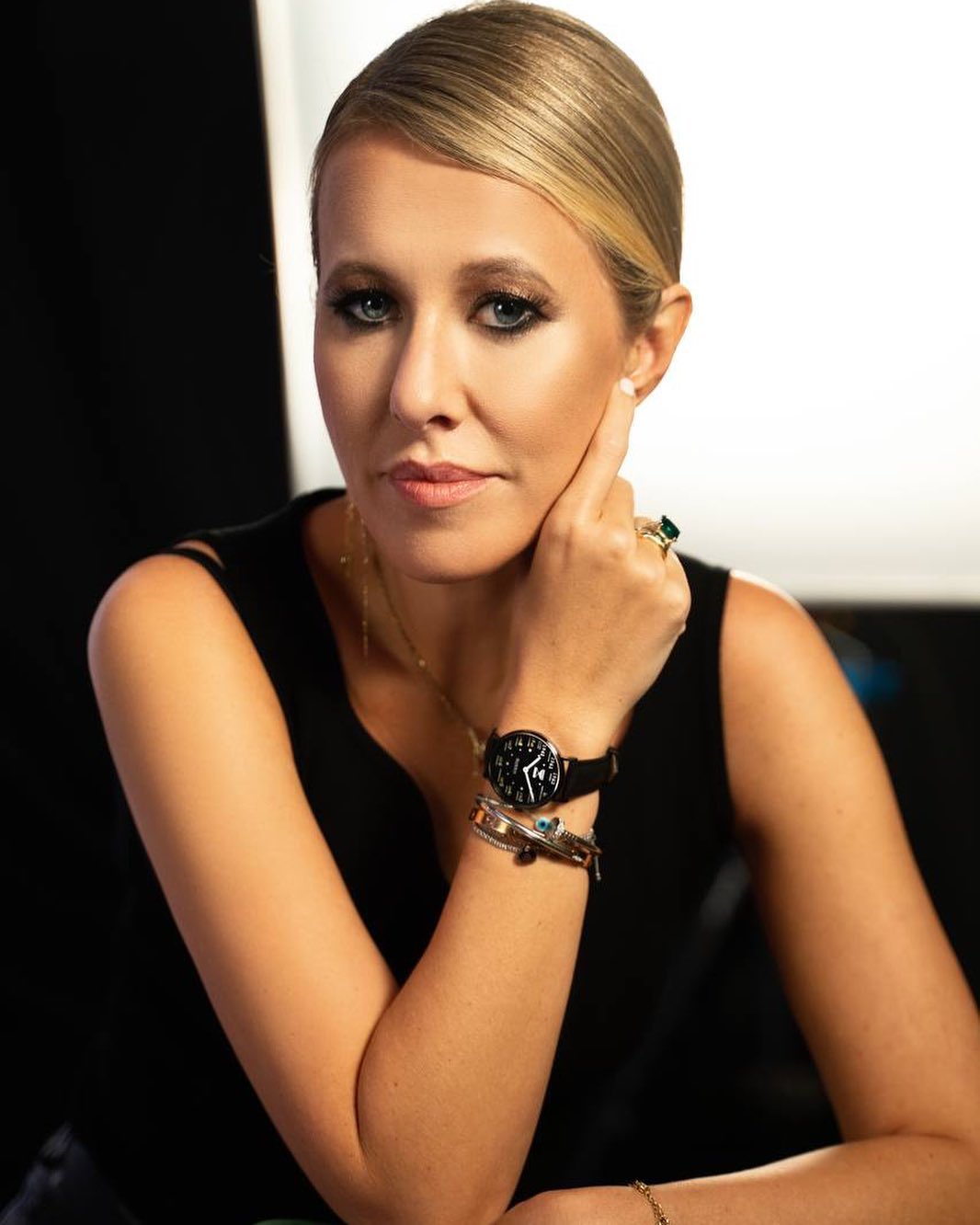 The presenter drew conclusions and voiced her own decision: “The choice is obvious! She instilled in all of her a similar route so that we could travel the world, interview and make interesting reports. We opted for the one-way vaccine from Johnson & Johnson, which we considered the best so far. ”

Earlier, Vladimir Solovyov reproached Ksenia for not going to the funeral of a woman who died in an accident involving the host’s car. 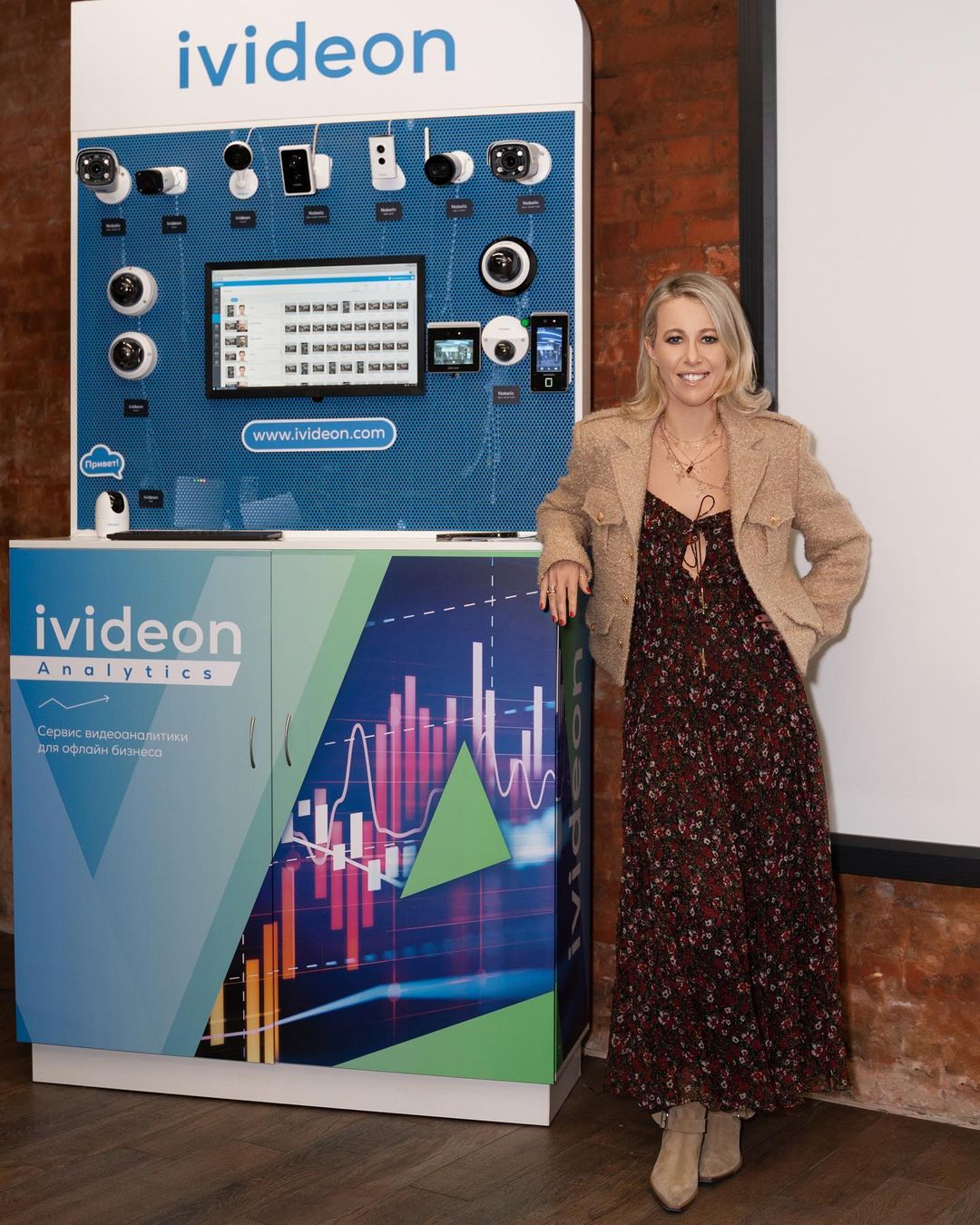