Ksenia Sobchak plans to become a mother for the second time 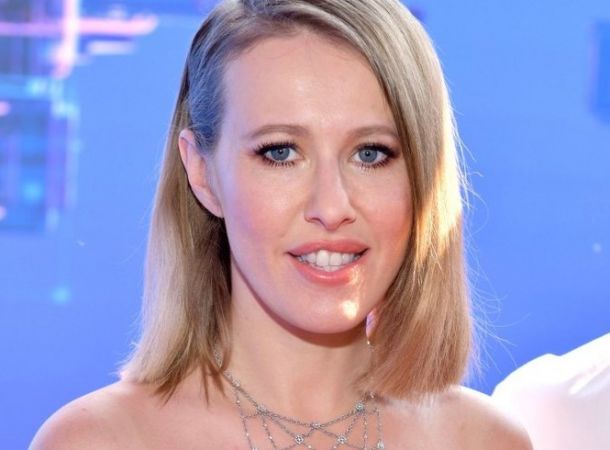 TV host Ksenia Sobchak, who spends most of her time at home due to the coronavirus pandemic, regularly pleases her fans with live broadcasts on her microblog. At the same time, many stars of Russian show business, politicians and members of their families become her guests.

On one of the broadcasts, psychologist Maria Sohatskaya became an interlocutor of Ksenia, who invited her to discuss the topic of child birth. During the conversation 38, the summer Sobchak admitted that the birth of Plato’s son from actor Maxim Vitorgan made her stronger emotionally. According to her, only after the birth of her son she was able to find out what true love is. She also said that she plans to give birth to another child and will be extremely happy if it is a girl.

Also, Ksenia emphasized that she is not pregnant now, which finally dispelled the doubts of subscribers, some of which managed to make out her rounded belly. According to Sobchak, now she is only thinking about pregnancy, but she has no doubt that she will soon be able to become a mother for the second time. After all, the TV presenter is sure that her current husband Konstantin Bogomolov will be able to become a worthy father and family man.