Ksenia Sobchak is horrified that her husband was kissing another woman 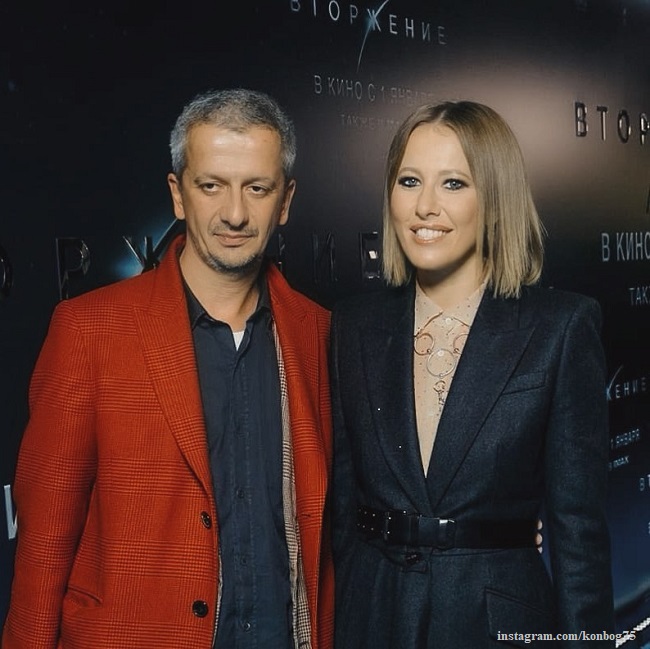 Leading and journalist Ksenia Sobchak admitted that she was terribly jealous.

Ksenia Sobchak admitted that she is jealous. The presenter, according to her, is terribly disliked when another woman approaches her husband, even if she knows that this is just a shooting.

Recently, she was pissed off by a scene from the TV series "Crazy", where in one of the episodes Konstantin Bogomolov kissed his partner. Sobchak spoke about her experiences on the set of the show "Beware, Sobchak!" The TV star realizes that she reacted too violently, but could not restrain herself.

"The horror that happened to me, - Ksenia recalls about the kiss of her husband with the actress. - I'm not an idiot and I understand that this is all a shot and a production, but I see - and it makes me so unpleasant!"

Shortly before this scene, the couple celebrated the first anniversary of their family life. The couple's shocking wedding with a wedding, a hearse and a striptease of the bride took place exactly a year ago. Before the couple got married, few people understood how serious Sobchak's feelings for the director were. After all, at first they said that this was an accidental affair, but in secular circles they argued how quickly the lovers would scatter. Time has shown that the meeting with Bogomolov was destined for her.