Back in December, Ksenia Sobchak hastily left Russia. The presenter settled in Israel, assuring that she went on vacation, but apparently accidentally received the citizenship of this country. At the same time, there were rumors that Sobchak was selling his property in Russia. And now it became known that she bought property in Dubai. 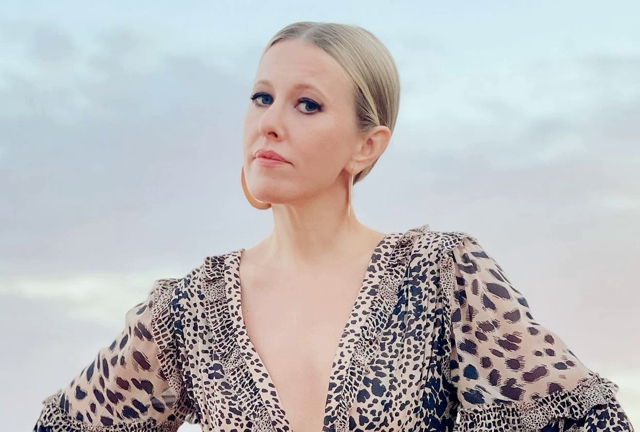 She bought a 120-square-meter apartment overlooking the Burj Khalifa. On the territory of the residential complex there are swimming pools, playgrounds, restaurants, a spa and a fitness center. According to Starhit, the house cost Xenia 61-62 million rubles. 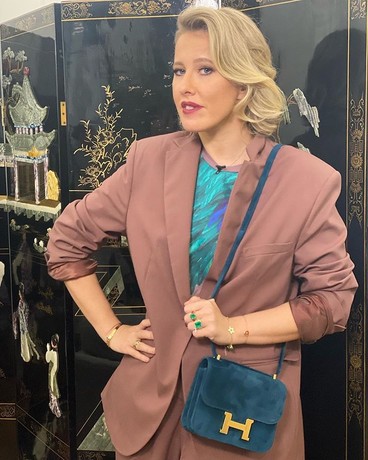