Ksenia Sobchak became the target of a maniac persecution 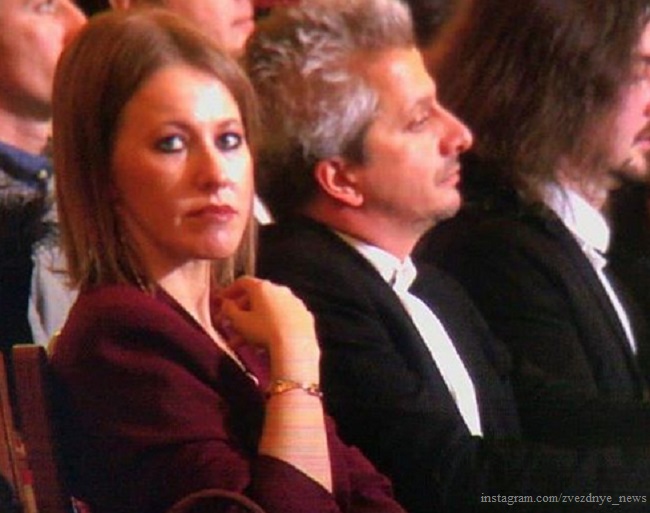 An inadequate man pursues the host and journalist Ksenia Sobchak.

The secular lioness has recently been pursued by a maniac. What a young man looks like, who is really somewhat inadequate, was shown on the air of the program “You Won’t Believe It!” on the NTV channel.

“I can always stand up for my woman. He’s kind of crazy. If necessary, they will defend Xenia with their breasts.“, Said Konstantin Bogomolov.

Note that the man, even after a verbal skirmish with Konstantin Bogomolov, continued to persecute Ksenia Sobchak. It is possible that the star will contact law enforcement agencies in the very near future.

Recall that Ksenia Sobchak and Konstantin Bogomolov got married in 2019. As you know, their celebration was one of the most original in recent years. For example, the young people arrived at the registry office in a hearse, which somewhat confused the public and their many friends.