Ksenia Borodina is seen in the arms of her new man

Less than a month after the divorce of Ksenia Borodina and Kurban Omarov, the TV presenter has already found a replacement for him. Earlier there were rumors that she was having an affair with restaurateur Eric Avagyan. And now, apparently, this information is confirmed.

The other day Borodina came to her friend’s birthday, and an Armenian businessman accompanied her. The couple did not hesitate to show feelings for each other and did not try to hide. Xenia and Eric were circling in a slow dance. 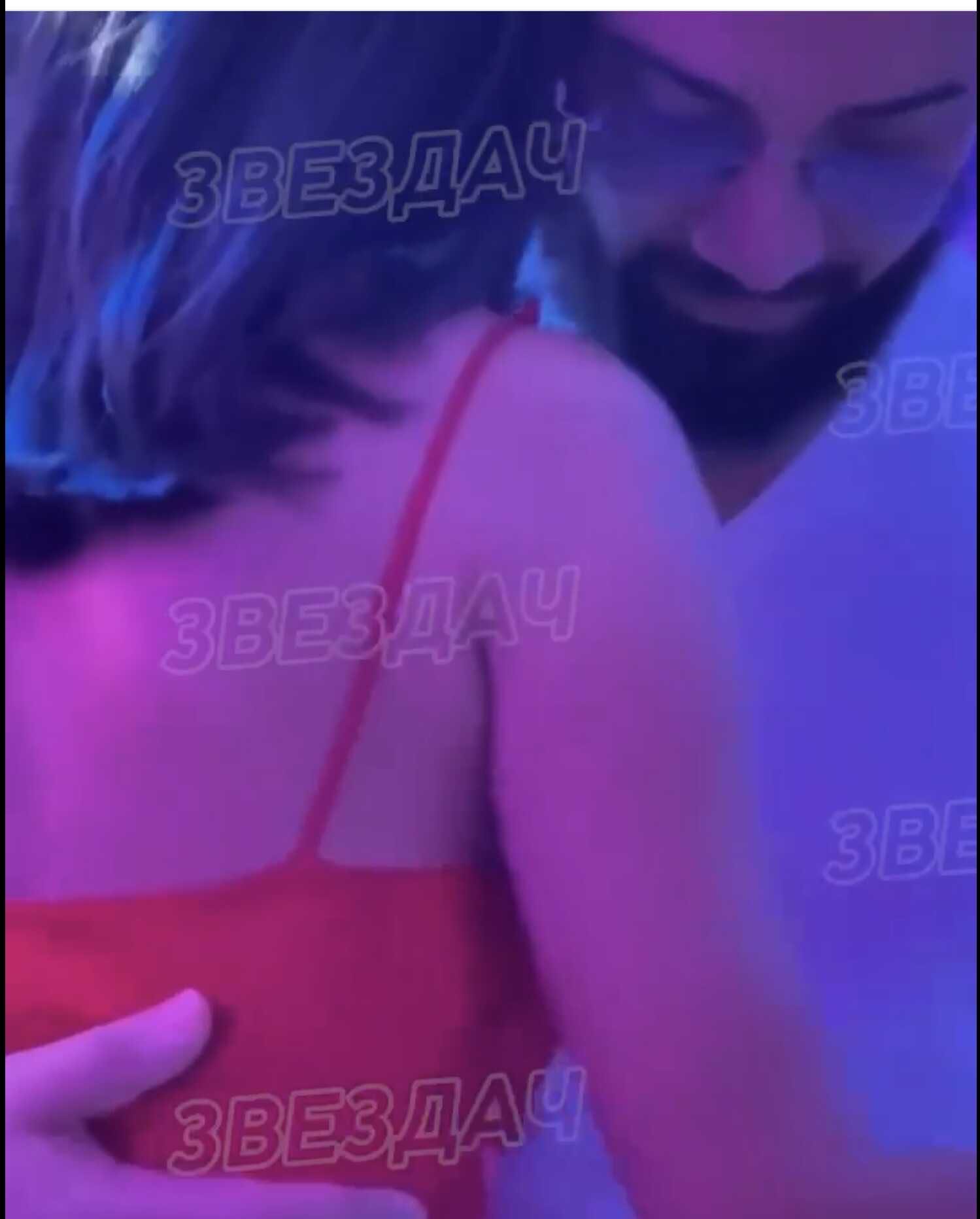 So, it is quite possible that soon the TV presenter will again get married, although she says that she no longer plans to marry. 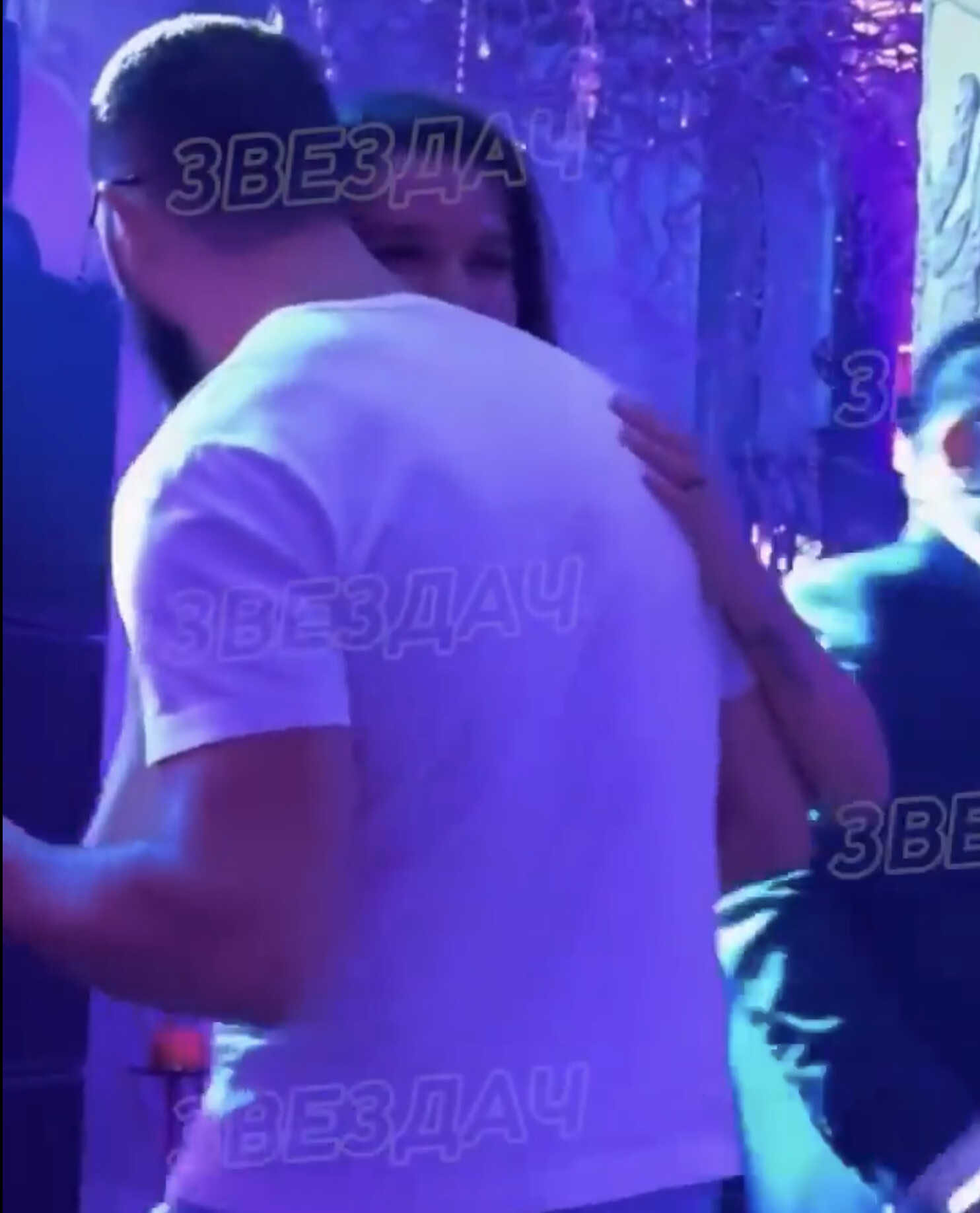 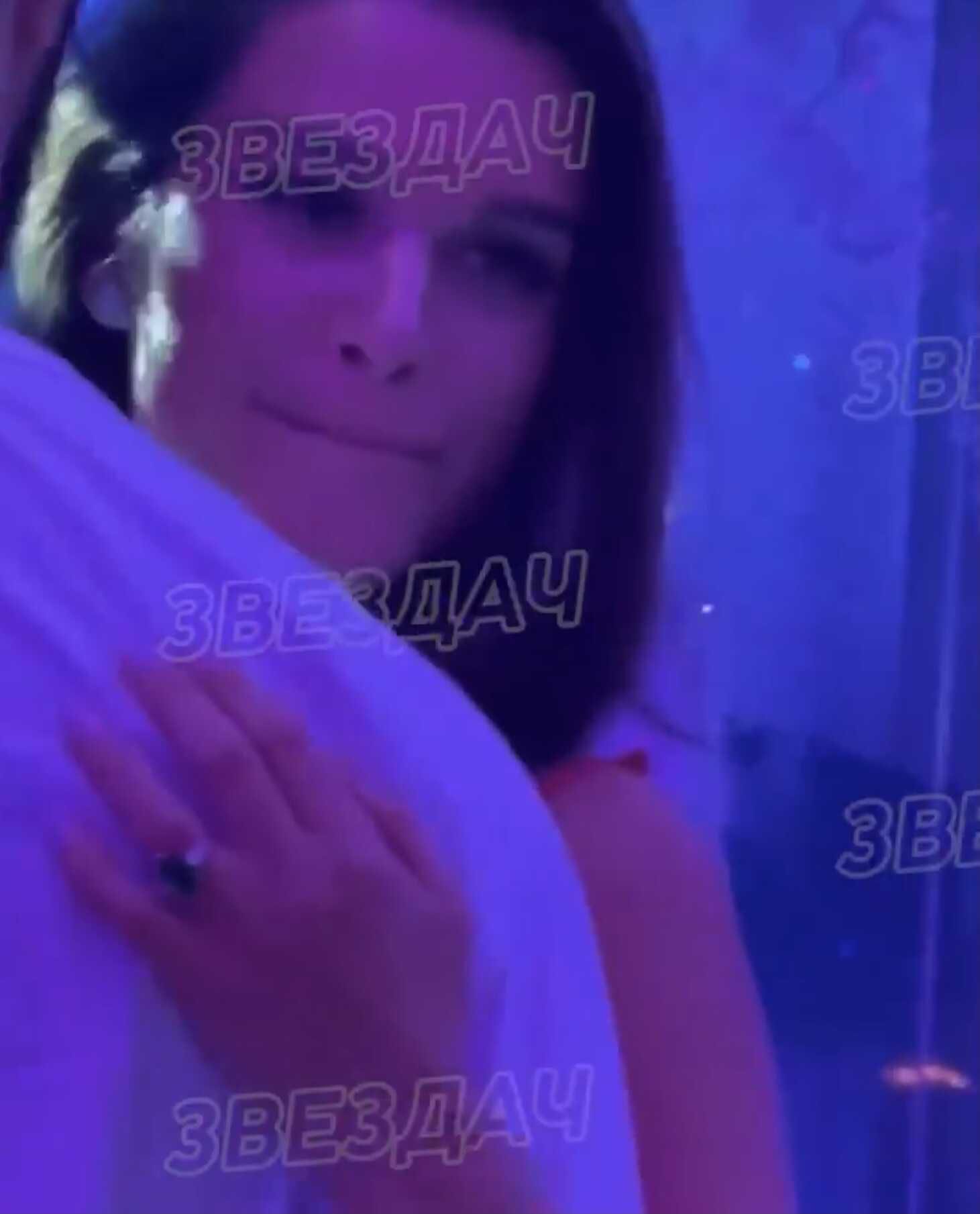