Coach Tatyana Tarasova has already criticized Ksenia Borodina after her first performance in tandem with figure skater Dmitry Solovyov. But the presenter wrote on Instagram that she accepted the comments and intends to move on. Now she has changed her mind.

After the last speech, Ksyusha admitted that she was simply killed. The broadcast was very difficult and emotional for her, but she gave up due to the reaction of the jury. 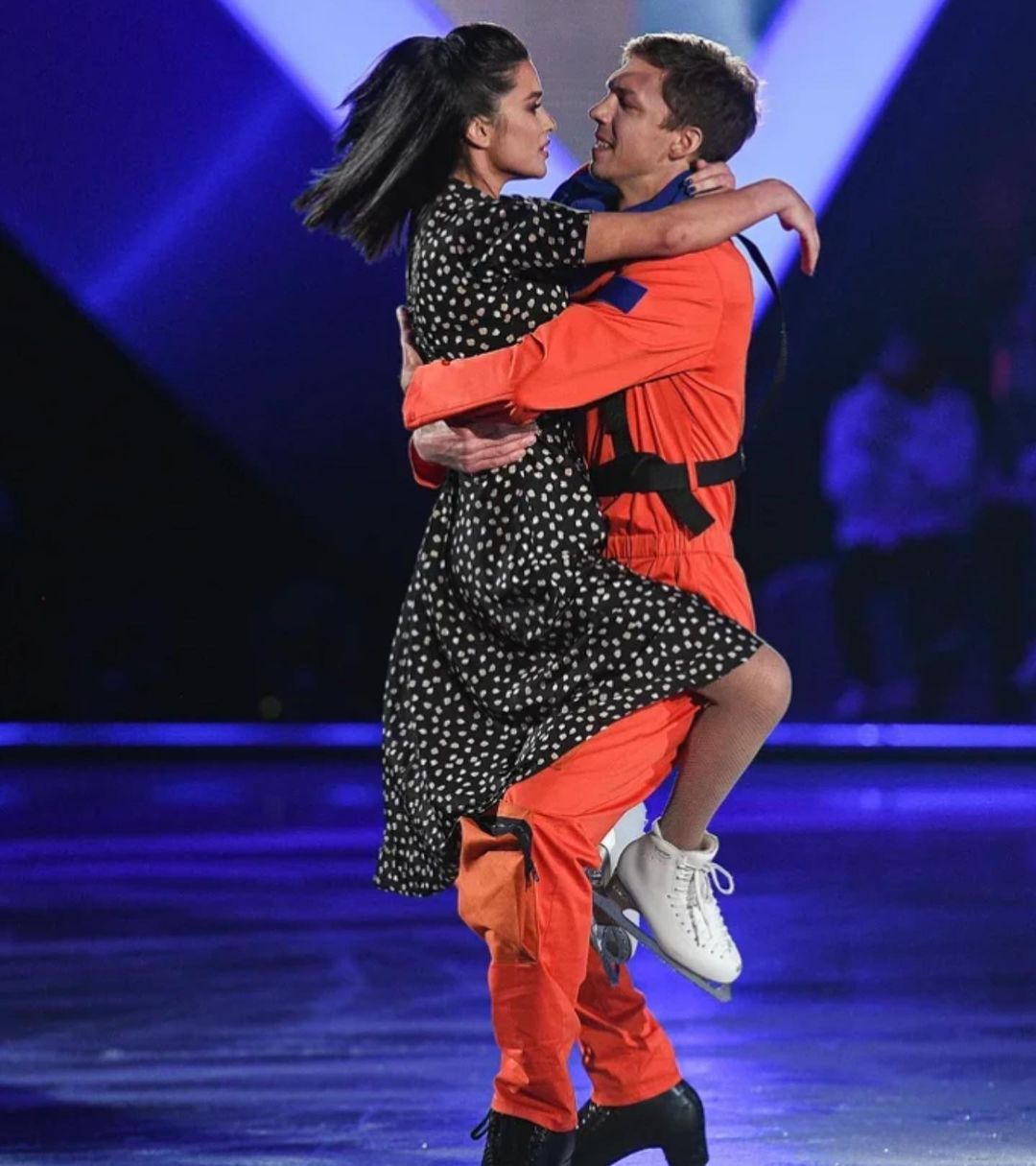 The presenter felt offended, and she believes that the judges have a prejudiced attitude towards some of the participants. She herself is not used to being a victim, but in this situation she cannot do anything. The blogger noted that Soloviev can confirm how she tried in training and how much she put in effort.

The fans began to calm Xenia and wrote to her that she was a great fellow and they see how she tries. According to followers, Borodina has great abilities. 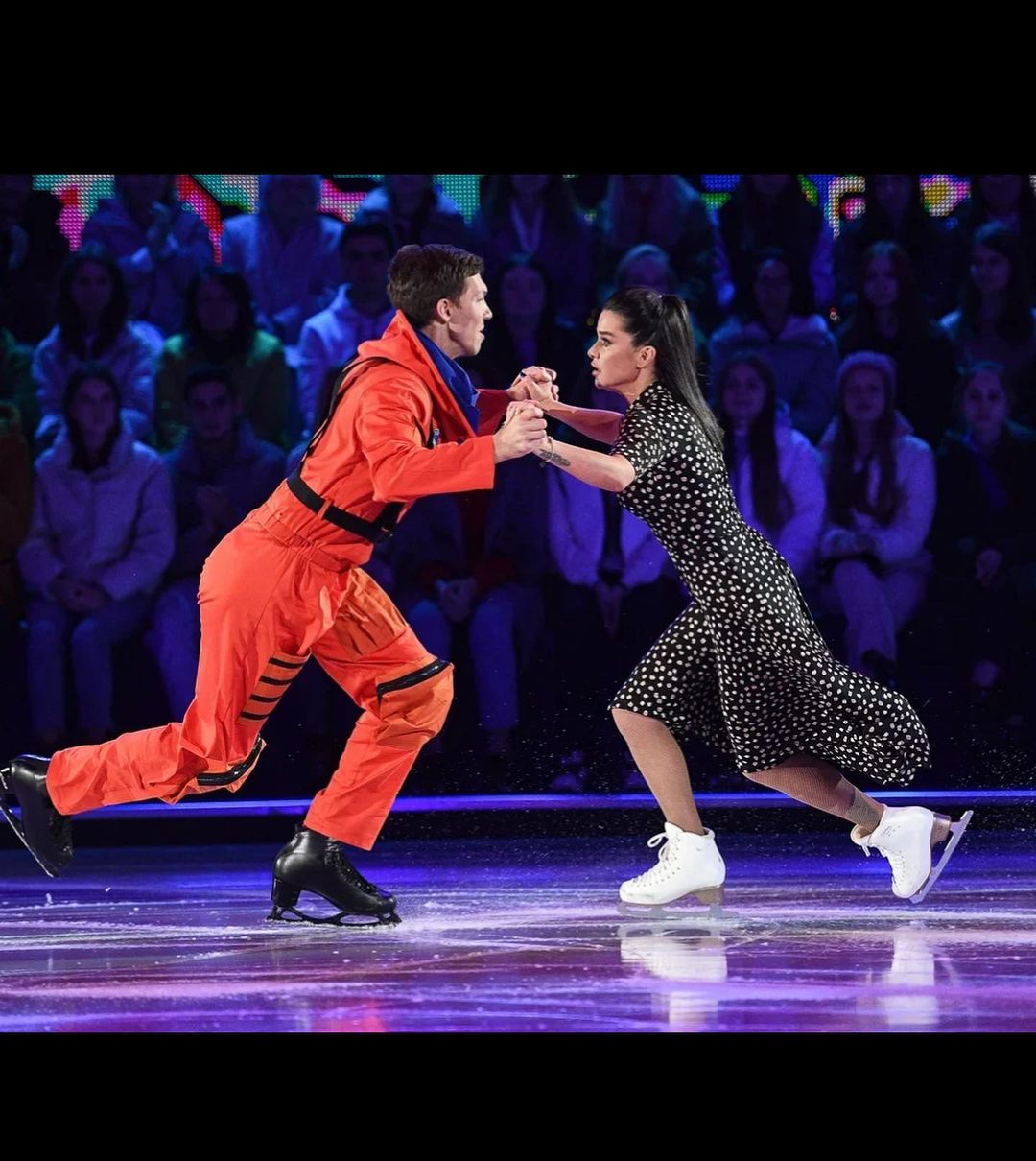