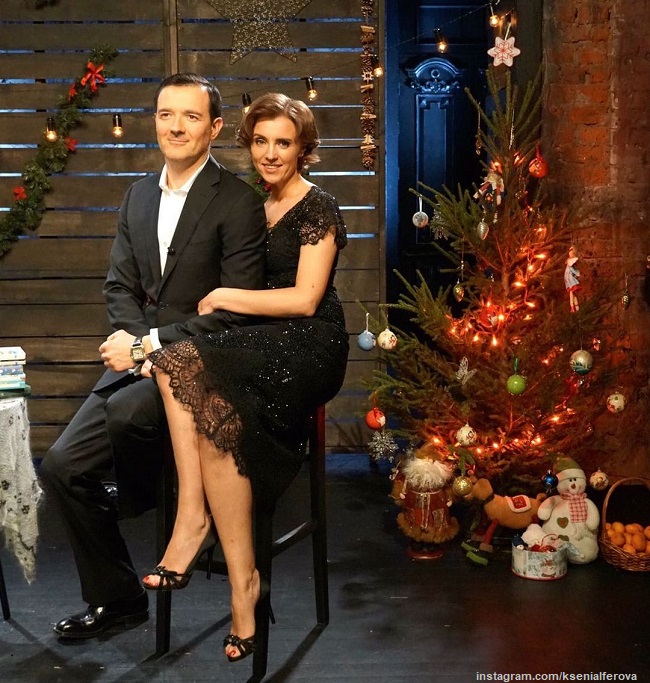 46-year-old actress Ksenia Alferova has been married to 43-year-old actor Yegor Beroev for more than 20 years. The artist told how they manage to maintain a good relationship.

The famous artist and TV presenter Ksenia Alferova is married to actor Yegor Beroev. They have been together for over 20 years. The star decided to reveal the secret of her happy union. According to Ksenia Alferova, the correct distribution of roles is very important in marriage. The actress believes that, first of all, a woman should be a muse for her man. This will help maintain a loving, touching relationship.

“Egor is a man, therefore, first of all, he is my protection and support, as well as a breadwinner. He copes with these functions just fine. He is also very caring. I’m behind him like a stone wall. It’s hard for me to talk about the pros and cons of living with an actor. If I lived with an actor, we would have parted long ago, most likely. I live with a man who works as an actor“, – shared Ksenia Alferova on the air of” Alla Dovlatova’s Evening Show “.

Since 2001, the artist has been married to Yegor Beroev. Together they are raising a common daughter Evdokia, who was born in April 2007. However, the actors care not only about her, but also about all the wards of their charitable foundation “I am!” Although the artists do not show their daughter to the general public, they tell what she enjoys.

Evdokia is actively developing her own business of creating and selling slimes. The girl thus decided to earn money for her studies. “She has this real creativity! At first, for a long time, as a real chemist, she created her own recipe, now she makes very nice designs of these slimes. Itself about everything with a nearby store agreed, the logo with dad made, the cost with the math teacher was calculated. With me he enthusiastically shares new inventions and acquisitions of new parcels!“- shared Ksenia Alferova.