Ksenia Alferova wrote a warning post on Instagram that people are receiving strange messages on her behalf. She hastened to warn everyone that it was not she who sent the messages. The actress became a victim of scammers and did not find out about it right away, but most importantly, not too late. 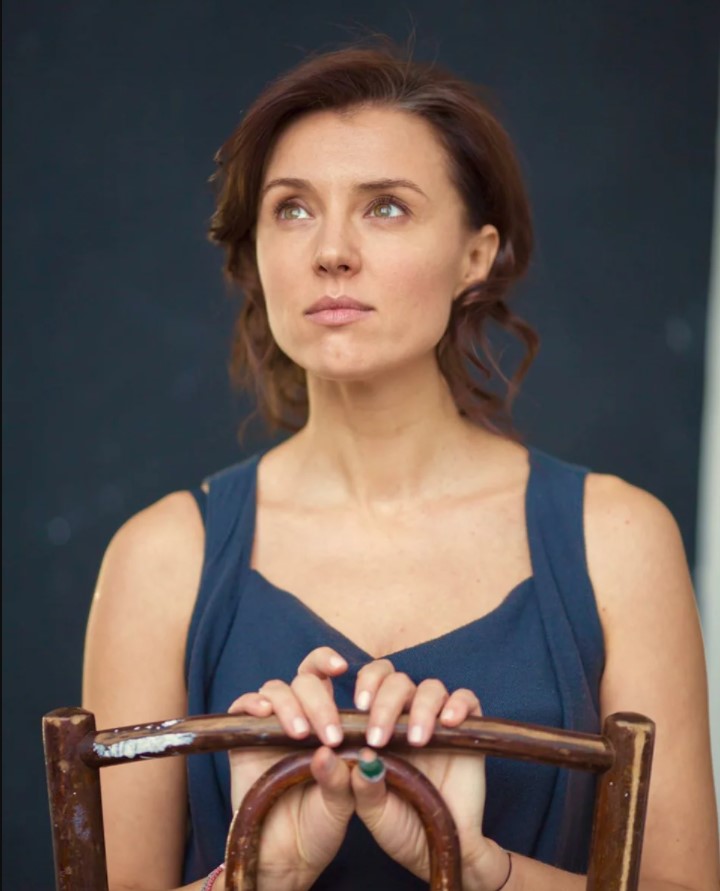 The artist wrote in the publication that the attackers on her behalf are asking to transfer money. The subscribers thanked Ksenia, someone wrote that they had already received such messages, but they immediately realized that something was wrong here. 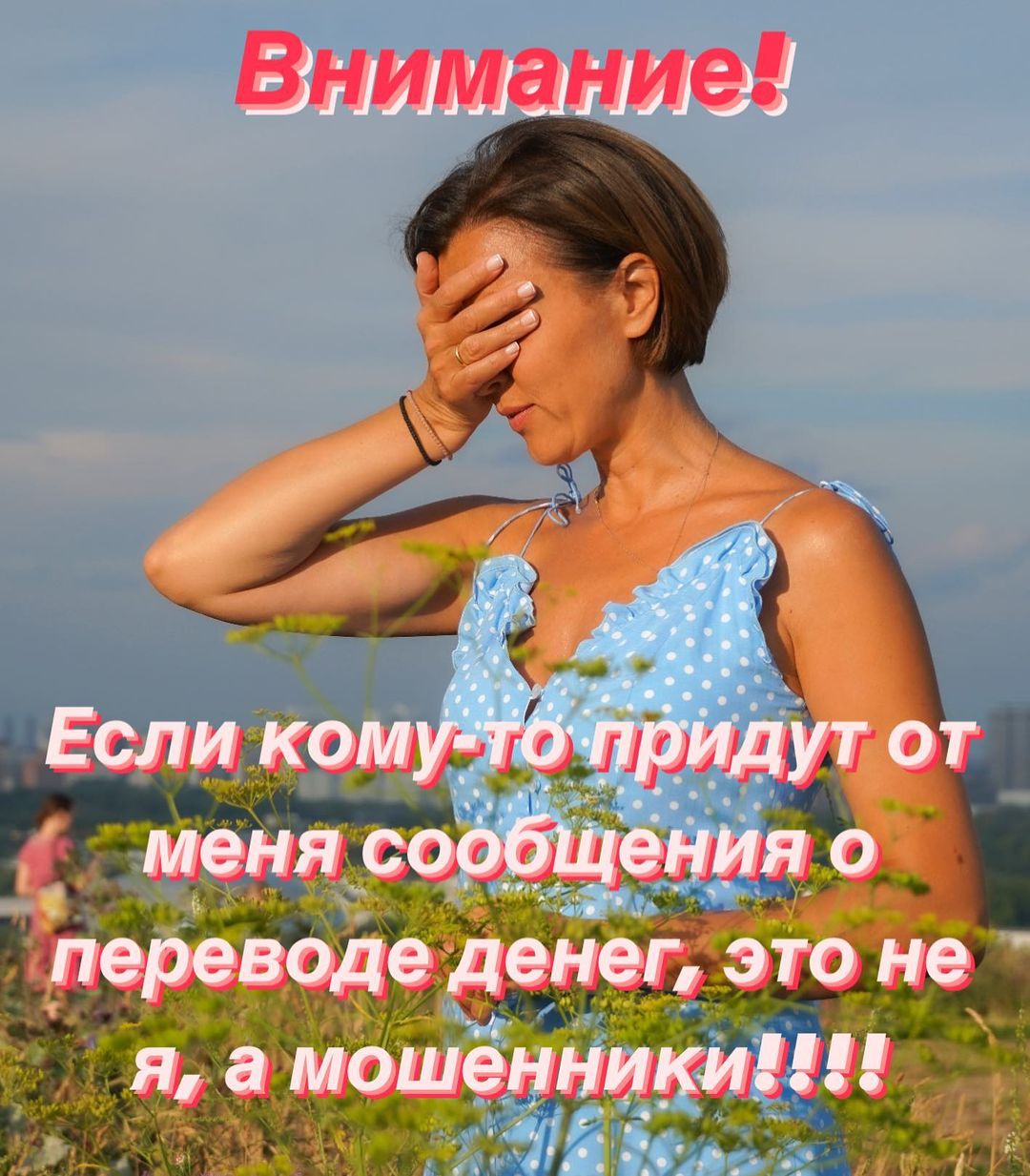 People complained in the comments that lately there are a lot of scammers on the network, which are sometimes very difficult to recognize. And the most offensive thing is that many believe such. 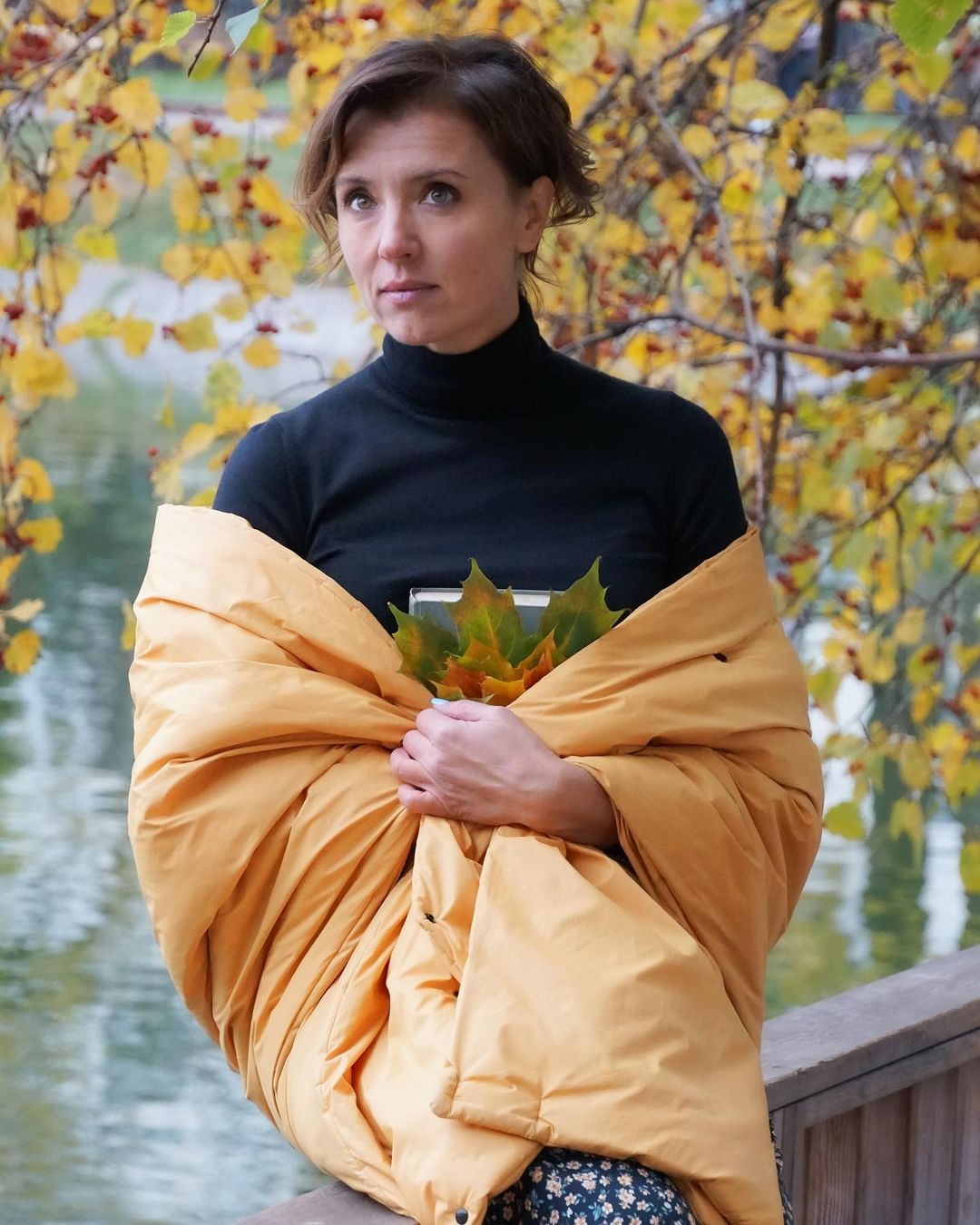