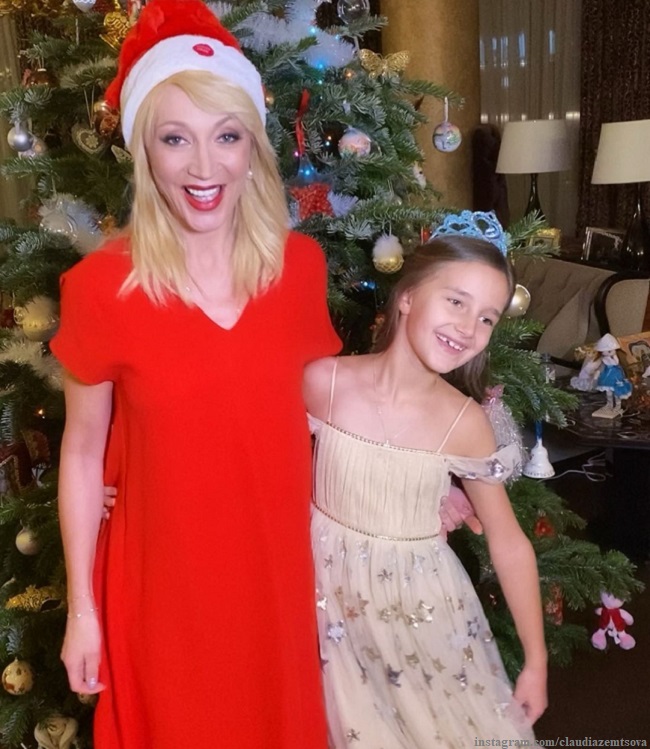 Nastya Like shared a photo with the daughter of the singer Kristina Orbakaite and Philip Kirkorov.

8-year-old Klavdia and 9-year-old Alla-Victoria came to visit the 6-year-old Russian blogger Nastya Radzinskaya, better known as Nastya Like. The girls vacationing in Miami arranged a fun photo session in honor of the long-awaited meeting.

The daughter of 49-year-old Kristina Orbakaite appeared in a black oversized sweatshirt and white leggings decorated with a floral print. The girl left her hair loose. The daughter of 53-year-old Philip Kirkorov donned a pink shirt and black skirt. The girl gathered her hair in two funny buns. Representatives of musical dynasties took a young friend in their arms.

A baby in a fluffy tutu skirt with funny ears on her head did not hide her joy from meeting her star daughters. “Hurrah! My beloved girlfriends have arrived!“- wrote Nastya.

Nastya Like remains in the top 10 most popular YouTube bloggers for the second year in a row. In 2020, the girl earned $ 18.5 million. The baby, who moved from Krasnodar to the USA, has 190 million subscribers from all over the world.