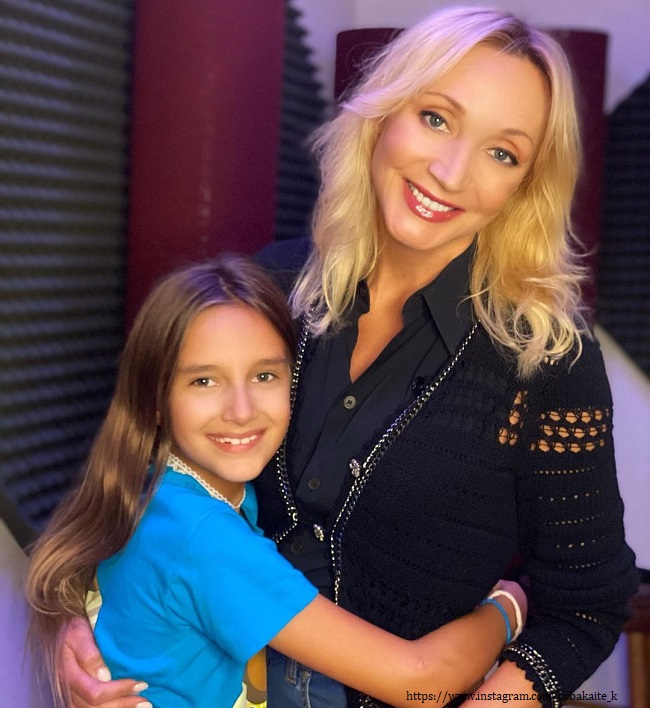 49-year-old singer Kristina Orbakaite showed how she studies mathematics with her daughter Claudia.

The artist, married to businessman Mikhail Zemtsov, is raising an eight-year-old daughter, Claudia. The last year the family lived in New York, where the girl went to third grade. Now the holidays have begun, but the star mother did not enjoy the long-awaited vacation for long – she still had to do her homework.

Orbakaite showed how she does homework with her daughter. Klava completed the math and told her mother the completed task in two languages ​​at once – Spanish and English.

The lesson learned from the granddaughter of Pugacheva, as they say, bounced off the teeth. Dad, who acted as a videographer, asked the heiress to repeat the task in Russian as well.