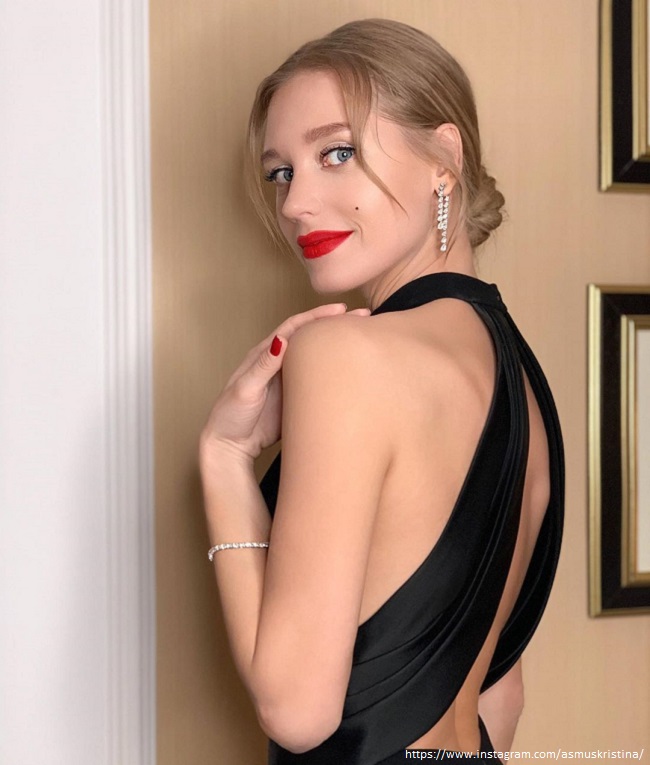 The star of the films “Text” and “Whaler” recently celebrated her birthday. Christina has noticeably grown slimmer and began to look even more sexy. The actress has been in the status of a free woman for more than six months, so she is not shy about uploading candid pictures and willingly demonstrates the dignity of the figure.

The artist covered her bare chest with her hands. Assuming the photo would raise a lot of questions, she explained her provocative shot in an original way. “This is me looking into your bright future ? “, – wrote Asmus.