Kristen Stewart played Princess Diana in the biographical drama Spencer. During work, she admitted that she felt the spirit of the monarch on the site and even thought she was alive.

The girl experienced something extraordinary while filming: “I felt like I was getting approval. It is scary to tell the story of someone who is no longer alive and whose story has already been infringed upon. I never wanted to think that we are invading the forbidden territory, it is rather about the enhancement of beauty. “ 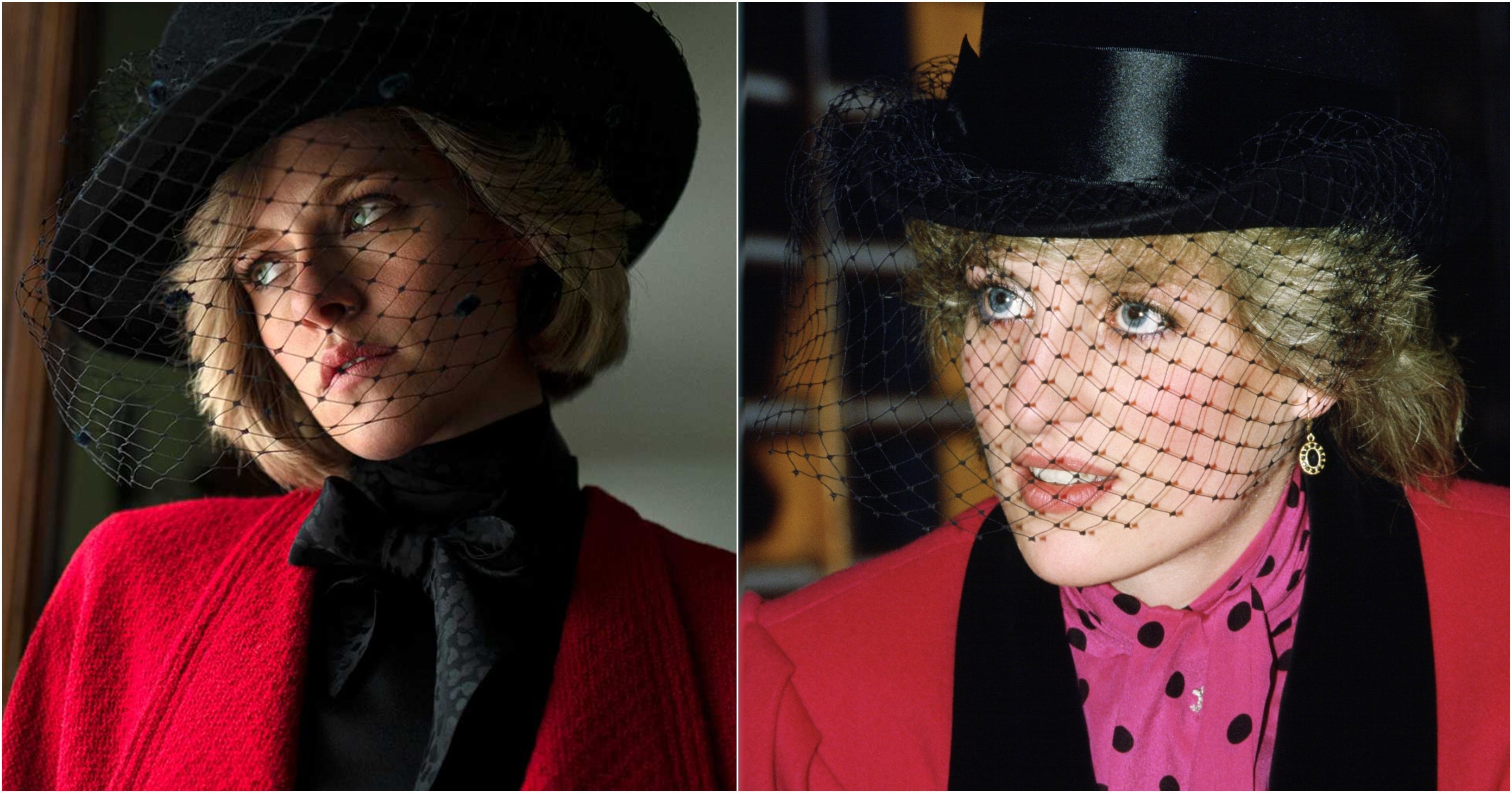 Kristen admits that she got used to the role so much that even several times a week she felt despair because of Diana’s death. Indeed, on the set, she fights for her life every day.

The premiere of the film took place at the Venice Film Festival and received high marks from critics. Stewart’s performance has received special praise, many believe that this role could bring the young actress her first Oscar. 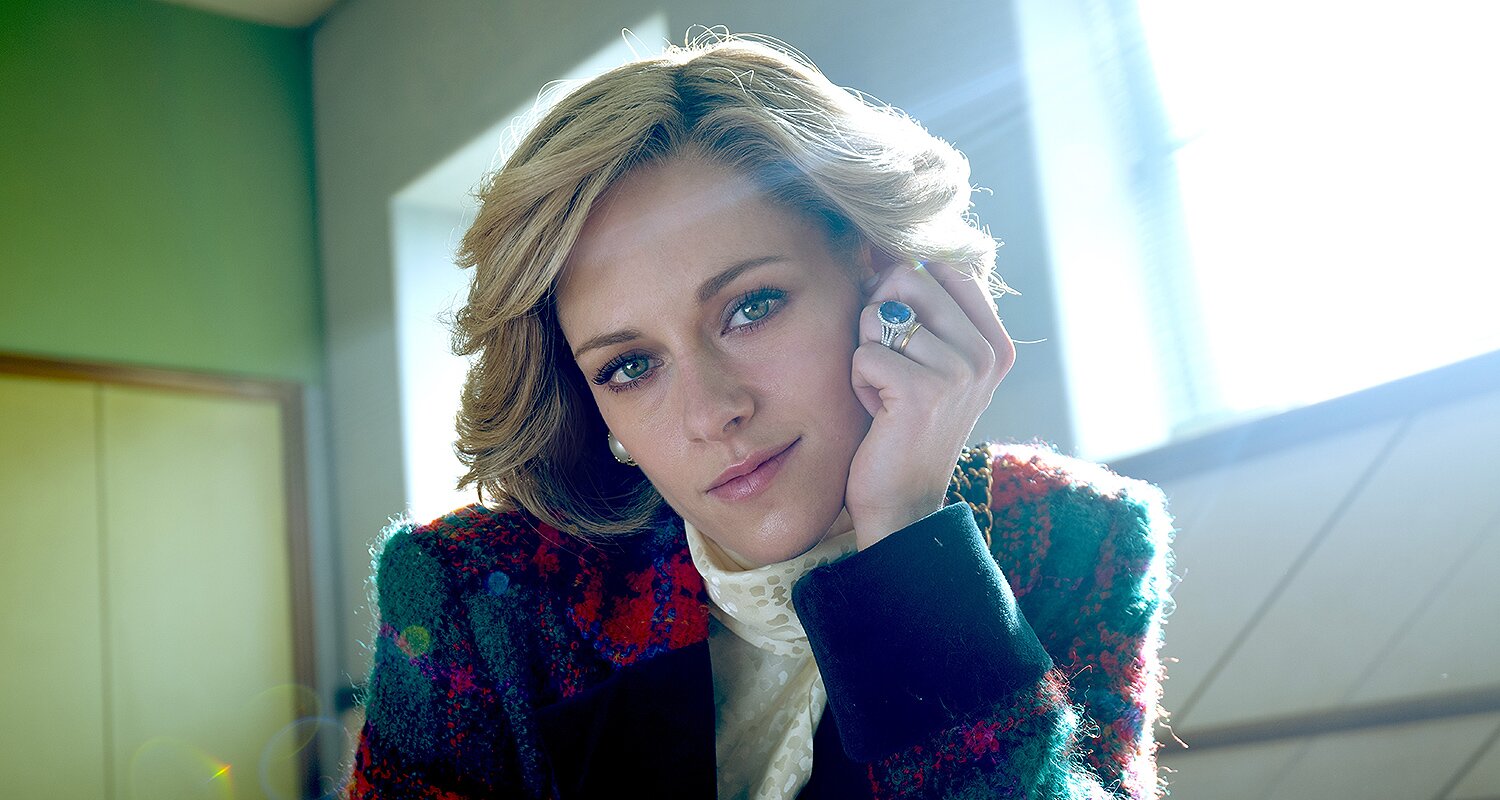