Korotchenko named the only way to extend START-3 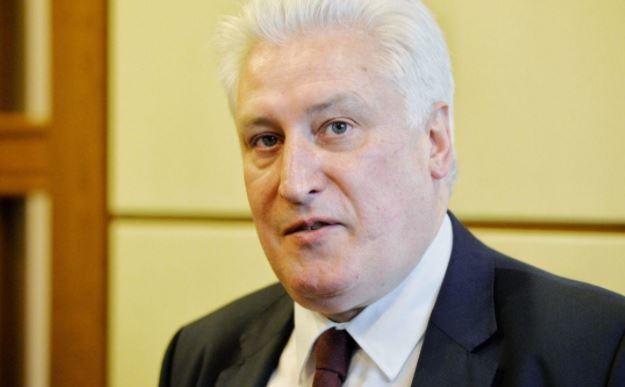 The only way to extend the term of the Treaty on Measures to Reduce and Limit Strategic Offensive Arms (START, START-3) is to prolong it without any conditions. This was stated to RIA Novosti by the editor-in-chief of the National Defense magazine Igor Korotchenko, commenting on the statement of the US President's Special Representative Marshall Billingsley.

Earlier Billingsley said that Washington is ready to extend the term of the agreement "tomorrow", but on condition that the deal will include a mutual freeze of the nuclear arsenals of the United States and the Russian Federation, recalls the TV channel "360". Korotchenko noted that these statements are opportunistic in nature, so they should be considered in connection with the race ahead of the US presidential election. According to the expert, it is rather problematic to have time to sign any agreements with the United States before the elections.

“The only thing that can be done is to extend the old START-3 agreement without any conditions for another term,” Korotchenko said.

The expert stressed that Washington clearly does not want to extend the term of the treaty, so the Americans are trying to "throw" various proposals, including on tactical nuclear weapons.

“In my opinion, this is unrealistic,” summed up Korotchenko.