Koreans are a people of the Mongoloid race, which number up to 30% of the world’s population. About 7 million Koreans live in China, Japan and the United States, the bulk, about 77 million, in North and South Korea. And although the political and social structure of these two states is radically different today, the ancient culture and traditions of the Korean people have remained practically unchanged. 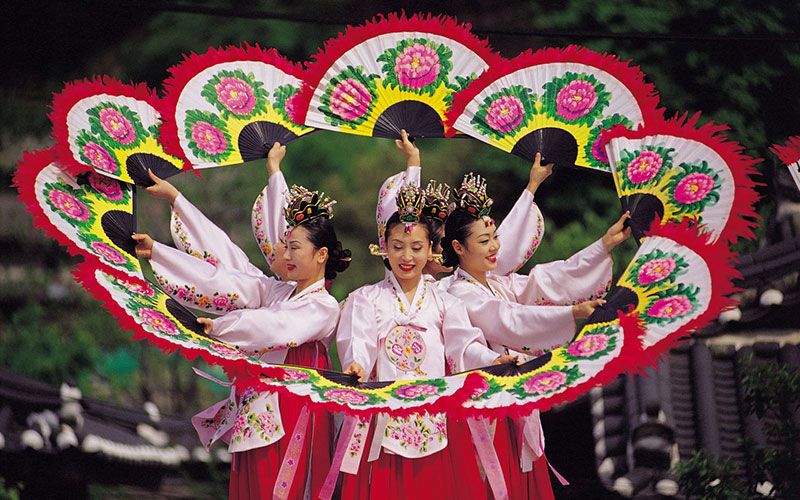 Features of the national culture

The main religions of the Korean people are Buddhism, Christianity, shamanism. The ethical and philosophical doctrine of Confucianism, followed by many Koreans, can also be viewed as a religion.

The Korean surname usually consists of one syllable, the most common variants are Kim, Im, Lee, Pak, Choi, Chan. When women marry, they do not change their surname, but the children bear the surname of their father. 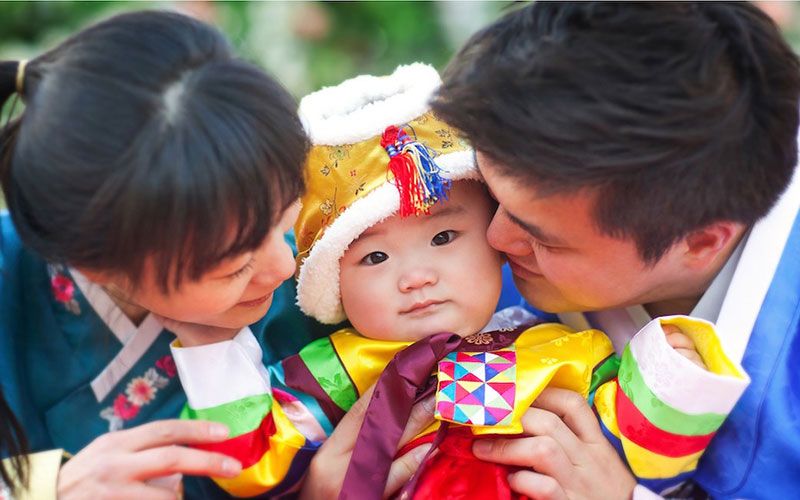 The cultural traditions of Korea include a number of specific rules of social behavior, the main ones of which are:

The unusual traditions of Koreans include: 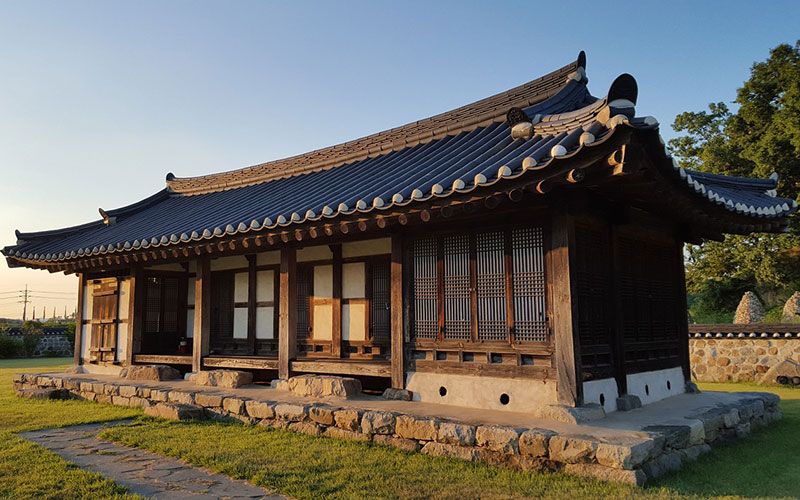 The traditional Korean house is called a hanok, it consists of several multifunctional rooms, each of which simultaneously serves as a dining room, study, and bedroom. Koreans eat sitting on the floor, so they put a mattress in the room and put a low table during the meal. Home floors are usually air or water heated. When planning future housing, a place is selected where a person can comfortably coexist next to nature, and a ventilated terrace is usually attached to the house. 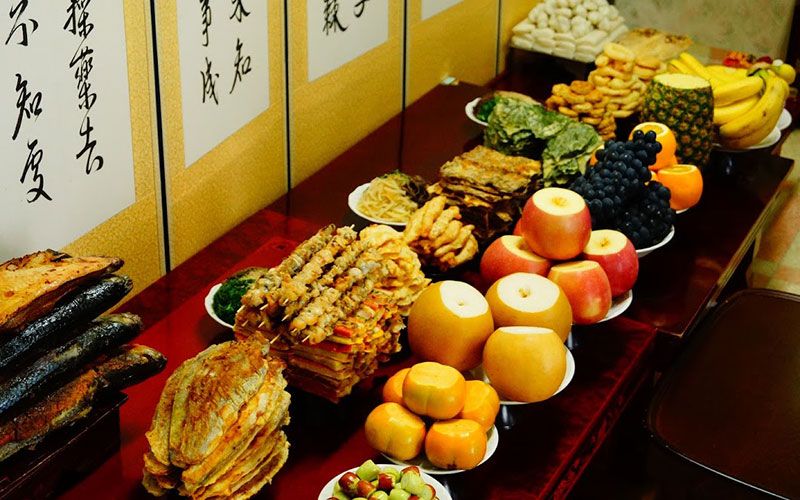 Many of Korea’s family traditions and customs have survived from the time of Confucianism, which requires strict adherence to the dead, sacrifice, and submission to social norms. Thus, the traditional Korean family includes representatives of 3-4 generations, where the subordination of the younger to the elders is strictly observed. According to the old customs, when dividing property, preference was given to the eldest son; at present, sons and daughters are legally equal in rights.

In connection with the industrialization that took place in the middle of the last century and the subsequent increase in the urban population in the country, propaganda was carried out to reduce the birth rate. As a result, today in a Korean family, as a rule, there are 1-2 children, many young families prefer to live separately from their parents. 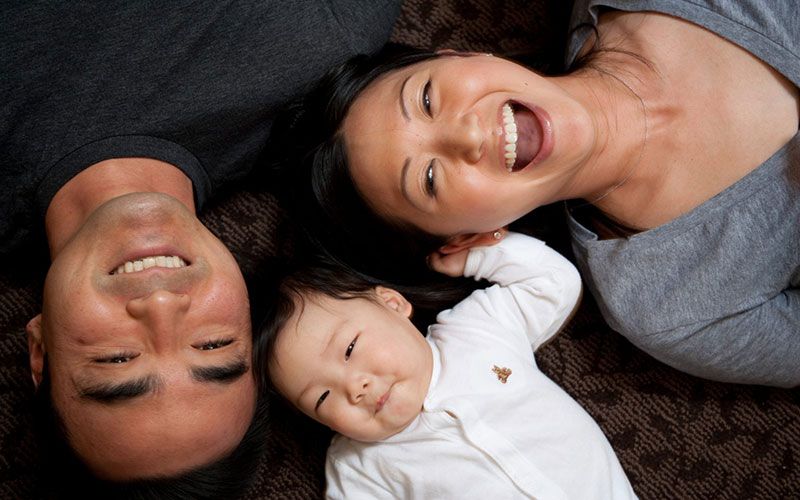 Koreans believe that marriage should be for life, and divorce is treated as a shameful phenomenon. Marriage in Korea, as in many other countries, is preceded by matchmaking and engagement. During the engagement, the groom’s representatives demonstrate his financial capabilities to the bride’s parents.

The wedding ceremony in Korea is usually held in special ritual halls – “yesikjan”. There is an official representative of the registry office, and at the request of the future spouses, also a priest who conducts the wedding ceremony.

Weddings in families, where national traditions are observed, include two different ceremonies: in the European style and in the national style. The first is usually held in a restaurant. The outfits of the bride and groom are a white dress and a classic black suit or tailcoat. 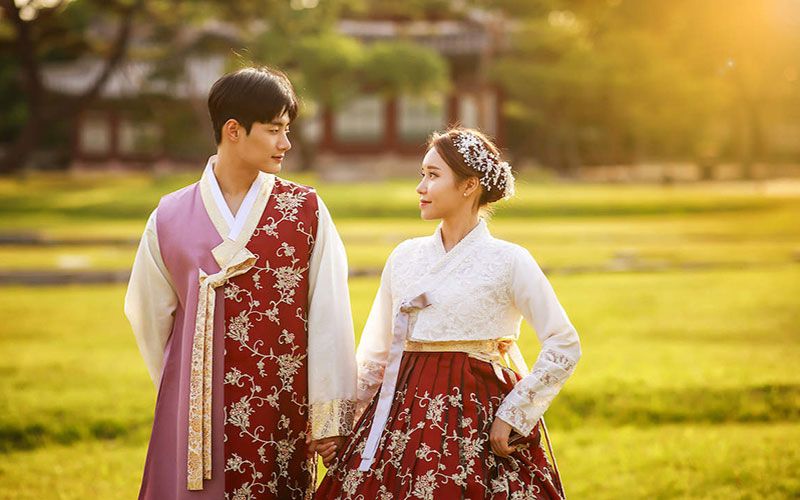 After a not too long feast, the newlyweds leave the guests. After dressing up in hanbok (national costumes made of bright one-color fabrics), they move to a separate room. There are low tables where you can eat while sitting, served according to old traditions: wedding chicken, tteok rice cakes and sweets.

Korean weddings are very crowded, with the number of guests usually reaching several hundred. As gifts to newlyweds, it is customary to hand envelopes with money, and each envelope must indicate the name of the donor so that the young can appreciate the generosity of one or another guest.

Birth and upbringing of children

After the birth of a child, he undergoes a baptism ceremony in a church. Unlike European practice, baptismal water is not added to the baptismal font, but blessed oil, and the baby is immersed in it completely, with his head.

More significant than the baptismal ceremony among Koreans is considered the first anniversary of a child’s life, which symbolizes his acceptance into the community. On this day, the baby is seated at a table where various objects are laid out. There is a belief that the three objects that the baby picks up will determine his future life preferences. 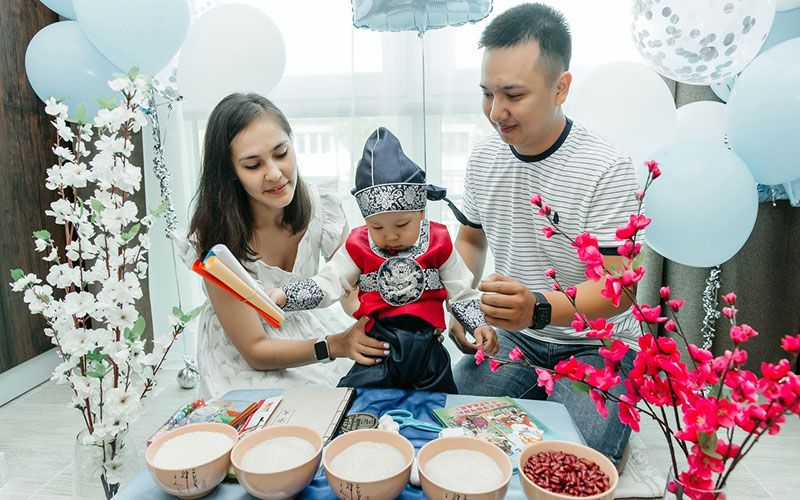 The upbringing of children in Korea, as well as in Japan, is based on permissiveness in the “nursery” age and increased exactingness after the child reaches 5-7 years of age. Koreans protect young children in every possible way and try to provide them with the most comfortable conditions: 80% of Korean women leave work after the birth of a child and devote themselves to motherhood. When a child reaches school age, parents focus on instilling in him the qualities necessary for a successful career: hard work, responsibility, perseverance in achieving the set goal.

According to Korean traditions, the body of the deceased is washed with water and incense, then they dress him in the best clothes, put some rice in his mouth, and several coins next to the body. Korean law prohibits burial within 24 hours after death, the funeral is usually held on the third day so that relatives, friends and acquaintances can say goodbye to the deceased.

Buried in Korea in public or family cemeteries, the body of the deceased can be interred or cremated. A memorial dinner is held on the day of the funeral, the next day, on the anniversary of death, and 2 years later. 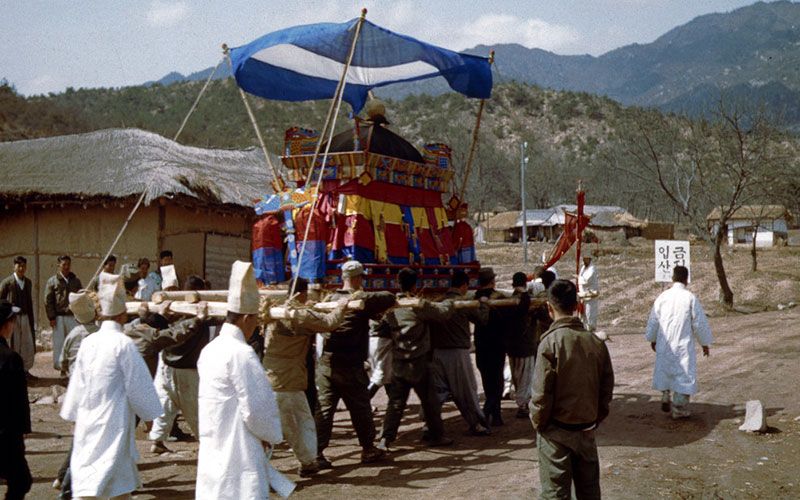 Gastronomic preferences of Koreans are rather undemanding, rice, vegetables and seafood are traditional products in the diet, meat is used in smaller quantities. A characteristic feature of Korean cuisine is the high degree of pungency of all dishes due to the abundance of hot spices in them. There is no clear division into first and second courses in Korea, often rice with vegetables, depending on the situation, serves as the first and second. 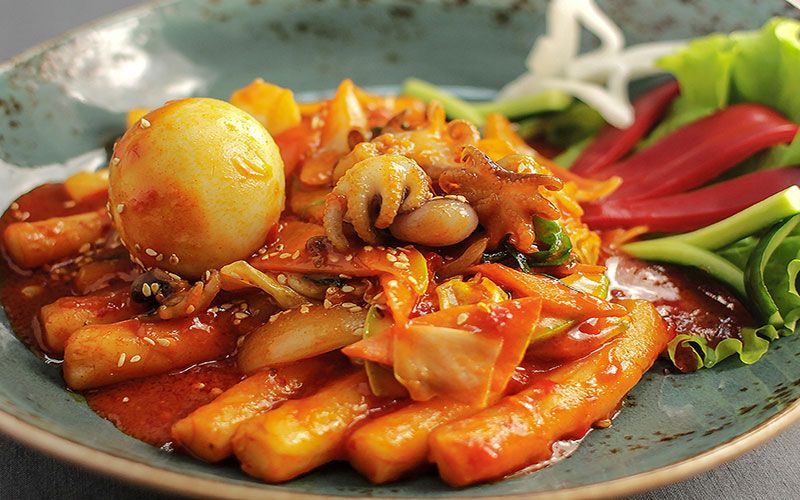