Koala, which caused an accident, almost hijacked an SUV 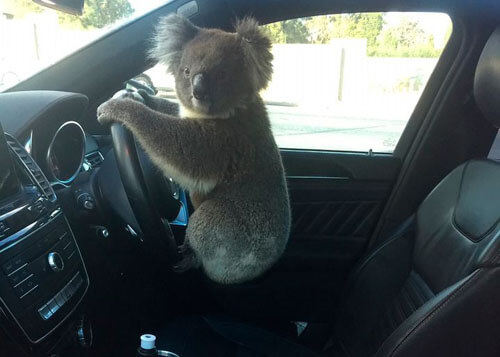 Fortunately, all the injuries received by the participants in the incident turned out to be minor, and the culprit was not injured at all and was quickly caught by Nadia Tugwell, who has long known how to properly handle these animals. 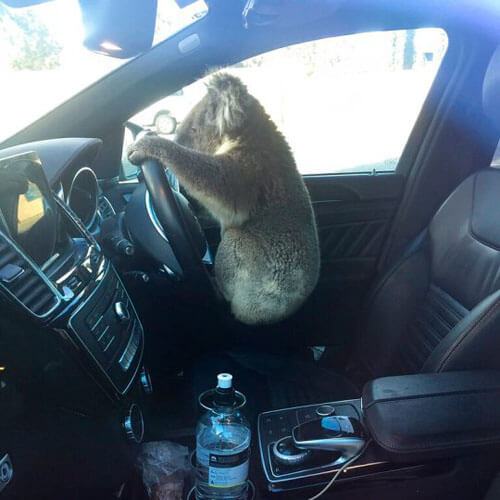 After planting the koala in the luggage compartment of her SUV, Nadia drove to the wildlife rescue center to hand the animal over to them, but decided to refuel the car first. 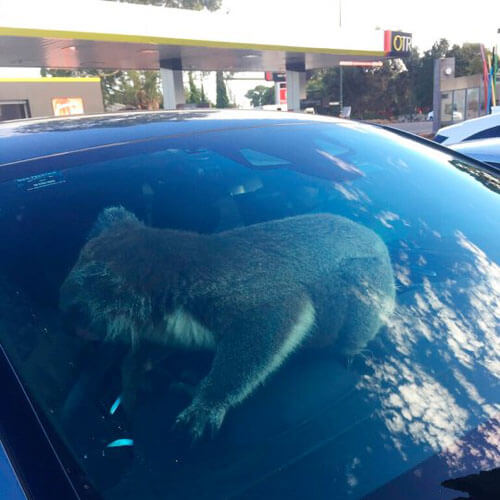 It was then that it turned out that the koala considered all the adventures that had happened to her insufficient. 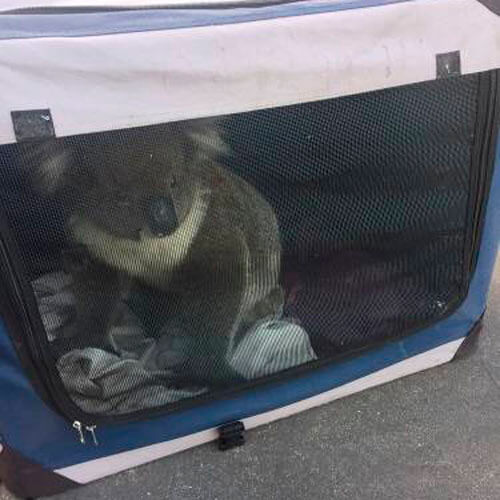 While the car owner was not there, she got out of the trunk and got behind the wheel, as if intending to steal the car. Laughing, Nadia nevertheless brought her new friend to the rescue center, and later the animal was released into the forest, away from the roads. The woman added that the koala managed to spoil the upholstery with its claws, but the driver was not upset. It is much more important for her to know that the animal is now safe.