Kisses Glushakov with a CSKA player, Kokorin’s debut and a pig on the podium. What else do you remember about the fiery derby?

The main derby of the country is always awaited by thousands of fans with special impatience. And this time the CSKA and Spartak players did not disappoint the fans. The striking derby began with a goal from “Spartak”, but the army team were able to turn the tide of the game, and already in the first 45 minutes the score was 2: 1. In the second half, CSKA scored another goal, which deprived the red and white of the lead in the standings. On the first line is now “Sochi”, however, “Zenith” today can move them.

Igor Akinfeev was deservedly recognized as the best player of the match. If not for the goalkeeper, Spartak could have scored more and more. Akinfeev proved again that he is number one in our championship. And this was the reason to talk about his return to the national team.

If Akinfeev decides to return to the Russian national team, we will all be in favor. Nevertheless, we understand it perfectly. If his health allows him, then, of course, we would like to see him at such a high level. 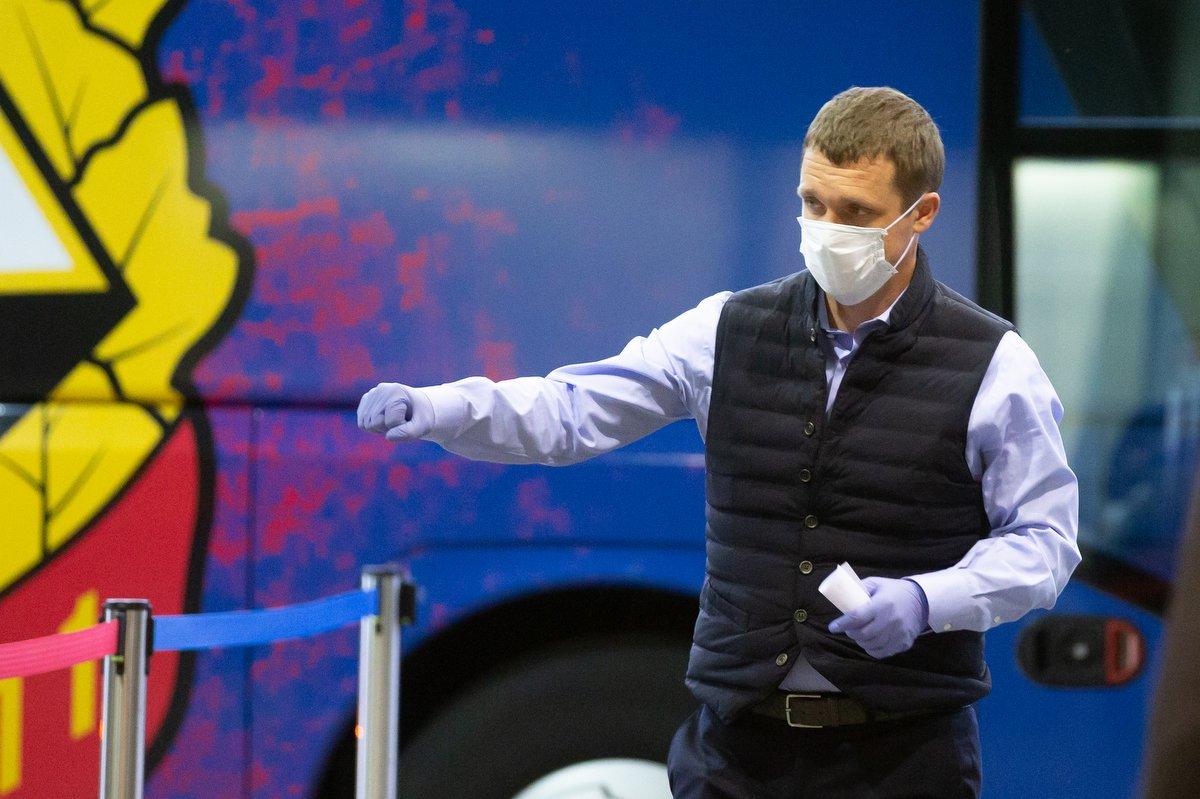 Of course, Igor's return to the main team of the country is hard to believe. We know perfectly well that Akinfeev has big health problems, he needs a lot of time to recover, but it's nice to dream about it. As for the goalkeeper of “Spartak” Alexander Maksimenko, he, unfortunately for his fans, did not play the best match, often making mistakes.

One of the main events of the derby was the debut of Alexander Kokorin. The scandalous footballer finally came out in a red and white jersey, before that he was worried about injuries. However, the debut was not very successful. Kokorin appeared on the field in the second half and did not score with effective actions.

But CSKA fans did not miss the opportunity to remind the striker of his words that he “will not go to Spartak for any money ... 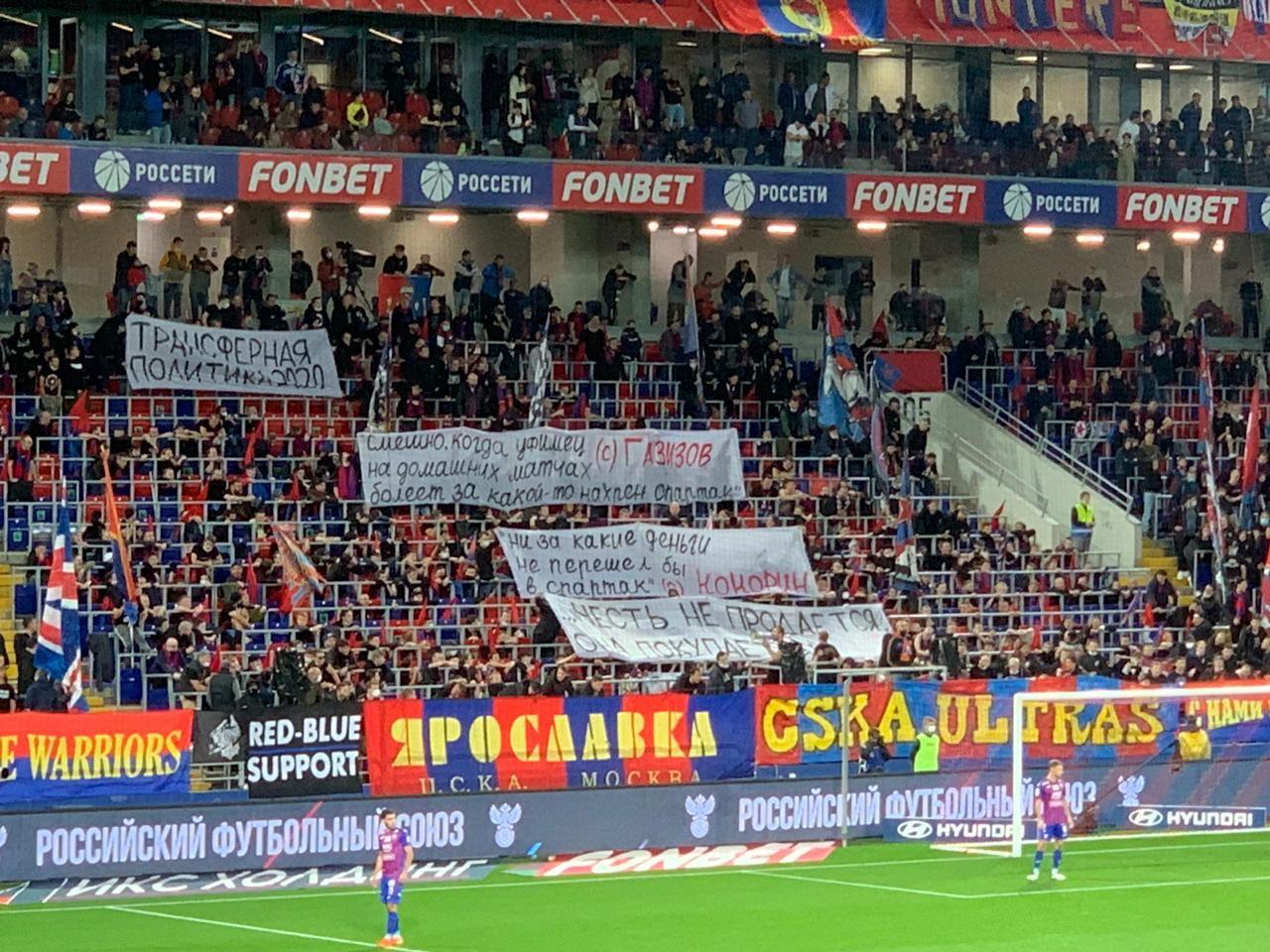 “For any money would not go to“ Spartak ”. CSKA fans during the derby ridiculed Kokorin and Gazizov

The fans recalled their loud phrases to the forward and the general of “Spartak”.

The fans should also be mentioned separately. The fans of the red and white were not allowed, which was actively discussed before the meeting. However, according to the "pandemic" rules, only fans of the host team can be present at the stadium. So CSKA also had a 12th player who led the team forward.

By the way, CSKA fans are well prepared for the meeting of the principal enemy. In addition to loud banners, they brought a piglet to the stands. Yes, very real.

There is a friendly atmosphere in the stands.

But what about the judicial scandals?

And what a Russian Premier League match without a heated discussion of refereeing! And then there's the derby - a reason to find fault with everything. The main referee of the meeting Sergey Karasev coped well with most of the moments, but the controversy on the Internet caused two episodes: why did he not remove Vadim Karpov at the beginning of the match for a foul on Jordan Larsson and why did not appoint a penalty in favor of Spartak in the 34th minute after the fall Ayrton in the CSKA penalty area. There was no official analysis yet, but experts note that he nevertheless made these decisions correctly. 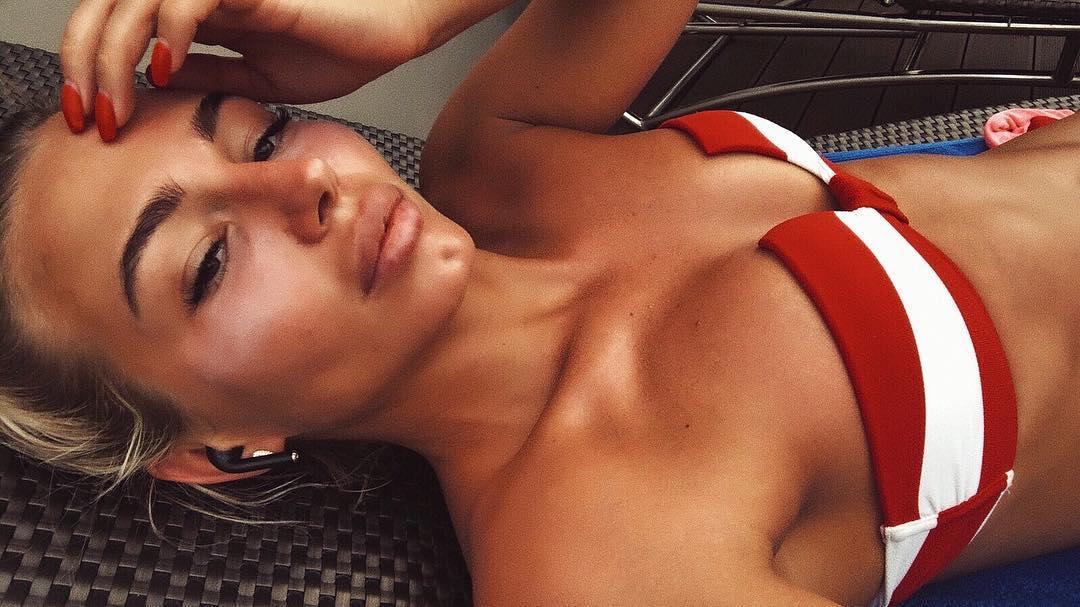 Glushakov has a new romance after a scandalous divorce. His chosen one is a hot football player

Well, of course, the CSKA - Spartak match was remembered for the kiss of ex-captain of the red and white Denis Glushakov. He had long been suspected of having an affair with CSKA football player Ksenia Kovalenko, but there was no confirmation of this. And during the derby, the cameras filmed them kissing on the podium.

We played a very high-quality match. There were two different halves, but we fought for every centimeter of the field with the support of the fans. We did not lose the quality after a conceded goal and were able to turn the tide. Then we switched to a game with quick attacks and scored the third goal. We have slightly modified our setup, pressure and player positions. We managed to keep more strength by the end of the match. Of course, when the European cups start, it will be much more difficult for us 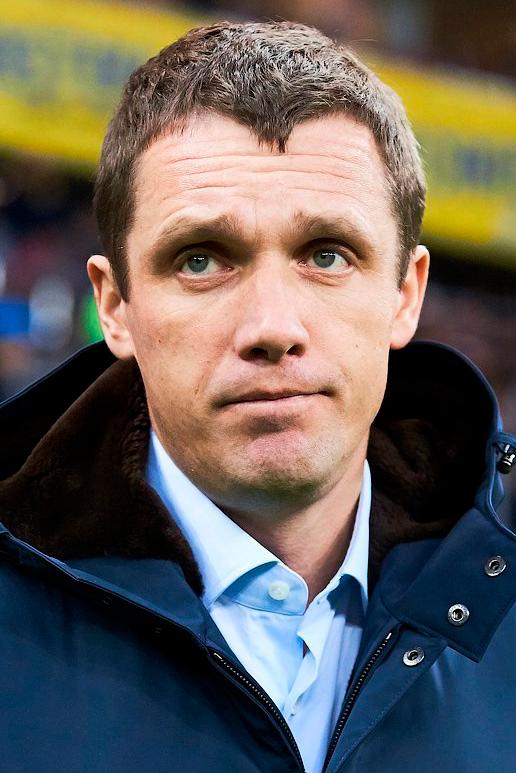 We started the match well, actively pressed and had the ball. The logical conclusion of this was a goal. Then we conceded two goals very easily. After the break, “Spartak” opened up, we tried to level the score. CSKA had five chances, of which they scored in three. We have realized only one out of seven chances. You can have an advantage as much as you want, but you need to score goals. We constantly discuss these mistakes and commit them again. I am of course disappointed 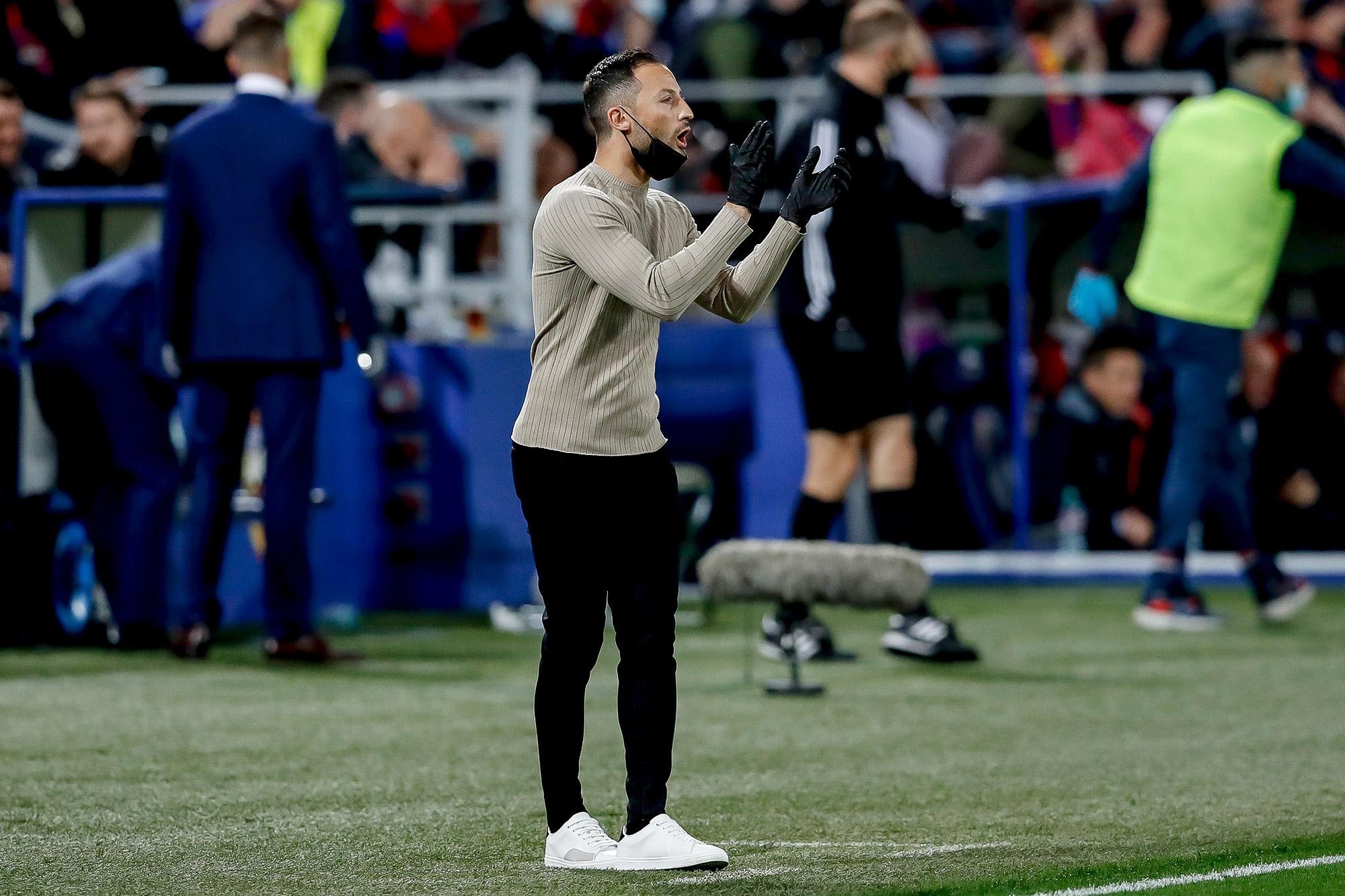