Despite all their efforts, Kanye West and Kim Kardashian failed to save their marriage, which was shaken last summer. Then the rapper had an exacerbation of bipolar disorder. He publicly insulted his wife’s family and revealed that Kim planned to have an abortion when she was pregnant with their first daughter. 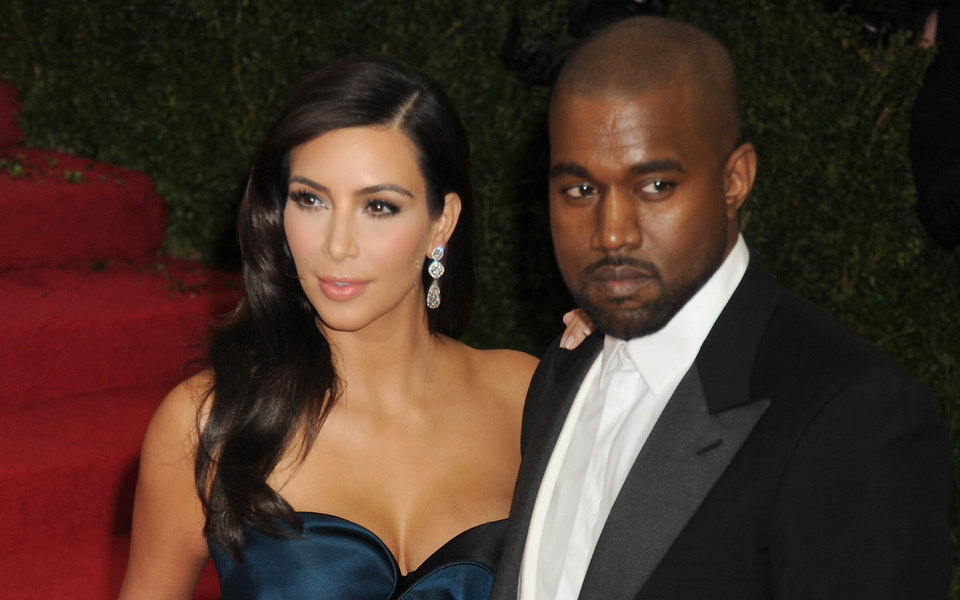 Later, the couple tried to establish communication, but recently it became known that Kardashian still filed for divorce. According to the document, which was at the disposal of the media, the spouses agree to joint custody of the children. They shouldn’t have any disagreements about finances either, since Kim and Kanye had a pre-nuptial agreement. Their total fortune is estimated at several billion dollars. 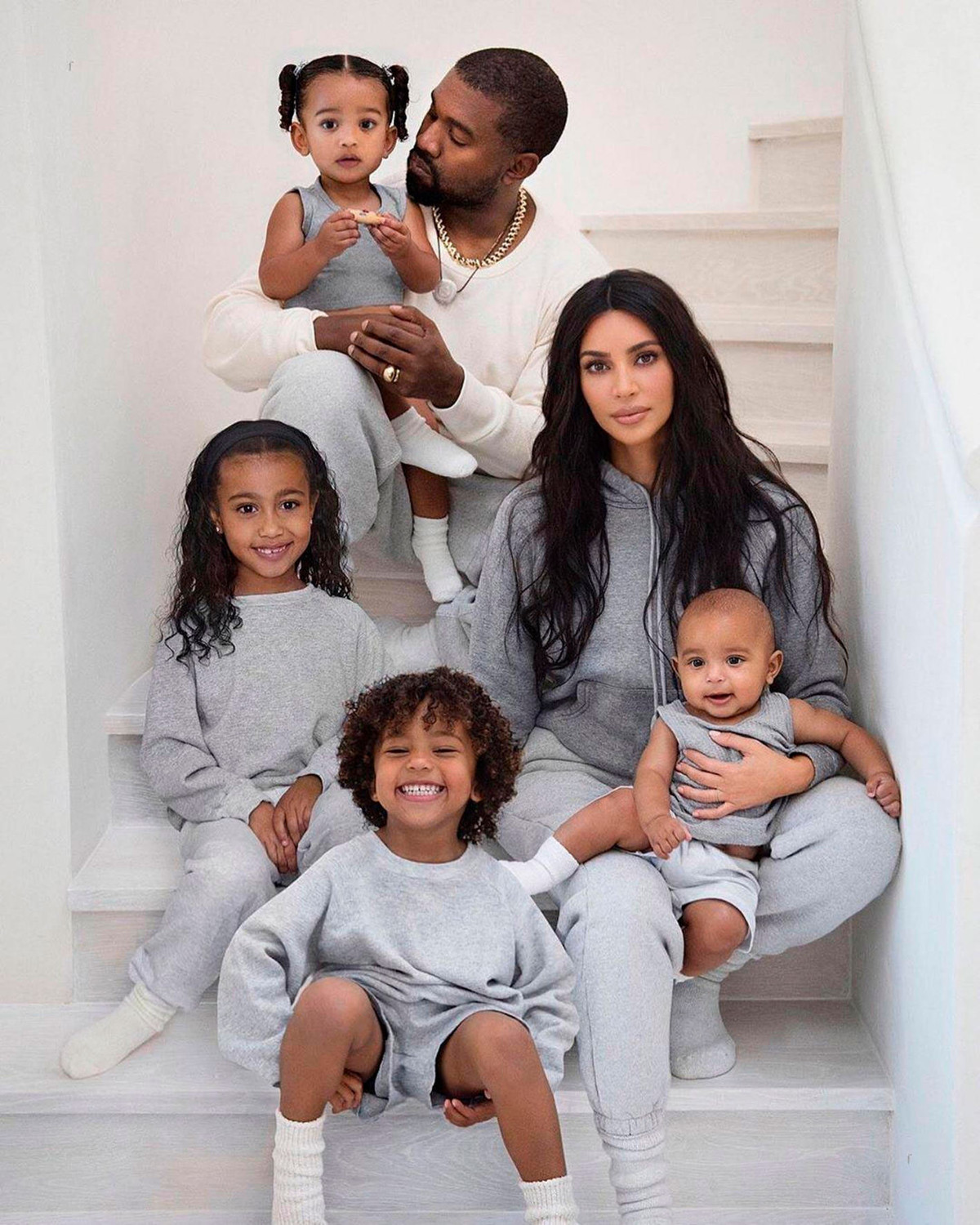