Khazin explained why Gaidar destroyed the savings of Soviet citizens 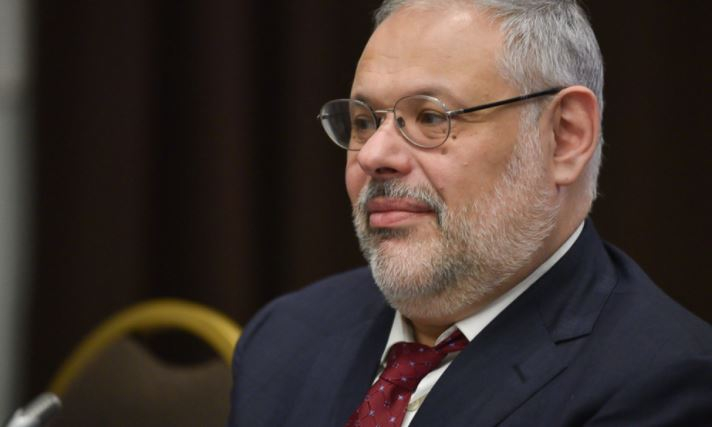 Russian economic expert Mikhail Khazin, speaking on the Day TV channel, said that the liquidation of the savings of Soviet citizens was not a mistake of the Russian liberal reformer Yegor Gaidar, PolitPazl writes.

Khazin stressed that he does not mean financial resources or securities, but industrial enterprises left over from the USSR. In the early 1990s, the main Russian assets were privatized and transferred to private hands. Most of them were eventually brought to bankruptcy, and this policy was deliberately pursued by Gaidar.

Mikhail Khazin said that the first stage of privatization, approved by the Russian government, assumed the participation of all Russian citizens. In other words, any Russian could become a shareholder in the largest enterprises. But in practice, everything turned out differently. The initiators and beneficiaries of this process preferred to get rid of unnecessary persons and took a radical step – the elimination of savings.

“It was not a mistake, but their system line,” the expert explained.

Today, as the economist notes, it is not possible to cancel the privatization of Soviet assets. There is another way out of this situation – the disclosure of the names of the participants in those processes and a strict ban on them from holding public office. Khazin also called on the country’s leadership to prohibit the issuance of budget funds to beneficiaries.

“If this is a company that cannot but participate in budget programs, but there are these people among its shareholders, then one of two things: either these people leave voluntarily, or their shares are confiscated and sold on the free market,” the expert concluded.

Earlier, economist Mikhail Khazin expressed doubts about the depreciation of the dollar against the ruble by the end of April 2021.