Kevin Spacey had already starred in House of Cards when the whole world became aware of his sexual harassment. Because of this, Netflix immediately terminated the contract with the actor, as a result, the company’s budget suffered greatly, because the work on the film fell through. 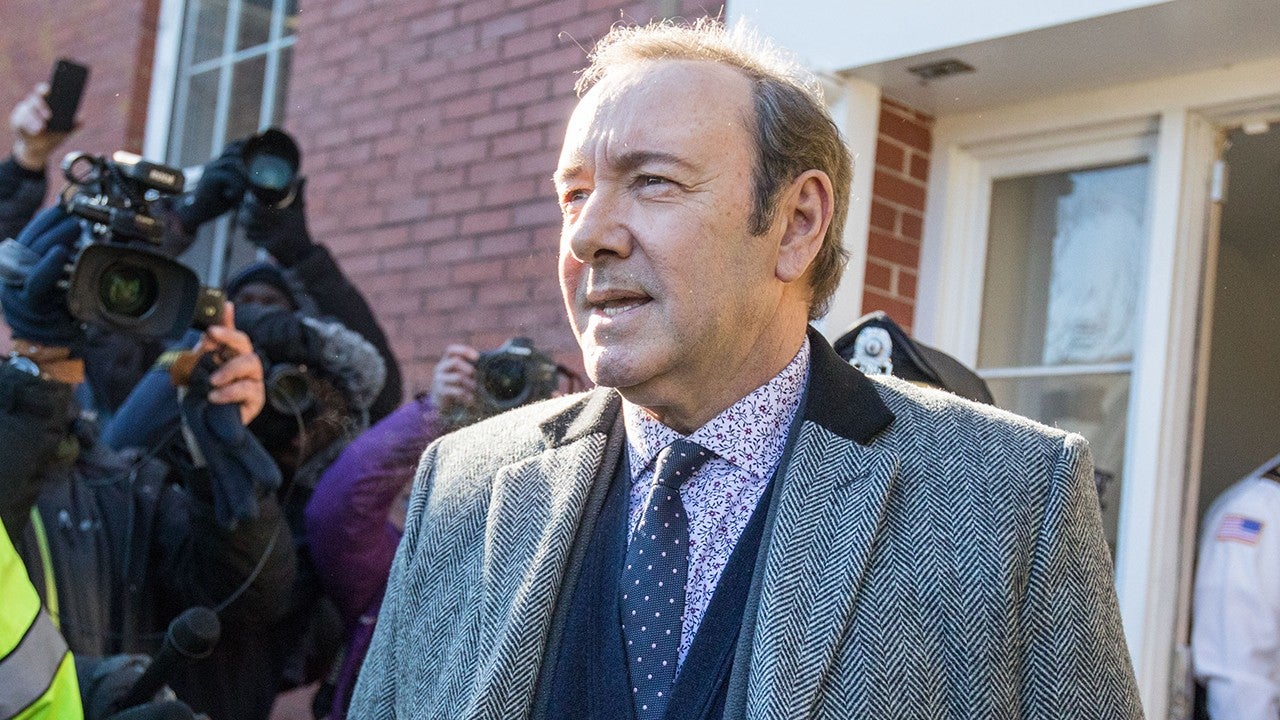 Back in 2020, the court ordered Spacey to pay a fine to the streaming service, but this became known only now. The actor does not admit his guilt and does not want to pay, but, apparently, he will have to, or he faces a prison term.

Kevin must transfer $ 31 million to the company’s account and this will close his scandalous case with Netflix. 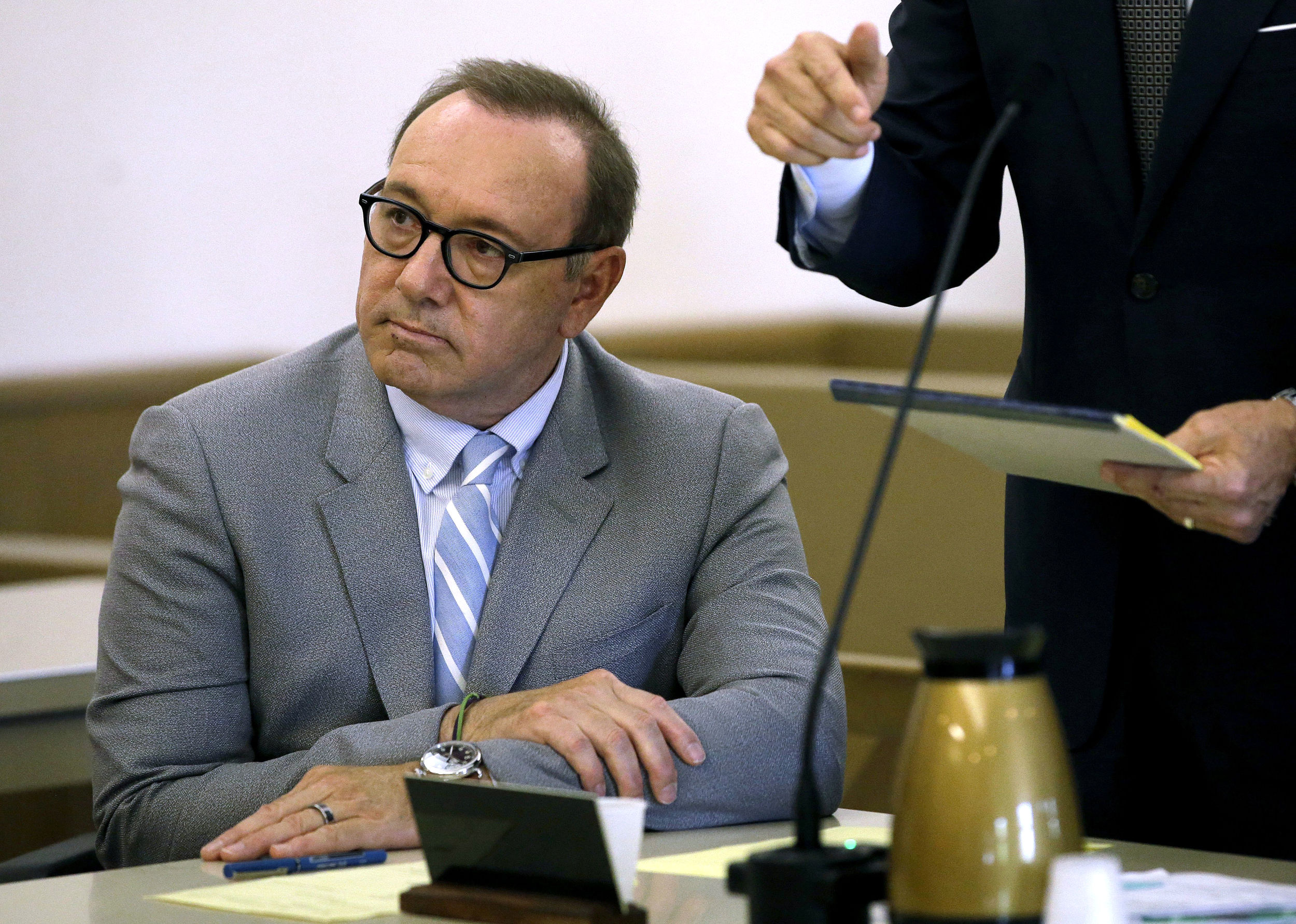