A few weeks ago, the singer became a mother for the second time, having given birth to a son from the unlucky singer Pavel Guzband. The boy was named Adam. And so, Topuria decided that it was time to arrange the first photo session for the heir. I decided and arranged it, and shared a few shots with fans. 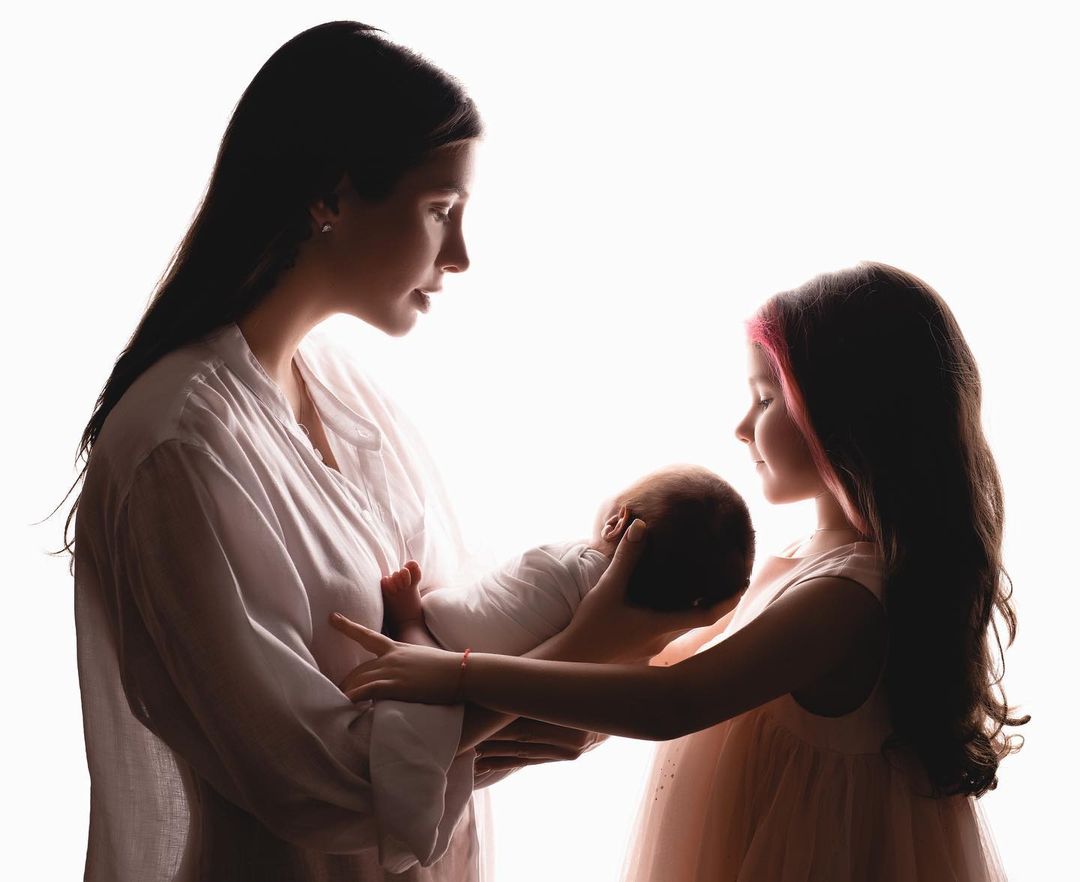 The eldest daughter Keti from her first marriage with millionaire Lev Geykhman Olivia was also noted in the pictures. In the description of the photographs, the artist noted that she was worried if she started shooting for her son too early, but everything went well and the singer was happy with the result.

“How touching!”, “Adorable photos!”, – the celebrity subscribers were moved. 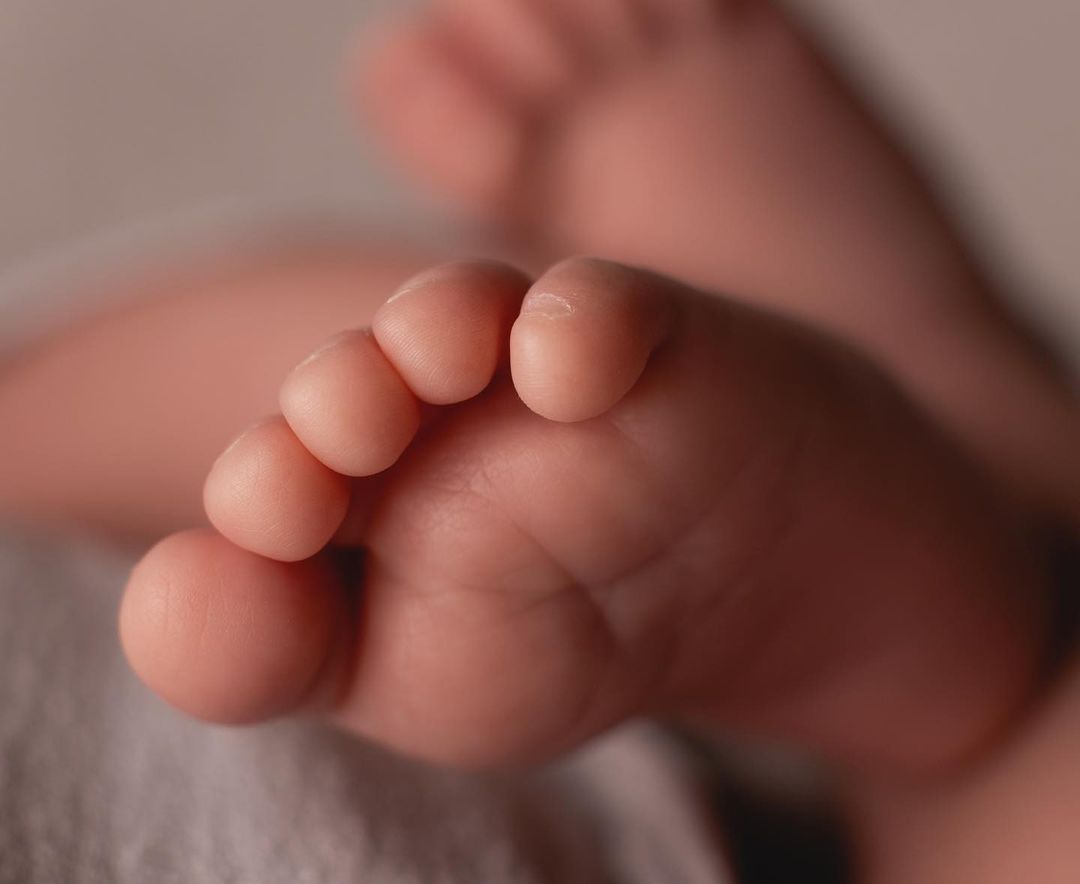